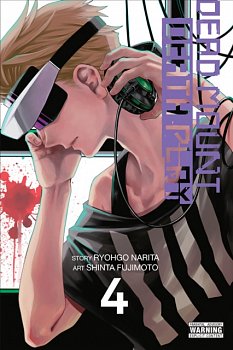 Solitaire's latest stunt-filling the sky over Tokyo with a fleet of dirigibles-has the whole town talking, but no one is as shocked as Polka. Emblazoned across each airship is the emblem of the empire he served in his previous life. Could other vestiges of that world be crossing over into this one? However dear to him, the symbol of his homeland has apparently taken on a new meaning, and his connection to it places Polka in the thick of the conflict between Solitaire, the police, and a whole band of dangerous troublemakers! So much for a peaceful life!!