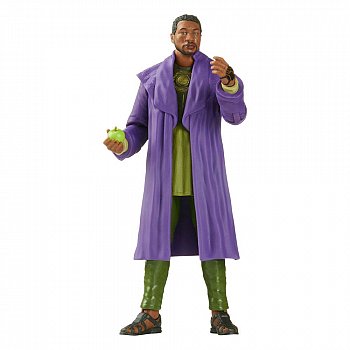 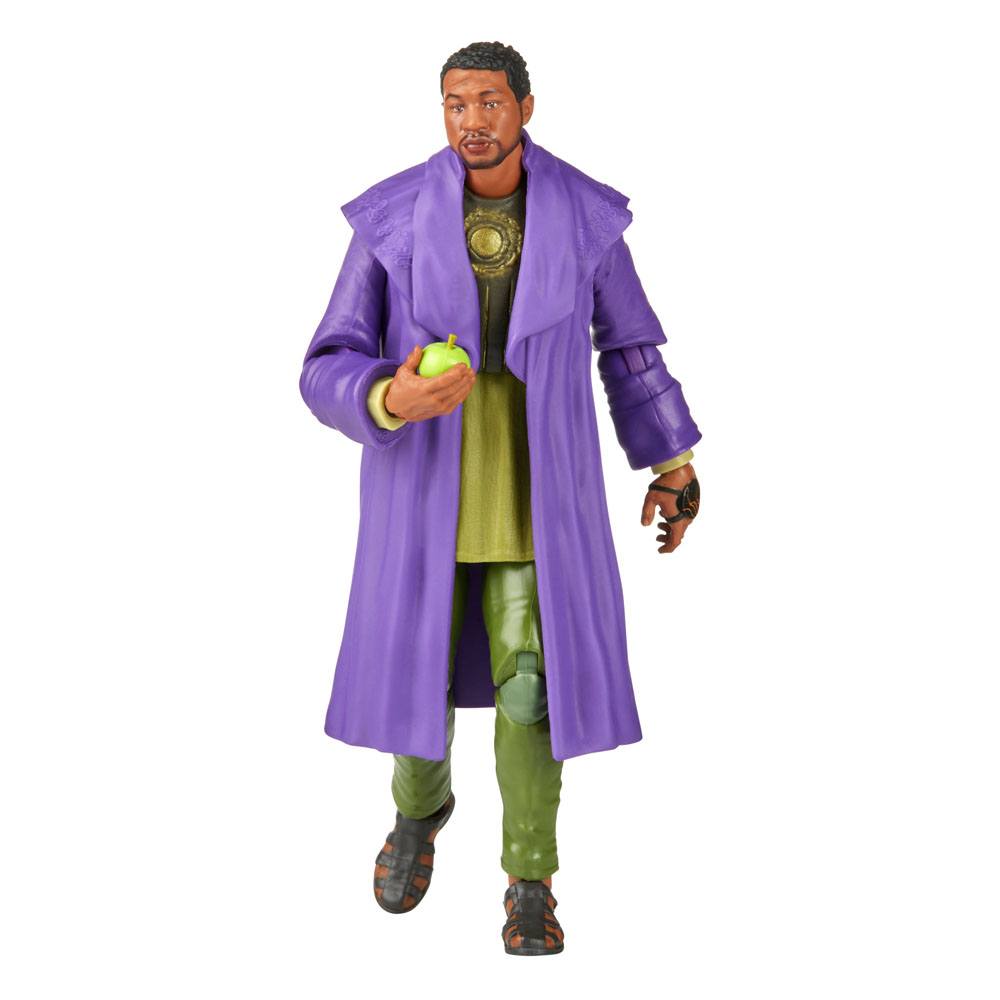 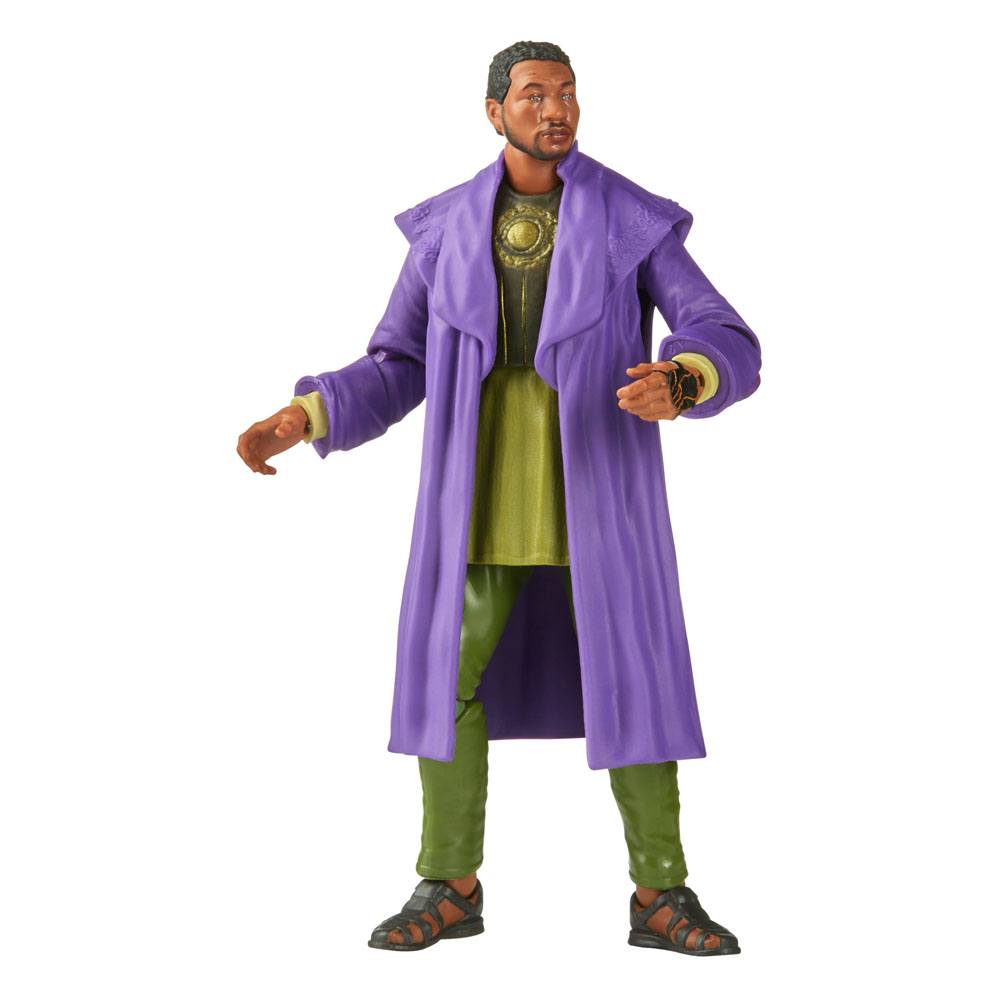 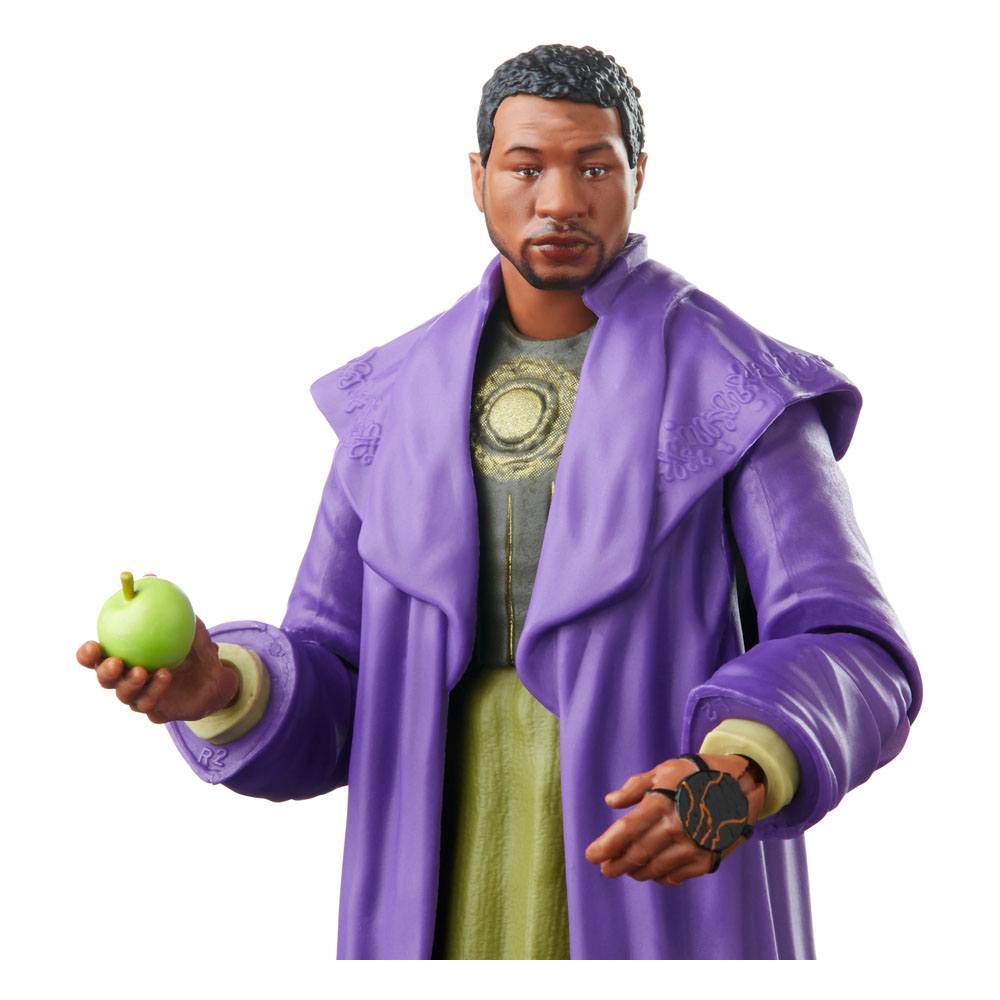 Livrare estimata pentru 28 Jan - 31 Jan
Adauga in cos
Adauga in Wishlist
Descriere: A ruler. A conqueror. Creator of all. Controller of all. At the end, it is only HE Who Remains.

INSPIRED BY MARVEL'S LOKI ON DISNEY PLUS: This He-Who-Remains figure features deco showcasing the character's appearance as seen in Marvel Studios' Loki on Disney Plus!

FORBIDDEN FRUIT: This He-Who-Remains figure includes the apple the character holds during his appearance on the show!