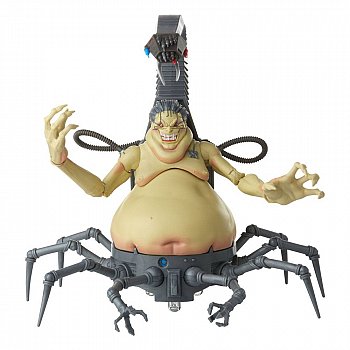 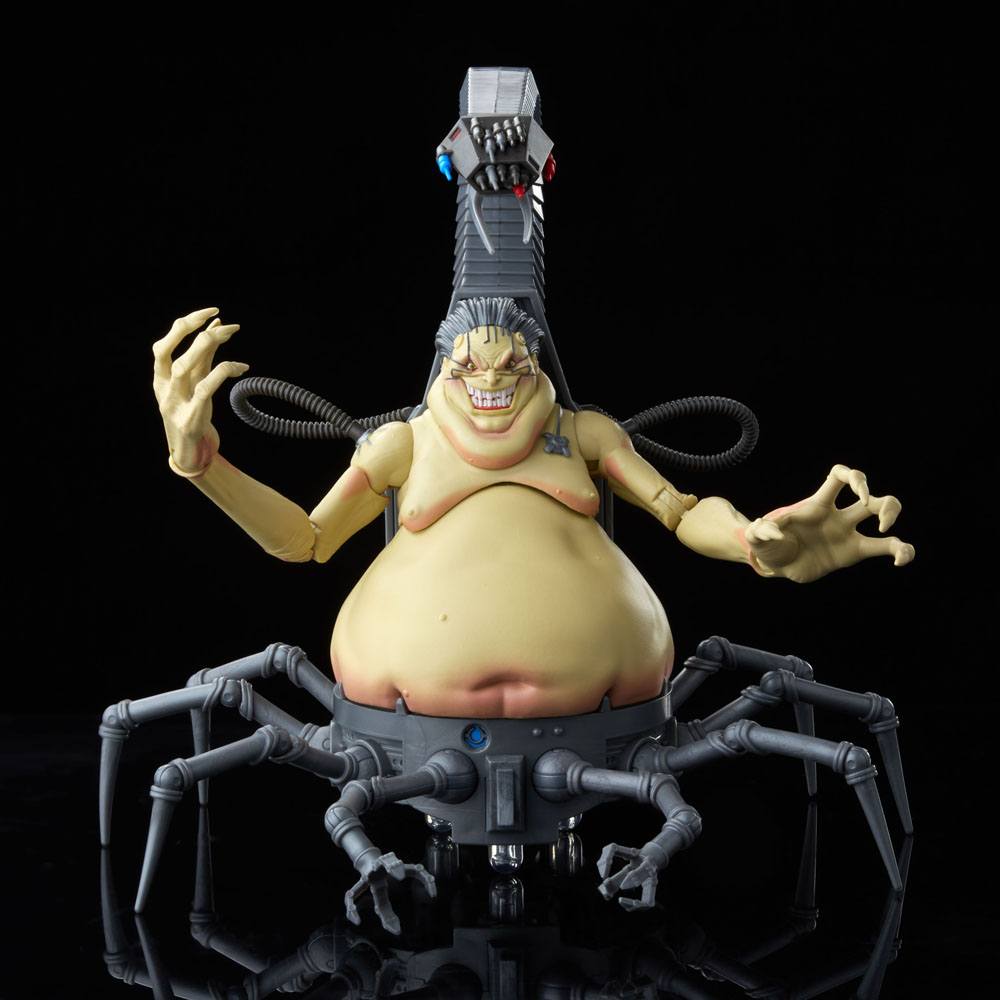 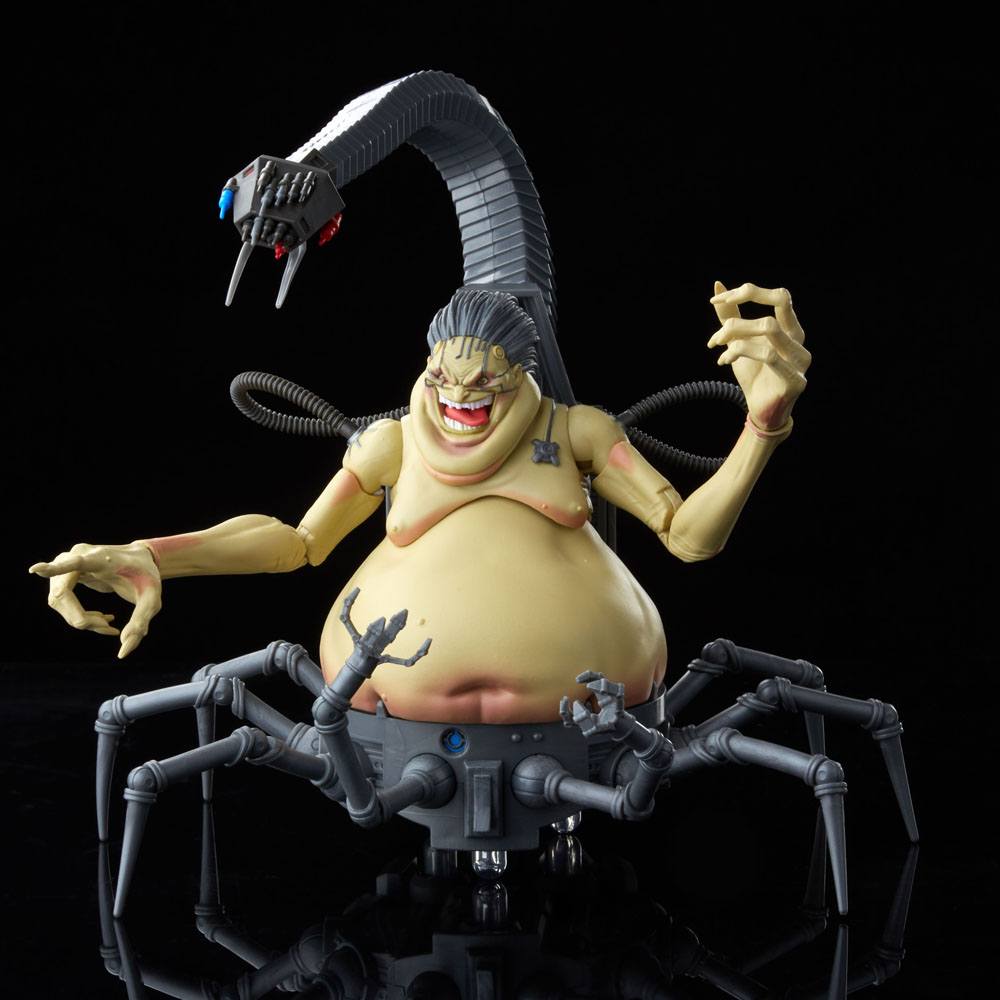 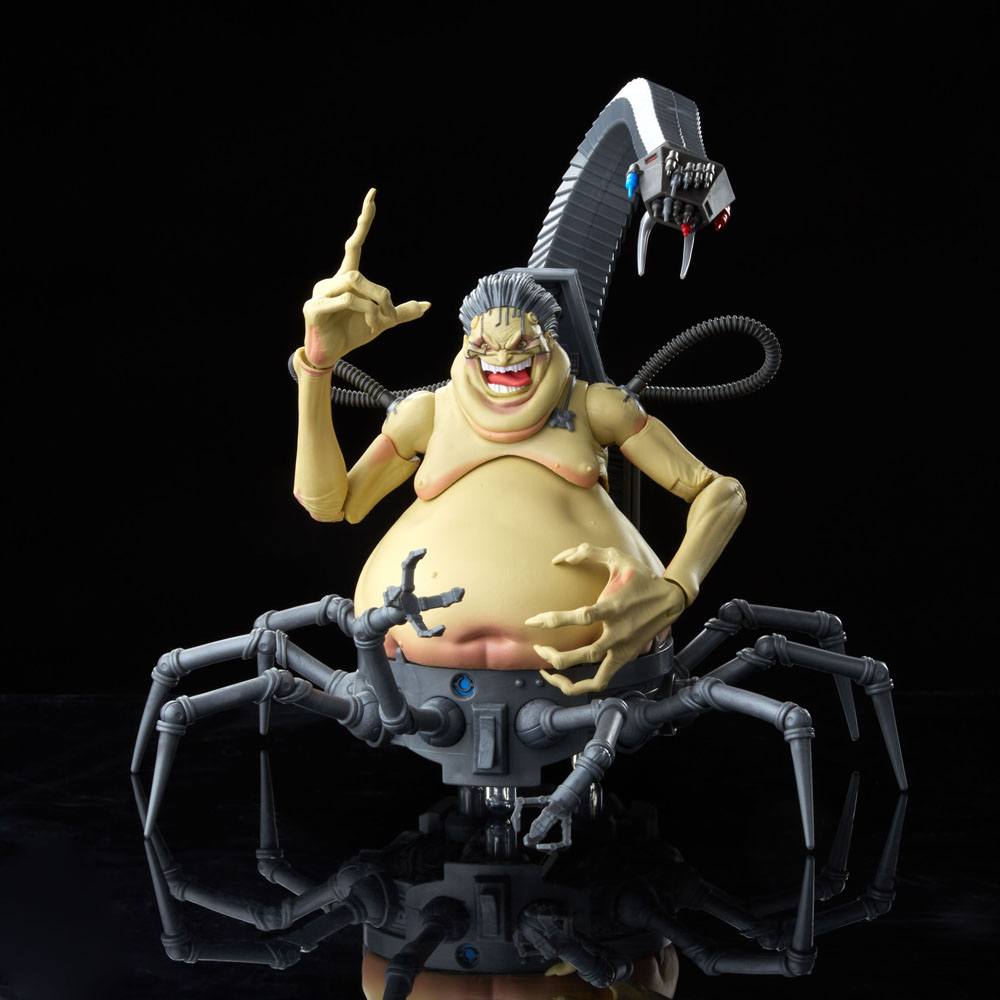 Livrare estimata pentru 17 Dec - 24 Dec
Adauga in cos
Adauga in Wishlist
Descriere: The interdimensional television impresario Mojo has his sights set on the X-Men as his next stars, and he won't take no for an answer!

AMAZING ARTICULATION: Despite Marvel's Mojo being spineless, his figure sits in his iconic robotic exoskeleton with more than 40 points of articulation.