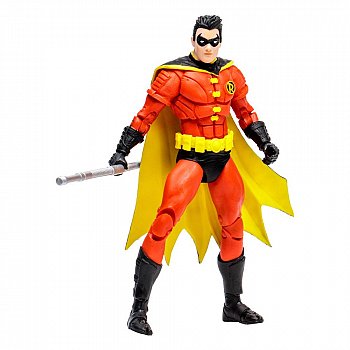 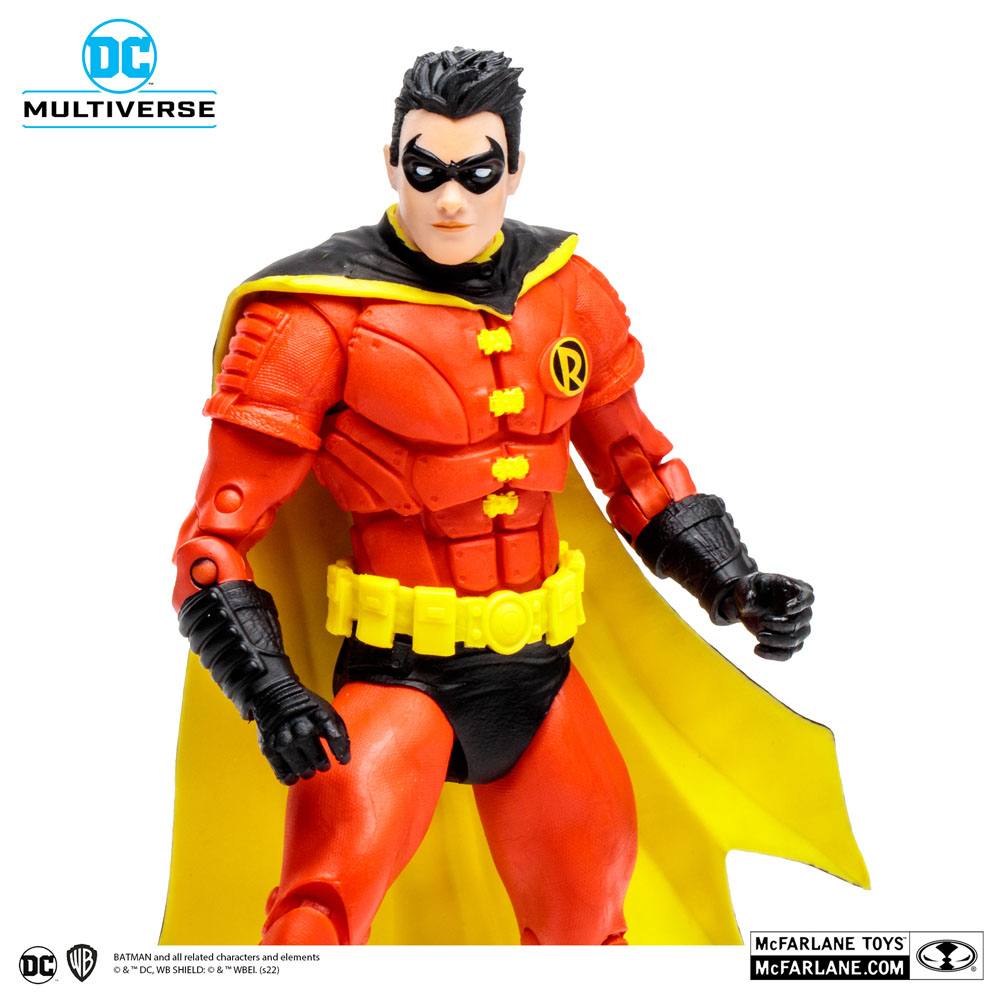 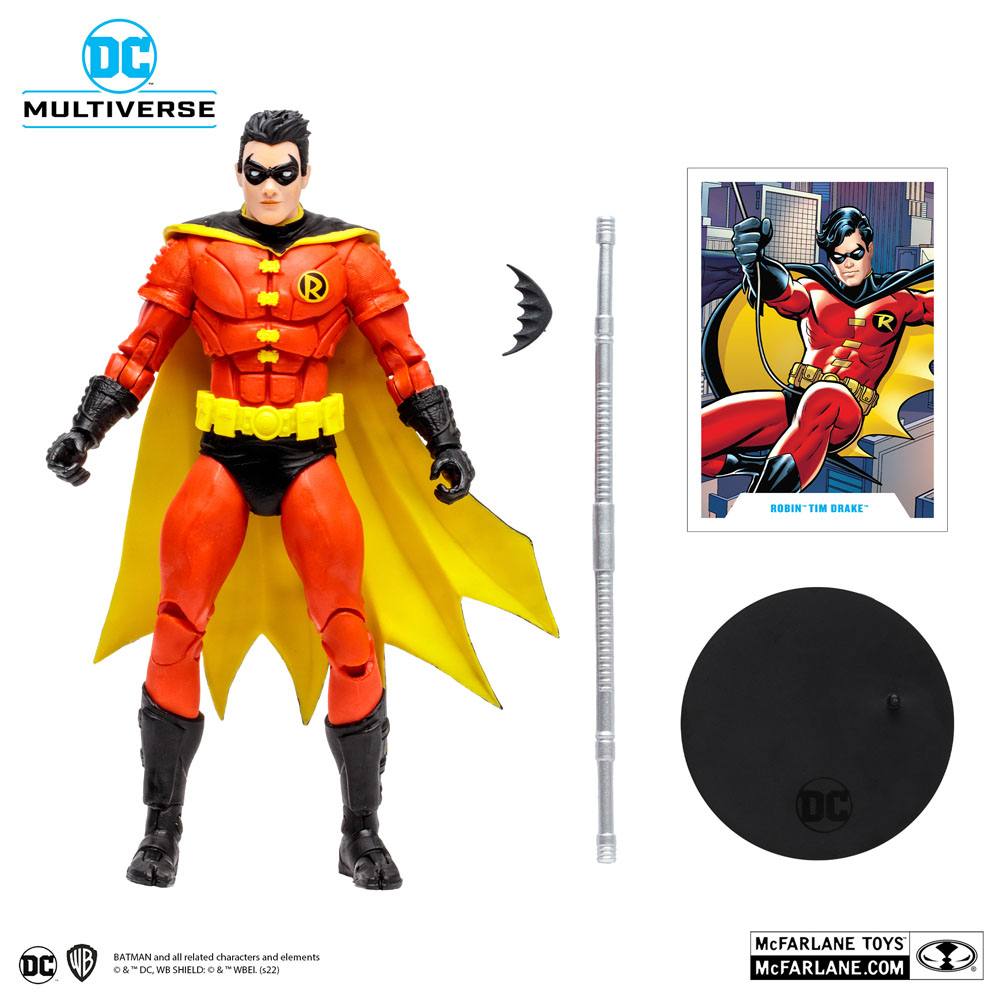 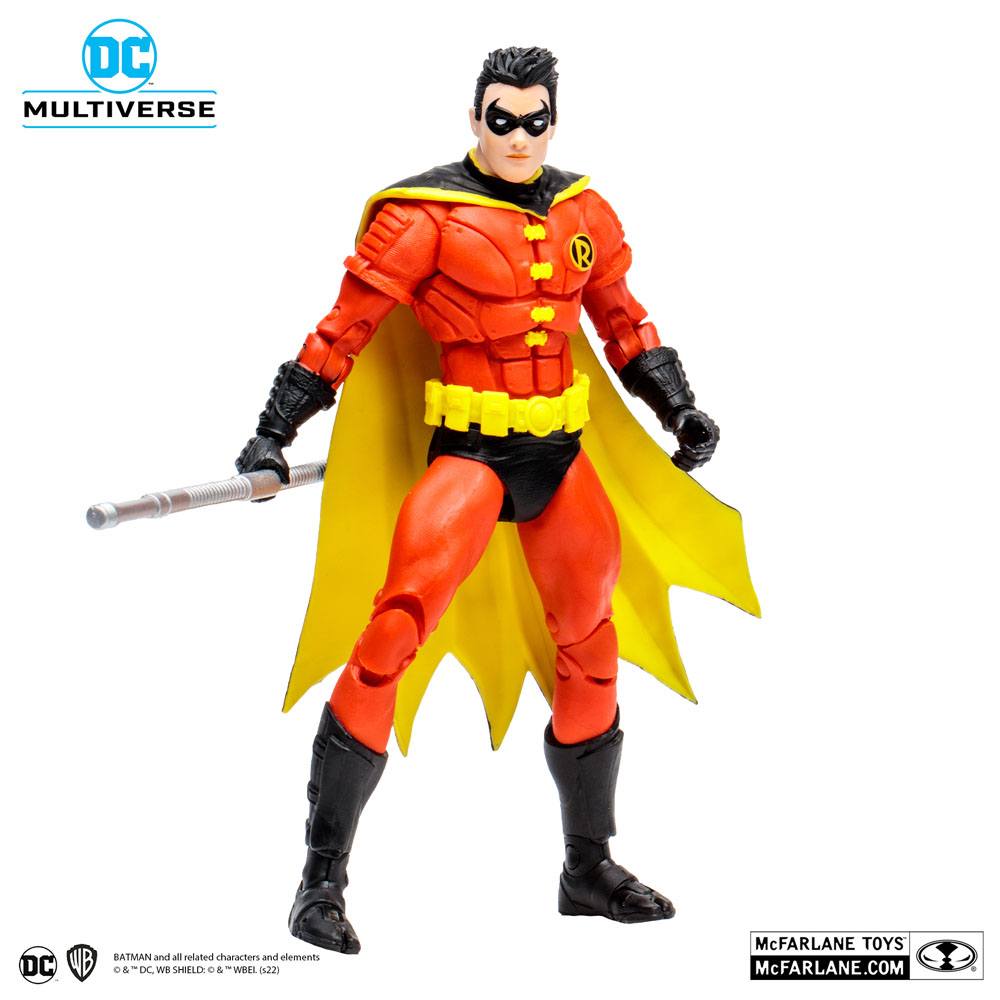 Livrare estimata pentru 11 Dec - 18 Dec
Adauga in cos
Adauga in Wishlist
Descriere: Growing up in Gotham City can be...complicated. Especially when you're a kid who's obsessed with Batman and Robin. For Tim Drake, learning everything about his favorite superheroes eventually led him down the path of becoming one himself, after he deduced the identities of Bruce Wayne and Dick Grayson. A self-made hero in every sense of the word, Tim took on the role of Robin after attempting to convince Dick Grayson to become Batman's sidekick again following the death of Jason Todd. In Tim's mind, Batman needed a Robin to stay true to himself and his mission. Although Tim didn't intend to take up the mantle for himself, he was more than happy to do what needed to be done.