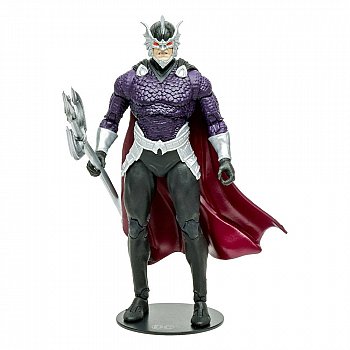 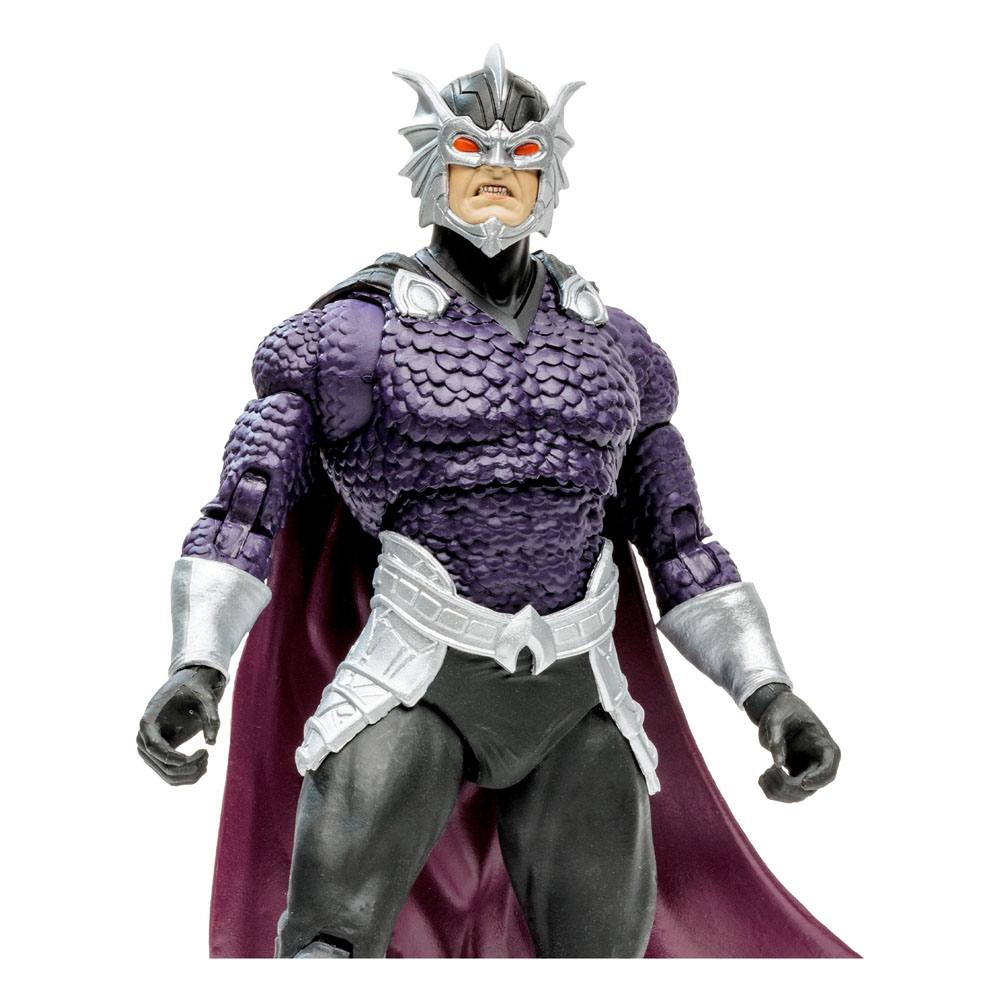 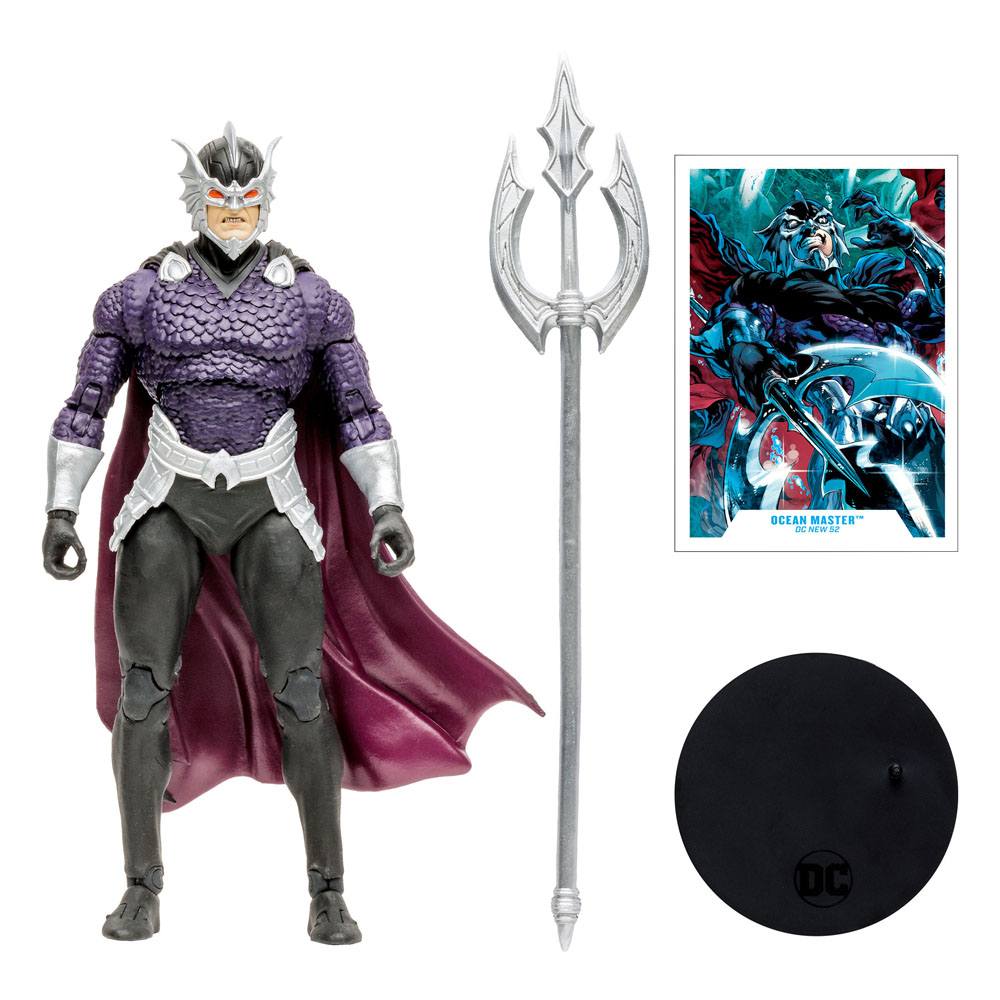 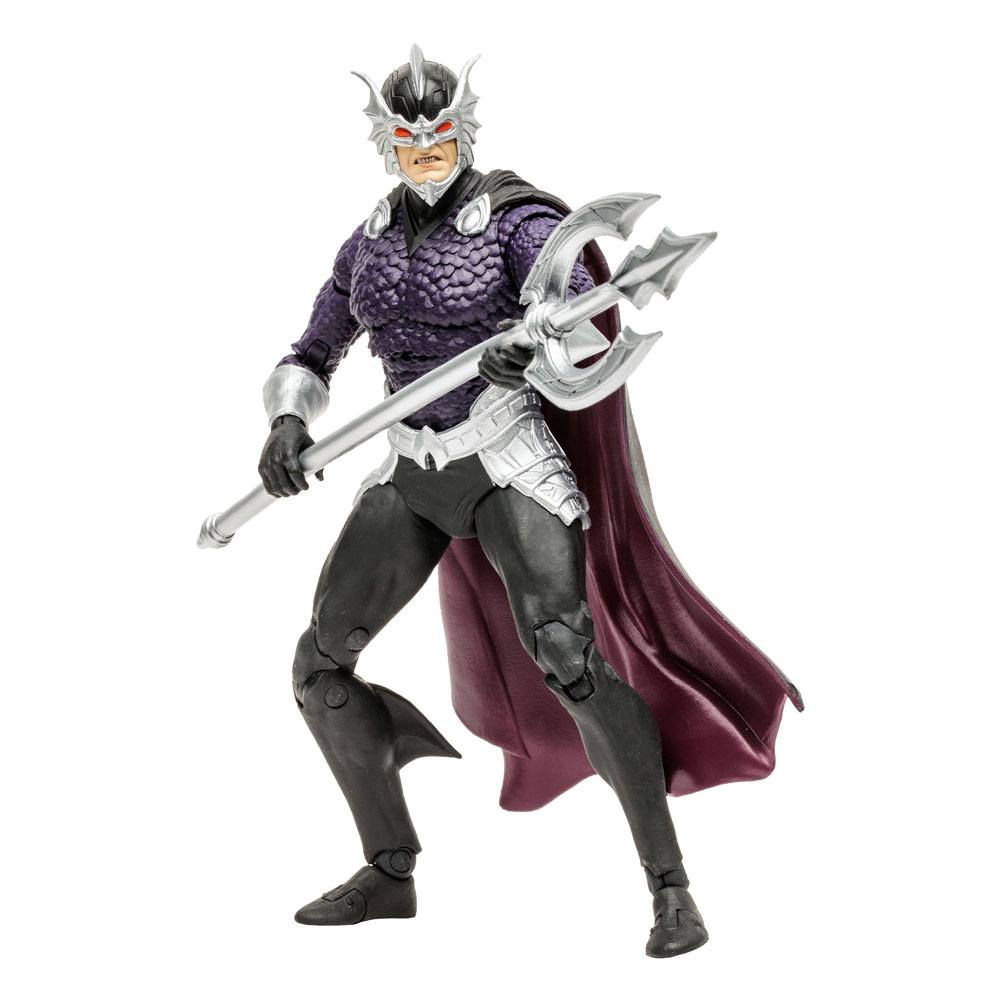 Livrare estimata pentru 12 Oct - 22 Oct
Adauga in cos
Adauga in Wishlist
Descriere: Orm is eternally jealous of his brother, known on the surface world as Aquaman, and has dedicated his life to not only taking his throne away from him-and thereby taking it for himself-but also destroying everything and everyone that he holds dear. Although they are related by blood, Orm has none of his brother's nobility or charity, and only exhibits ruthlessness and sadism. Although the nature of their brotherhood has changed over the decades, it seems that the two half-brothers are always destined to be at odds no matter how the universe shakes out. Ocean Master will never rest until his older brother is destroyed and the throne of Atlantis belongs to him.