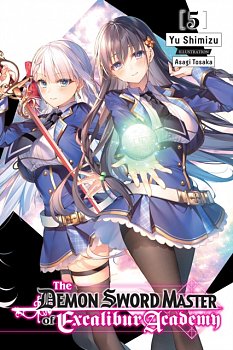 In the aftermath of the disastrous Holy Light Festival, the ostensibly defeated Dragon Lord Veira appears before Dark Lord Leonis and demands he take her on a tour of the city! Riselia follows after the two in secret, only to find them engaged in a poolside competition. However, the eighteenth platoon's carefree escapades come to an abrupt end when they’re sent on a mission to Necrozoa. There they discover Zemein, one of Leonis’s old servants, plotting to revive the Undead Dark Lord!