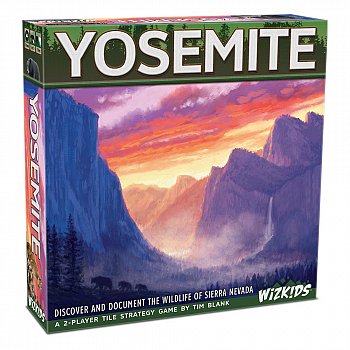 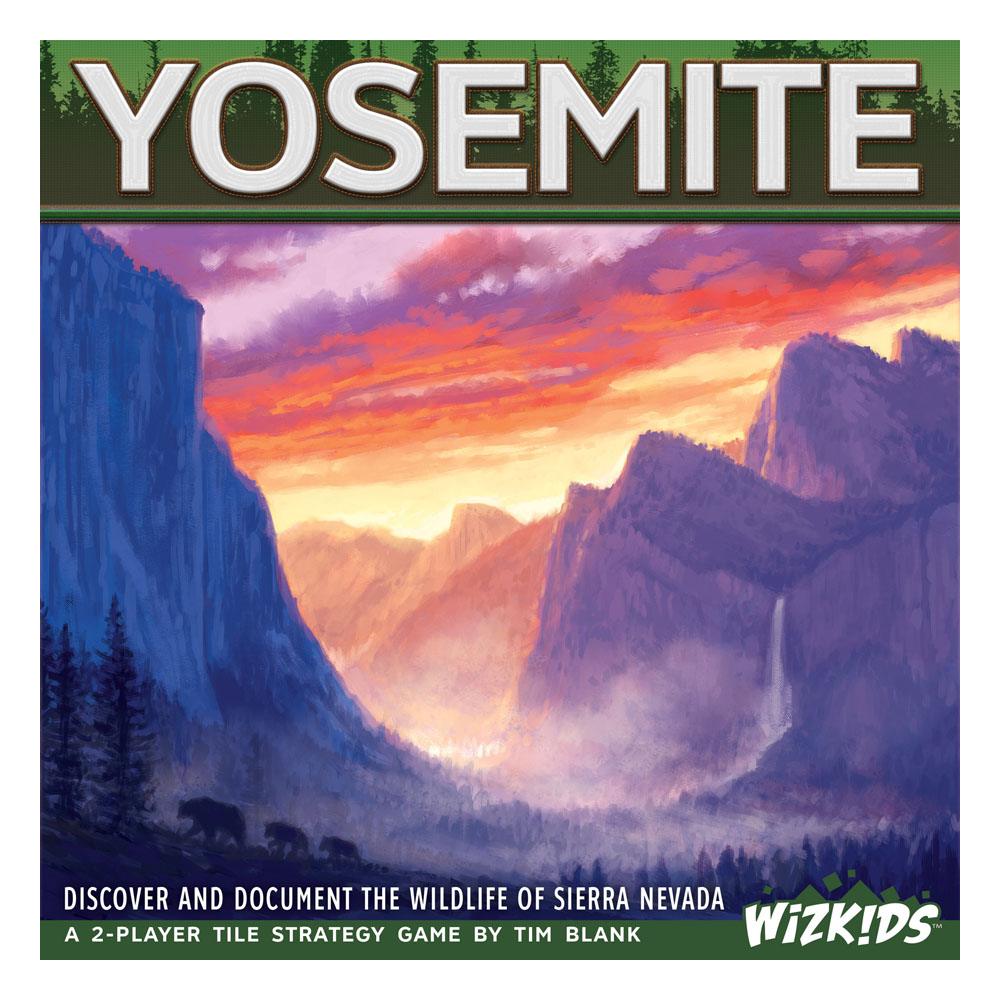 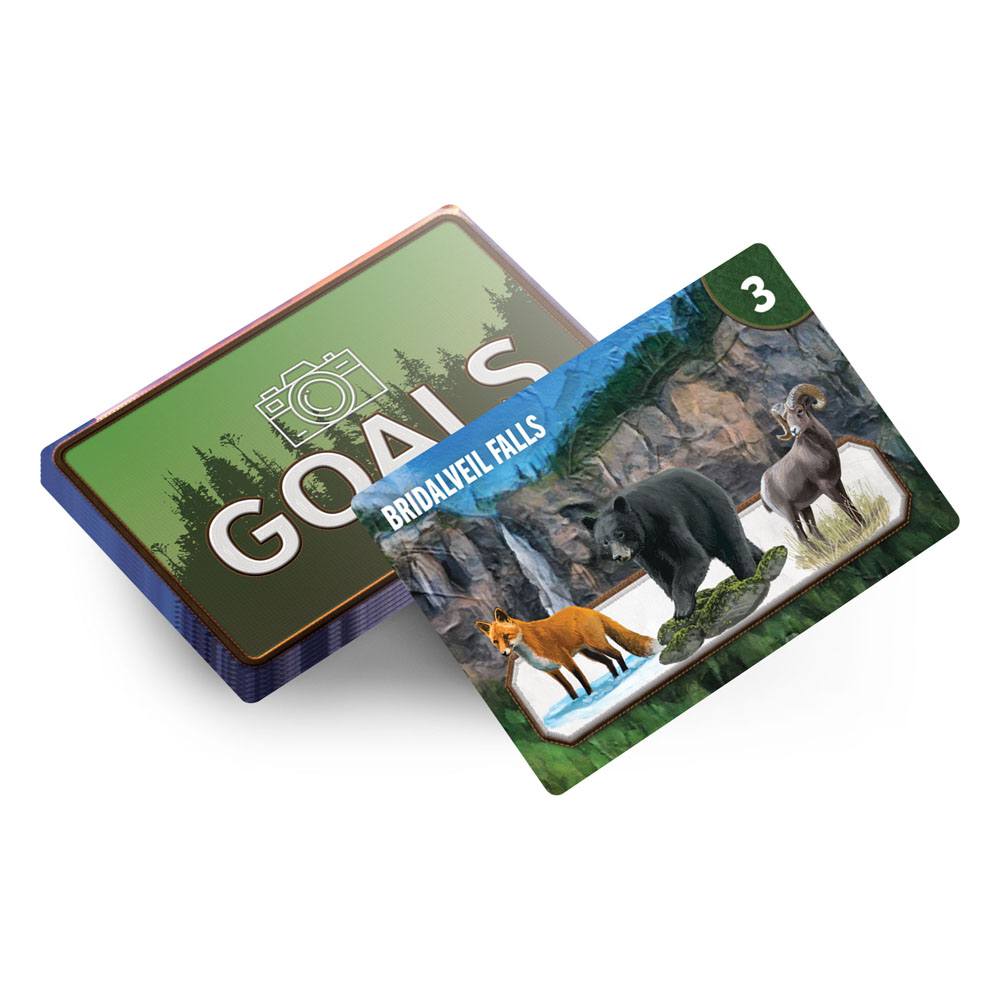 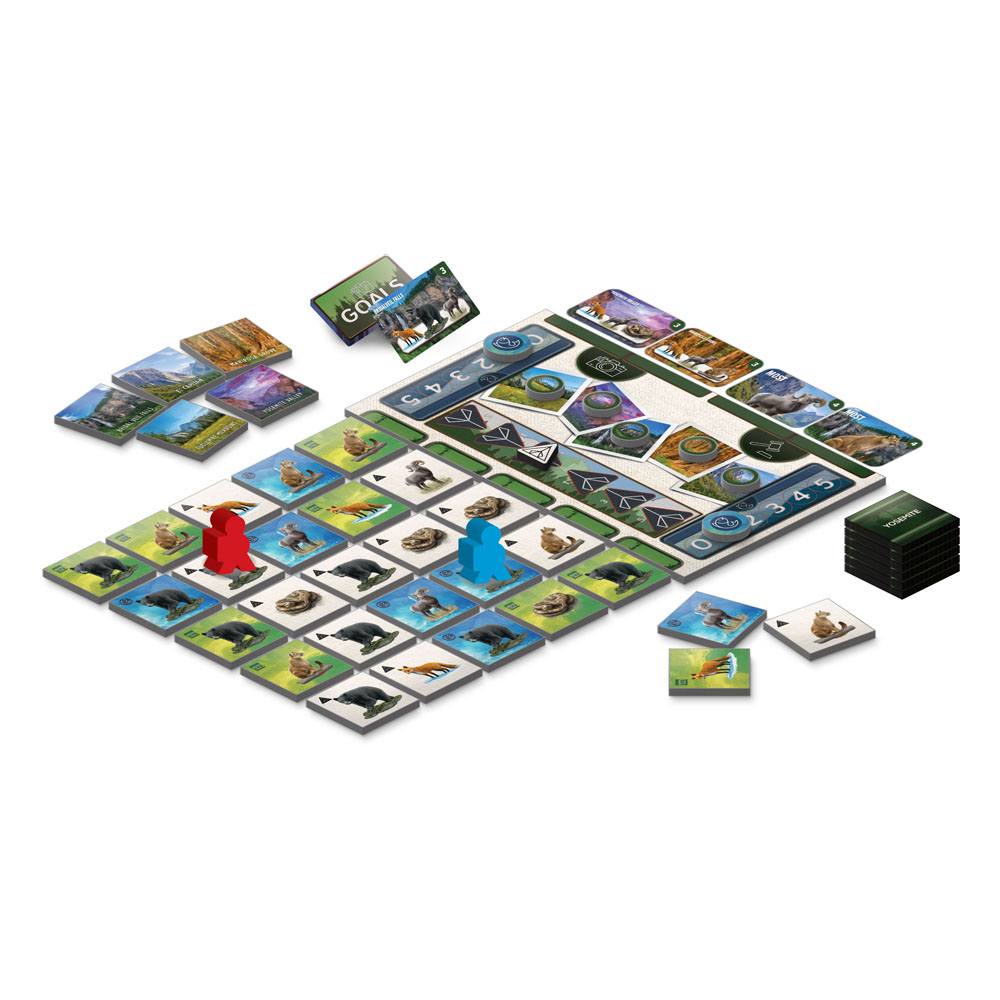 Anunta-ma cand pot comanda
Adauga in Wishlist
Descriere: Welcome to the Annual Yosemite National Park photo contest. It's time for you to show off your skills! Take the best pictures of our beautiful park and impress our judges to with the title of "Photographer of the Year!"

Yosemite is a fast-paced, competitive strategy game for 2 players based on the landmarks of Yosemite National Park. In this game, you'll travel through the park, take pictures of the animals and the landmarks, and go camping and fishing. Be the one who impresses the judges the most in order to win the coveted title of "Photographer of the Year." It was created by innovative designer Tim Blank, and brought to life with beautiful illustrations by Beth Sobel.

Each turn, you'll move your photographer meeple one either one space in any direction, or according to that animal on your tile! These movements are all thematic to the specific animal, and dangerous animals can move your opponent as well! For example the Red Fox's agility lets you move one, two, or three spaces, changing direction on the way, while the Cougar moves one direction, right to the edge of the board, knocking your opponent if they're in the way. You'll also collect that animal tile after using their movement, which you can use for photo cards and bonuses!