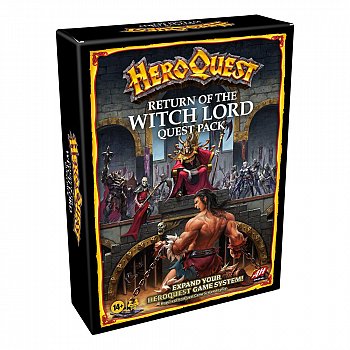 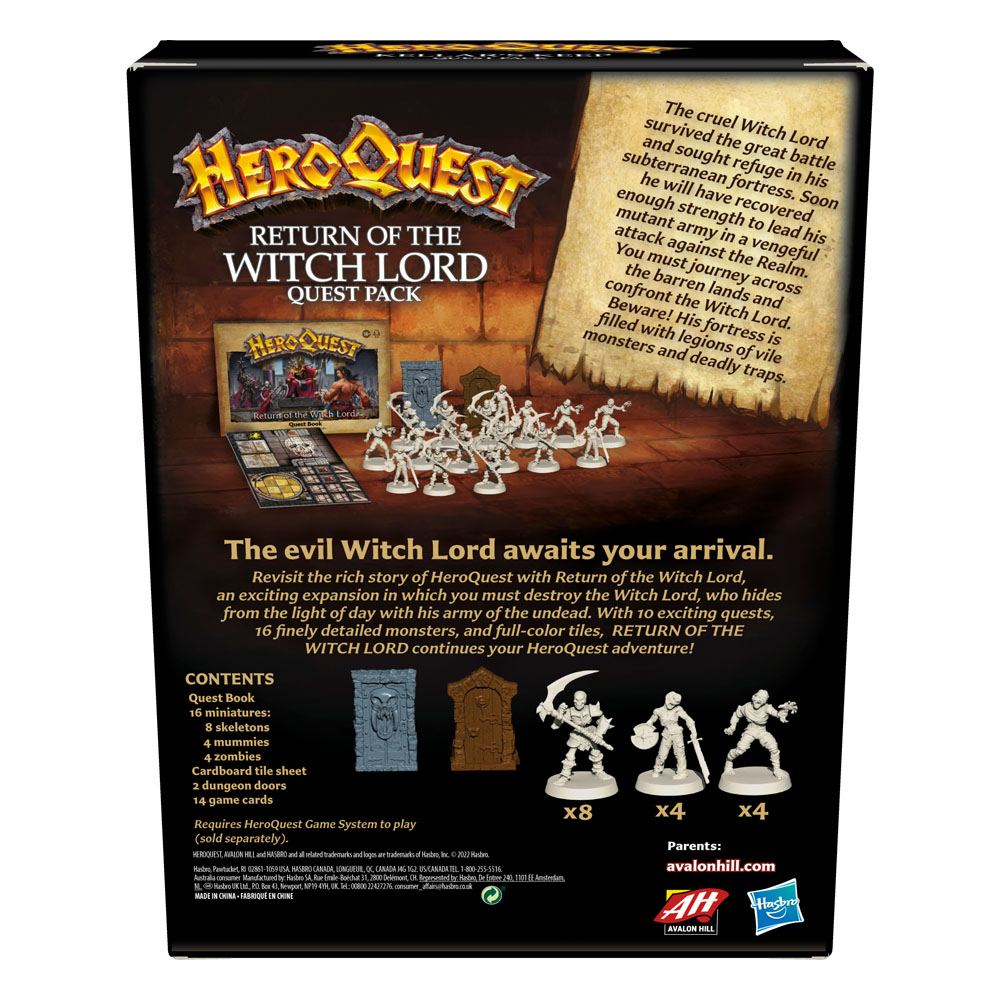 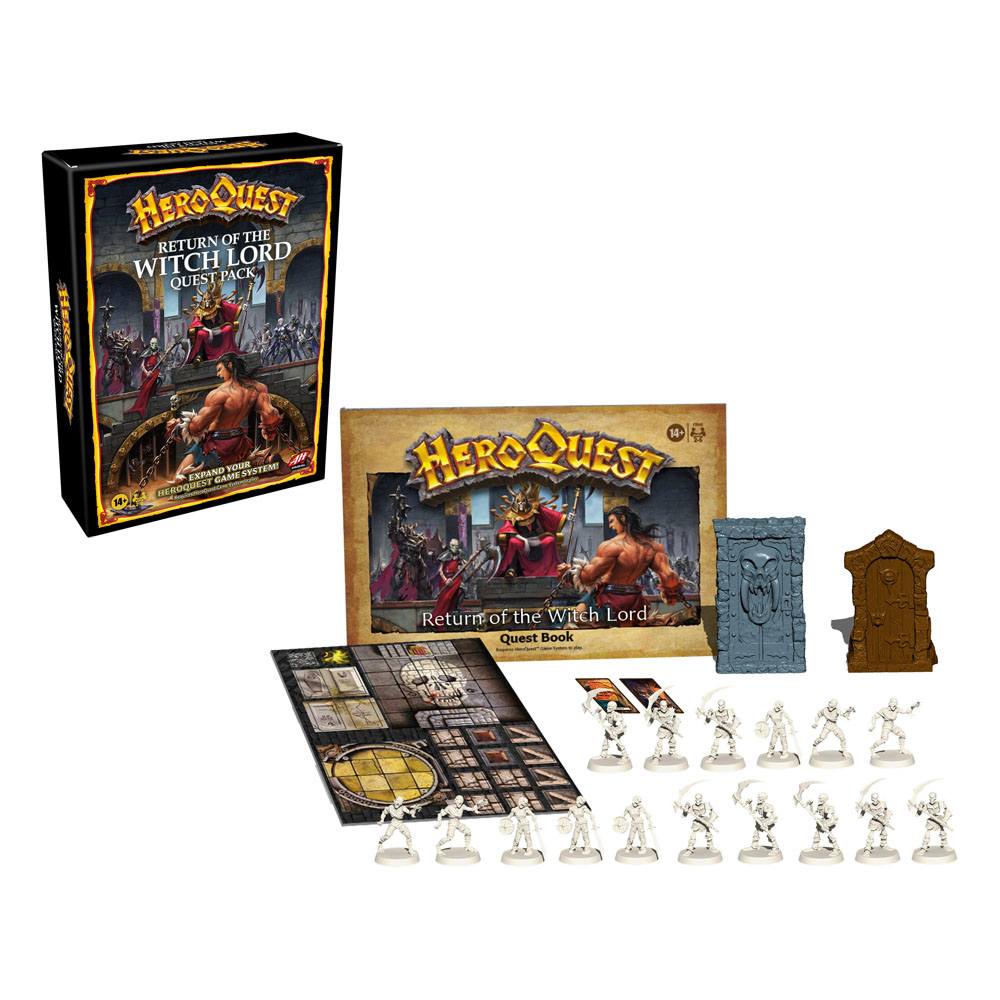 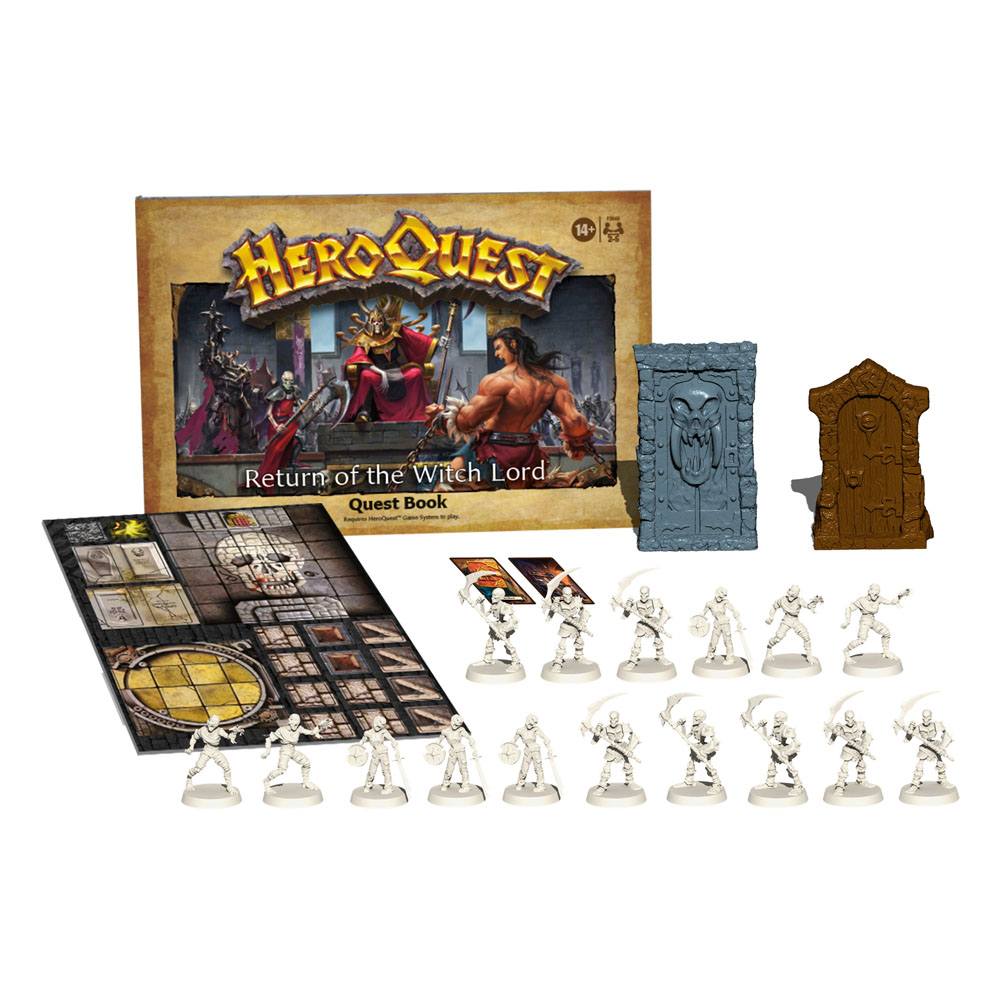 Livrare estimata pentru 12 Oct - 22 Oct
Adauga in cos
Adauga in Wishlist
Descriere: Revisit and delve deeper into the rich story of the HeroQuest dungeon crawling adventure game. With the Return of the Witch Lord expansion, players work together to destroy the Witch Lord, who hides from the light of day with his army of the undead. Players can immerse themselves in the fantasy with the stunning artwork, 16 detailed miniatures, full-color tiles, and 10 exciting quests not seen in the initial HeroQuest Game System. (Requires HeroQuest Game System to play. Sold separately.) The game has limitless replayability, and you can also build their own quests and create their own stories. Gather friends together for an exciting night of tabletop gameplay in an epic battle of good and evil. The game is for 2-5 players, ages 14 and up.