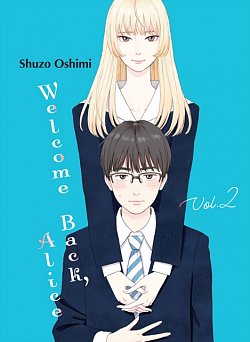 High school has only just begun, but Yohei’s thoughts – and his impulses – are already a jumbled mess. His long-time crush Yui seems to be showing some interest in him, and he’s walking on air. But somehow, when he’s by himself, it’s not Yui but his other childhood friend Kei that occupies his mind. Kei, who left their hometown and came back after a few years looking like a girl… He said he’s done being a guy, but what does that mean? And what does he want when he shows up at Yohei’s home and tells him that they should practice together so “things” go well with Yui?