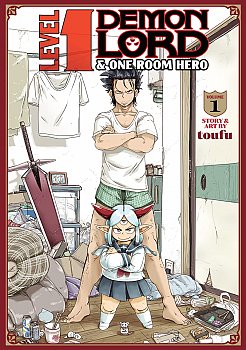 An odd-couple comedy about a has-been hero and the Demon Lord trying to whip him into shape!

The Demon Lord has been defeated by a brave warrior, but is destined to arise again! Ten years later, he emerges early from his slumber to exact his revenge. However, he returns to find that neither the world nor the legendary hero are what they once were. Can the powers of darkness triumph over...a shut-in slob?