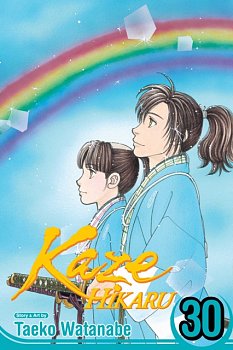 Posing as a man, Sei trains with the Shinsengumi and does her best to survive the turbulent times. Emperor Komei dies shortly after the brash aristocrat Yoshinobu becomes shogun, and the political climate darkens. Then the scheming Councilor Ito invites Saito, who has been like a brother to Sei, and Nagakura, leader of the Second Troop, to a private banquet. Will he risk their lives by keeping them out past curfew?!