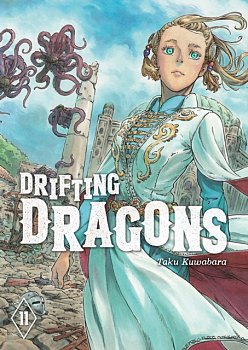 Mika and the others have followed Vannie to her homeland, Arena, which is locked in a stalemate civil war because of a powerful fog-spewing dragon. The drakers have to team up with the rebel army to catch the beast. Unbeknownst to them, Vannie has joined Arena's old guard to bring down the very same dragon in the hope that it will cure her comatose friend! Both sides are after the same prize, but who will walk away victorious?