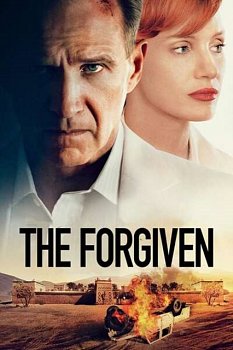 Livrare estimata pentru 18 Feb - 28 Feb
Adauga in cos
Adauga in Wishlist
Descriere: Acest film nu are subtitrare in limba romana.
Ralph Fiennes and Jessica Chastain star in this drama from writer and director John Michael McDonagh. Set over a weekend, David and Jo Henninger (Fiennes and Chastain) are on their way to a party at an exclusive villa in the High Atlas Mountains of Morocco. On their journey, they hit a young man with their car and decide to take him with them for fear of attracting attention. When the victim's father shows up wanting his son's body and revenge, the vastly different cultures of east and west collide. The cast also includes Matt Smith, Abbey Lee and Christopher Abbott.
Din aceeasi serie:
The Farewell 2019 Blu-ray The Favourite 2018 Blu-ray The Fighter Blu-Ray The Finest Hours Blu-Ray The Florida Project Blu-Ray The Founder Blu-Ray The Four Feathers Blu-Ray The Good Liar 2019 Blu-ray The Great Gatsby 4K Ultra HD The Great Gatsby Blu-Ray