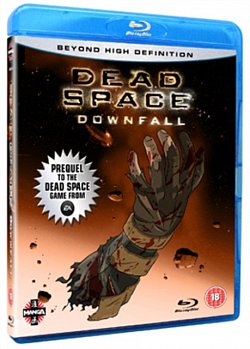 Animated sci-fi horror that forms the backstory to the popular video game.

In a distant part of the galaxy, the crew of a mining operation comes across a monolithic structure, evidence of extra-terrestrial life. When they subsequently remove the object with the intention of returning it to earth, they soon realise they've made a fatal error. As the crewmembers begin to become infected by an unknown and highly aggressive enemy, a deadly fight for survival ensues between the alien invaders and the embattled humans.