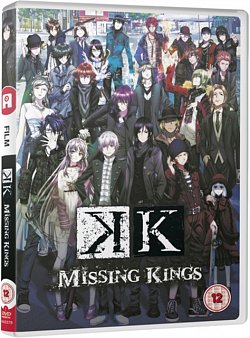 Japanese anime sequel following on from events in the television series in which Silver Clansmen Yuroh Yatogami (voice of Daisuke Ono) and Neko (Mikako Komatsu) continue their search for their master, Yashiro Isana (Daisuke Namikawa). They are quickly becoming disillusioned when their mission to locate him turns up nothing, but everything changes when they stumble across Rikio Kamamoto (Yuichi Nakamura) and Anna Kushina (Yui Horie) who are on the run.