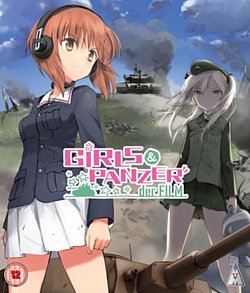 Tsutomu Mizushima directs this Japanese animated feature which follows a group of schoolgirls who take part in Sensha-do, a sport where competitors do battle using World War Two era tanks. With the Ministry of Education threatening to close down their school, the Oarai team are forced to face off against a university squad with only victory ensuring the future of the school. With the odds stacked against them, Oarai receive some unexpected help from their rivals as they prepare for the hardest battle of their lives.