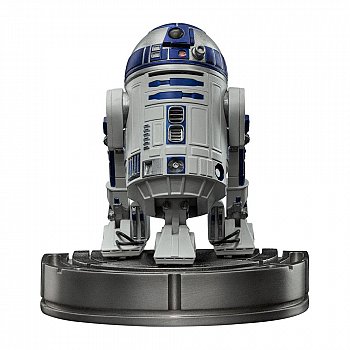 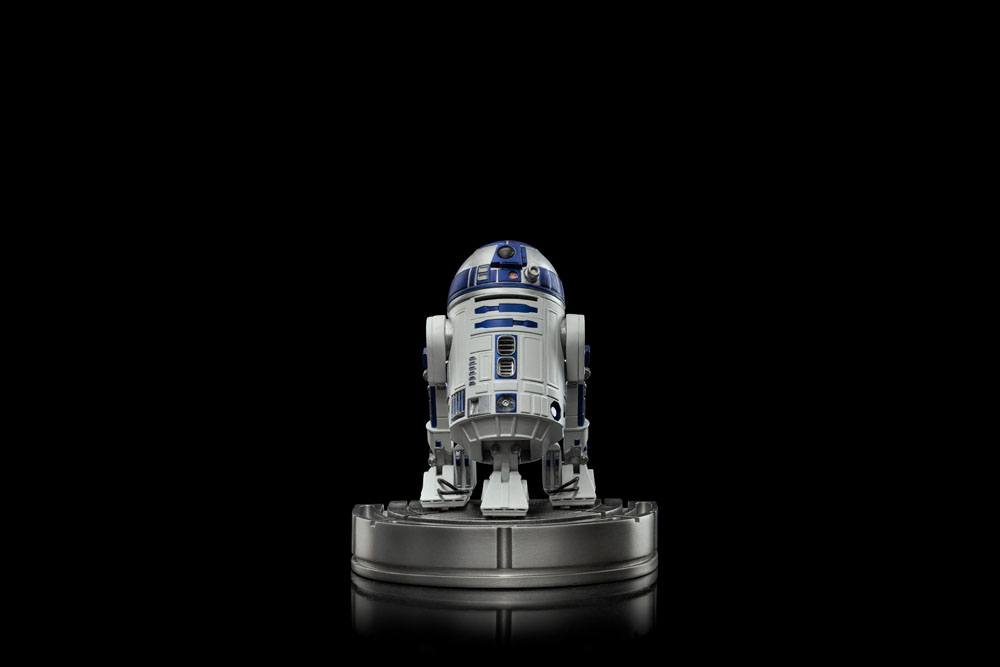 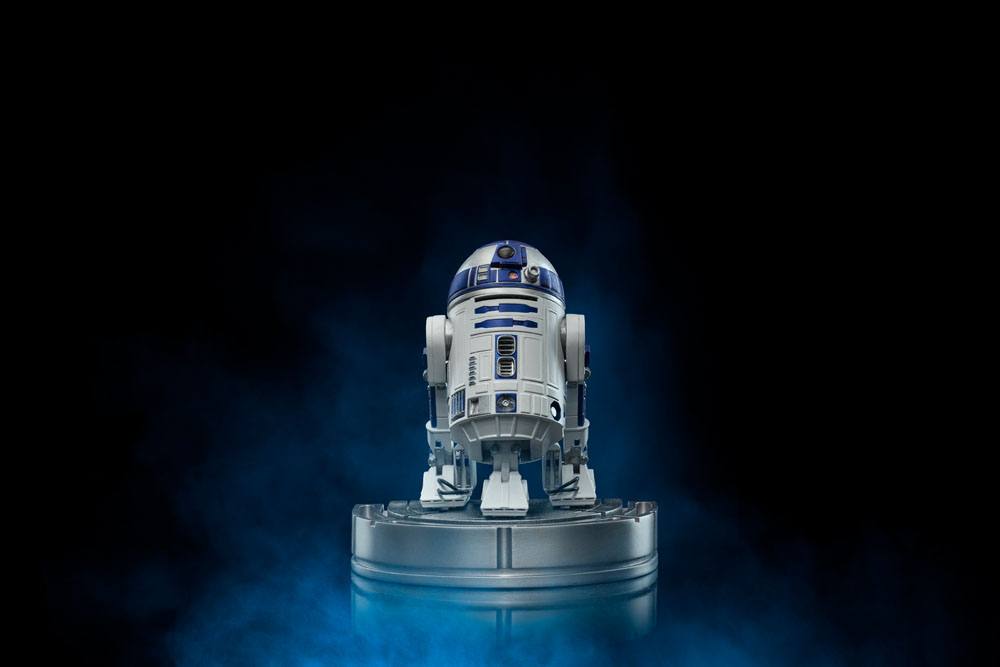 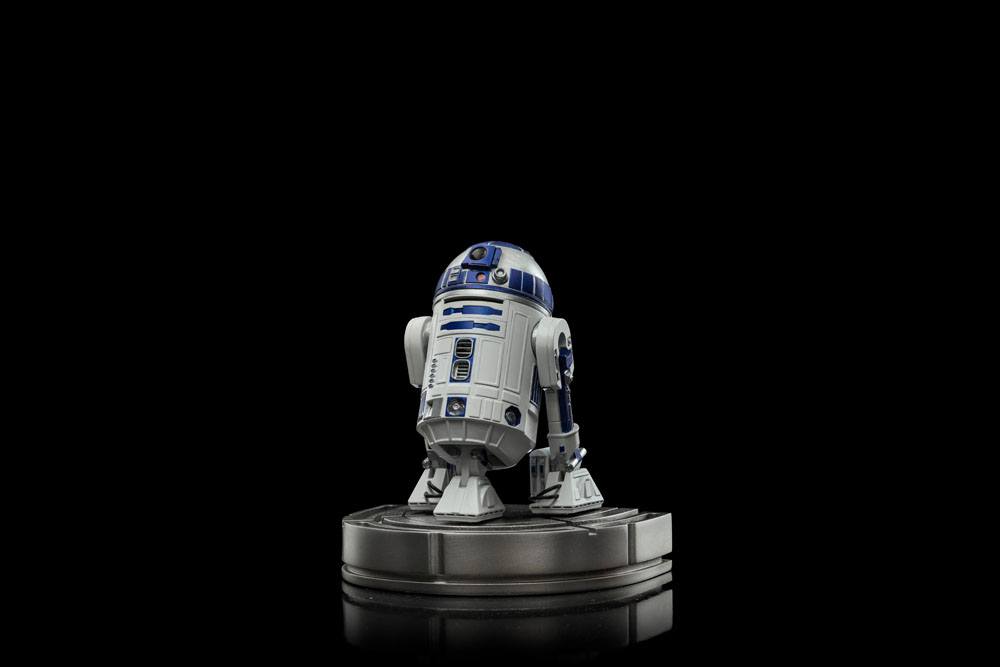 Anunta-ma cand pot comanda
Adauga in Wishlist
Descriere: He traveled many planets, navigated in space by countless spaceships, met different cultures and civilizations, interacted with several generations, played a critical and vital role while aiding his allies, witnessed the birth and fall of worlds in a galactic saga, and prevailed always present even with his small size and limited strength, becoming one of the most prominent characters of his universe. Carefully replicated to the smallest details of his structure, Iron Studios proudly bring the statue "R2-D2 - The Mandalorian - Art Scale 1/10" with the iconic Astromech robot droid, Luke Skywalker's friend.

The first R2-D2 statue produced by Iron Studios on the 1/10 scale, presents the charismatic robot from the Star Wars universe just like in his appearance on "The Mandalorian" series from the Disney+ streaming service, over a pedestal of the floors of the villain Moff Gideon's space light cruiser spaceship, R2-D2 joined Luke Skywalker to rescue a Force-sensitive child called Grogu, natural of the same species as Jedi Yoda. Intelligent and brave, having served many different masters through his life, R2-D2 never received a complete memory wipe or new programming, resulting in his adventurous and independent attitude. Often seeing himself in crucial moments of galactic history, his bravery and ingenuity saved the galaxy on many occasions.