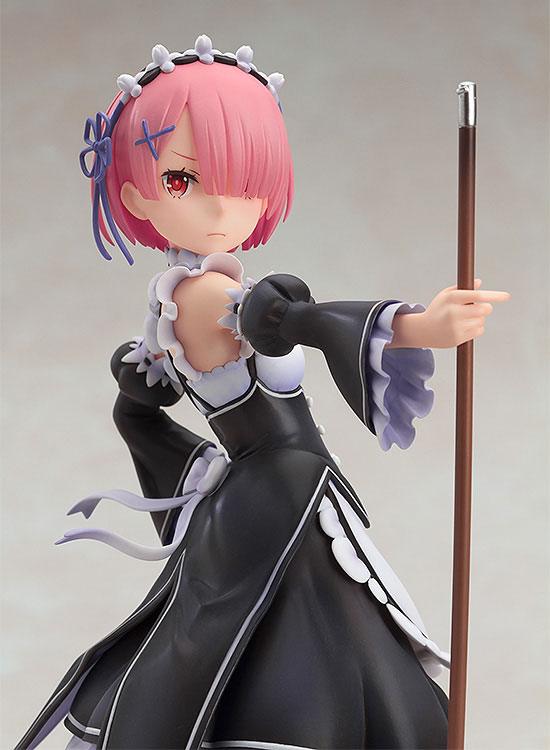 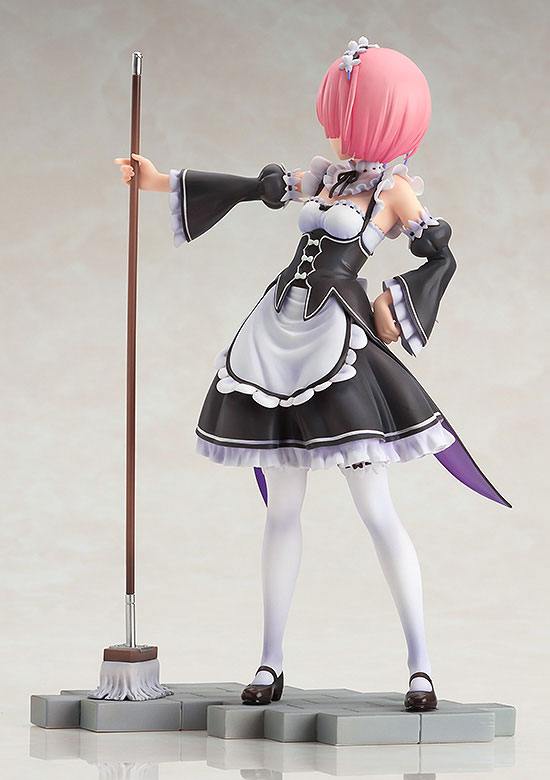 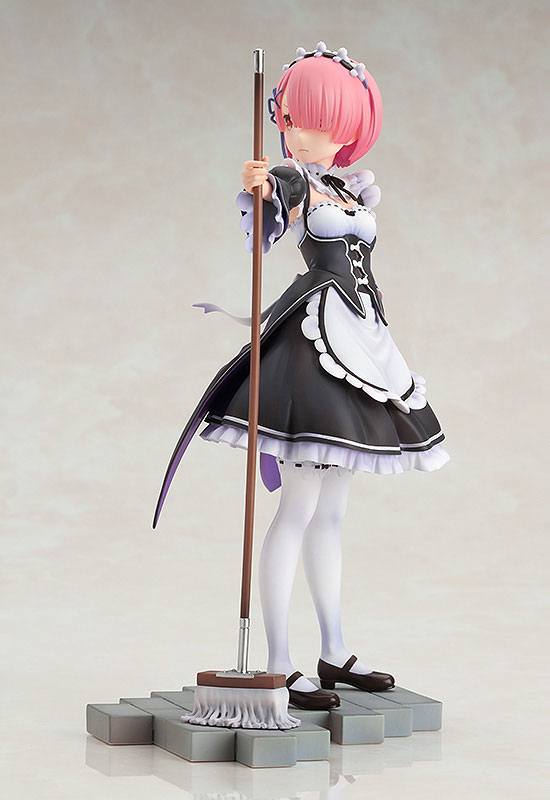 Anunta-ma cand pot comanda
Adauga in Wishlist
Descriere: From the popular anime series 'Re:ZERO -Starting Life in Another World-' comes a 1/7th scale figure of the older of the twin maids that serve at the Roswaal mansion - Ram! The figure is based on the 2nd volume of the Blu-ray/DVD jacket cover for the series and features Ram wearing her characteristic maid outfit while holding a mop out in her right hand.