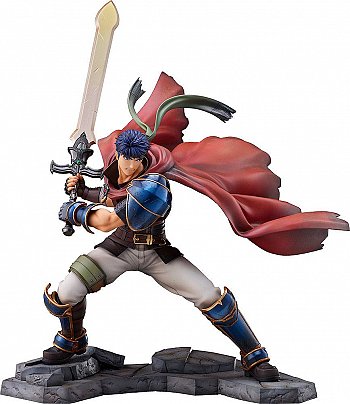 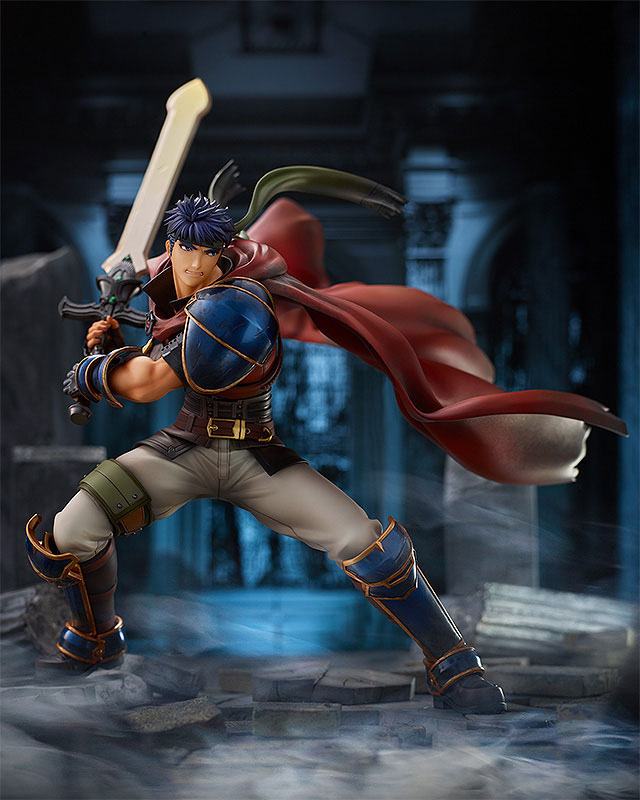 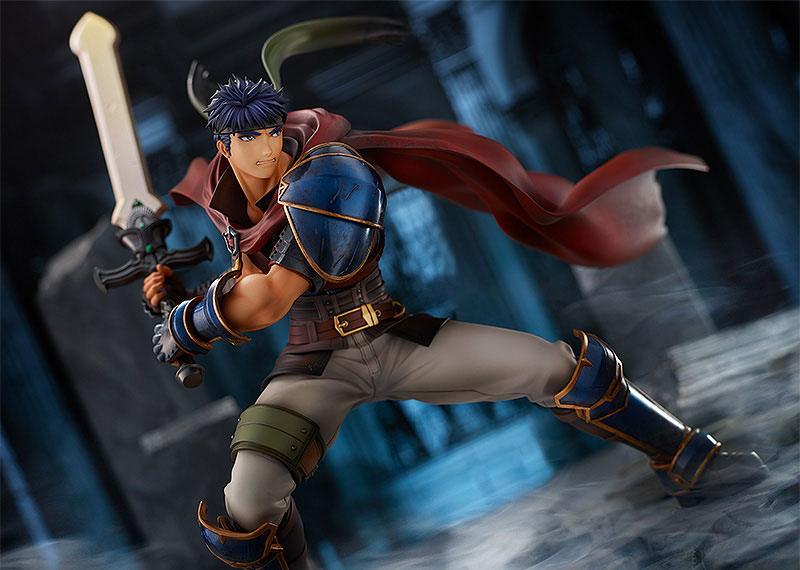 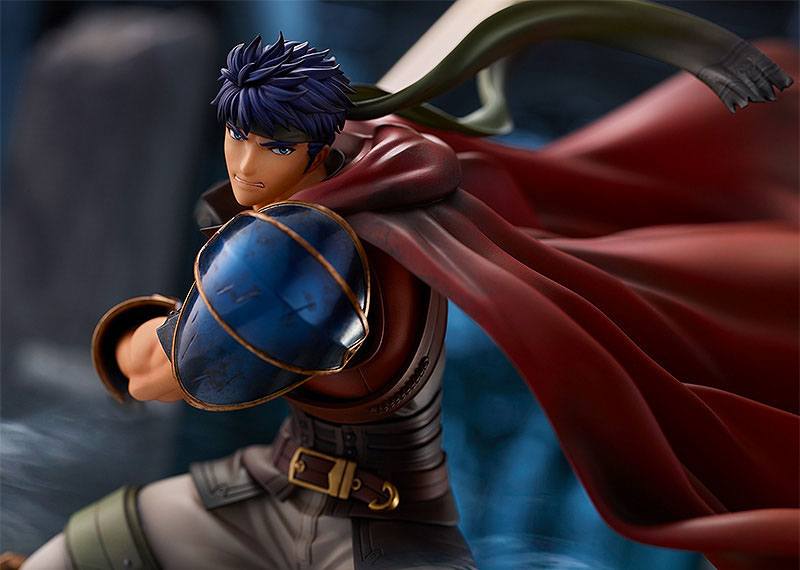 Livrare estimata pentru 06 Oct - 16 Oct
Adauga in cos
Adauga in Wishlist
Descriere: "I will not stop. I will keep going until I die."

From the Fire Emblem series comes the second figure in a new series of figures made by the developer of the series, INTELLIGENT SYSTEMS!

Ike from "Fire Emblem: Radiant Dawn" has been brought to life as a 1/7th scale figure.