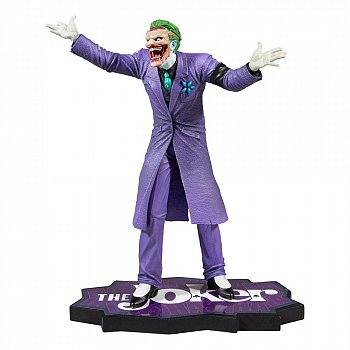 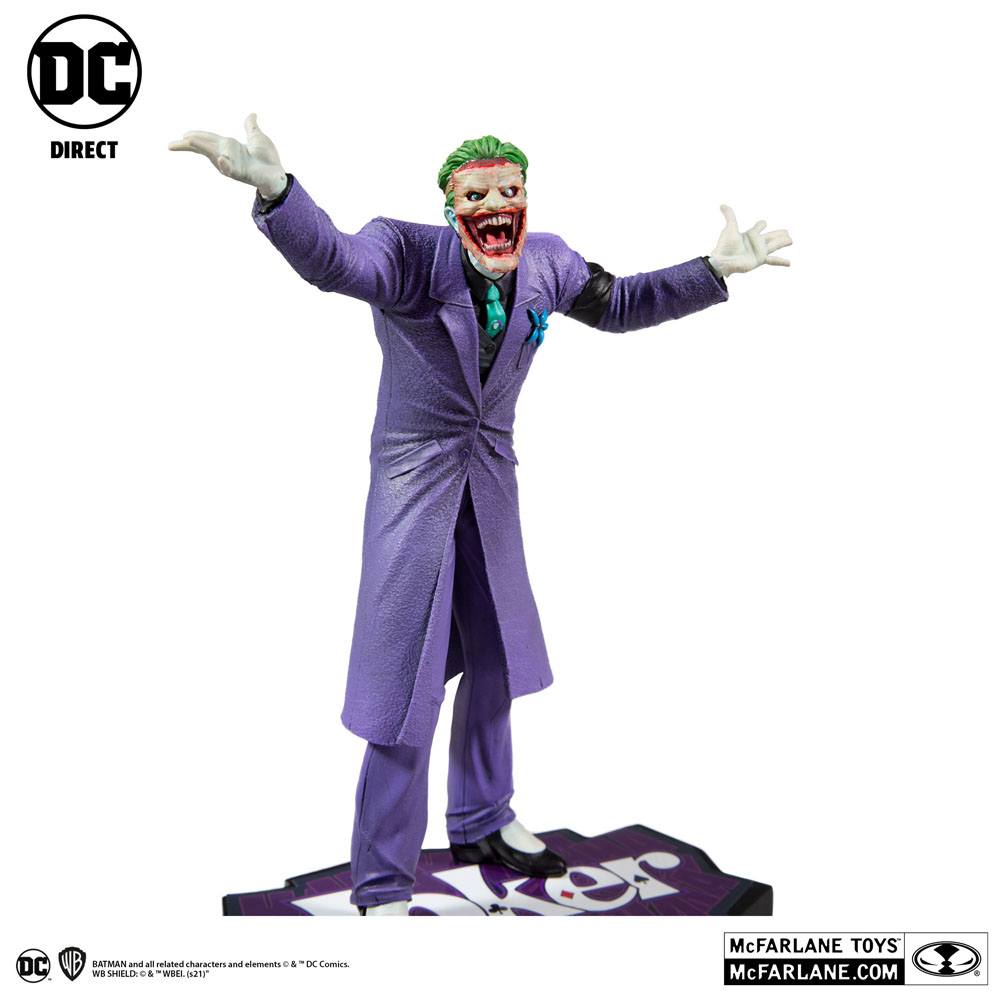 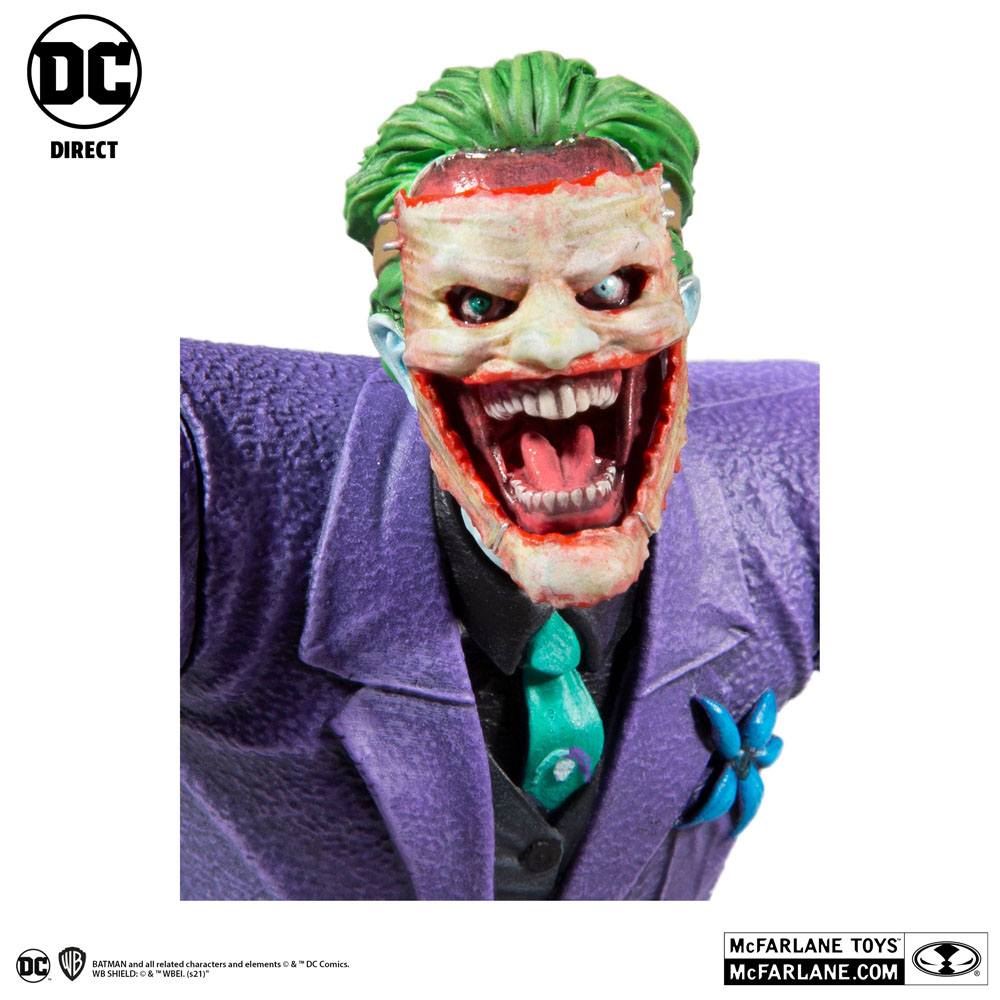 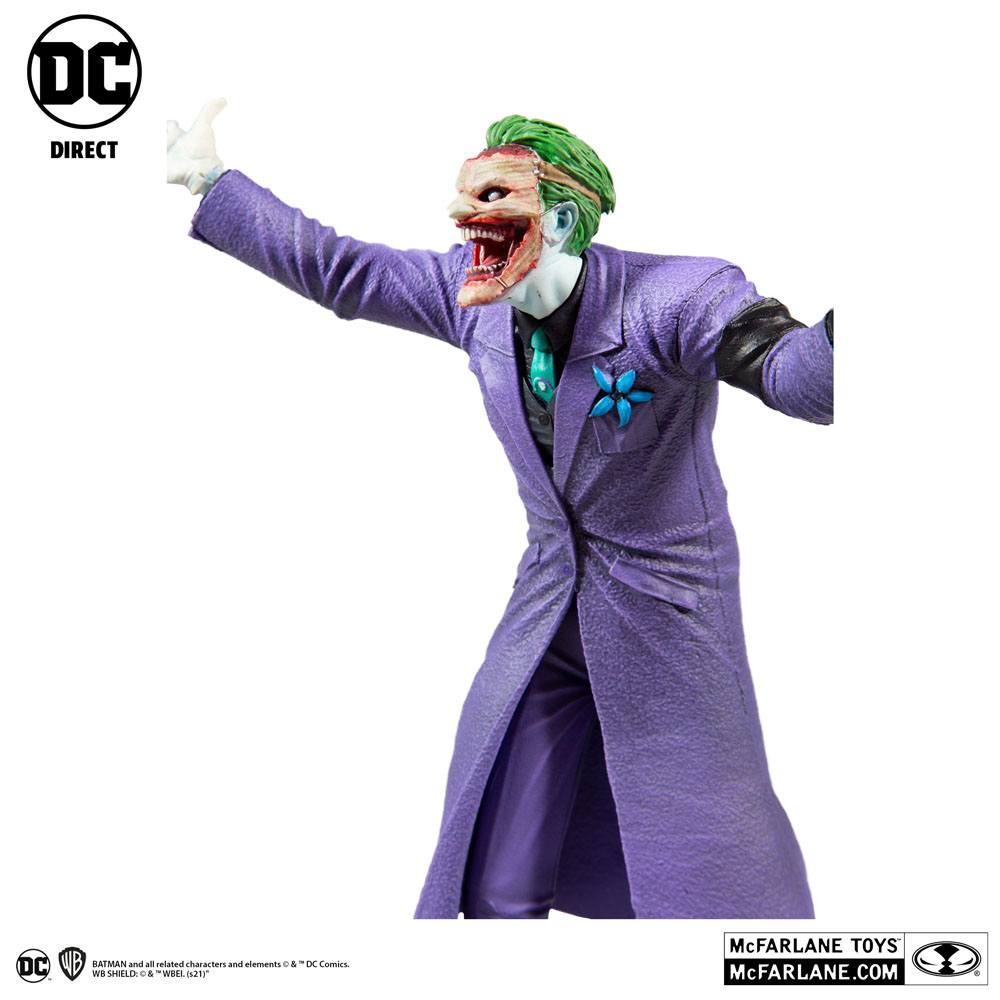 Livrare estimata pentru 12 Oct - 22 Oct
Adauga in cos
Adauga in Wishlist
Descriere: Once a small-time crook, The Joker fell into a vat of chemicals that turned his skin white, his hair green, and his lips redlike a crazed clown. His crimes always involve pranks and jokes ending with - twisted punchlines that are only funny to The Joker. He may look like he's clowning around, but this guy is bad news for Batman and Gotham City!

After having his face cut off a year earlier, The Joker returns with said face morbidly and haphazardly reattached. Kidnapping the entire Batman Family, he fully intends to destroy Batman by forcing him to see the demise of his adopted family.

- 1:10 scale highly detailed resin statue
- Based on the art of Greg Capullo
- From the pages of Batman: Death of the Family by Scott Snyder and Greg Capullo
- Perfect companion piece to the Batman Black & White Statues (Same Scale)