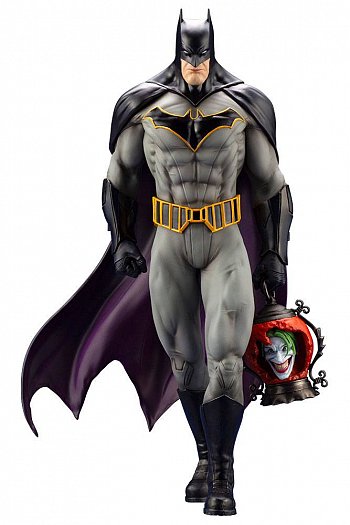 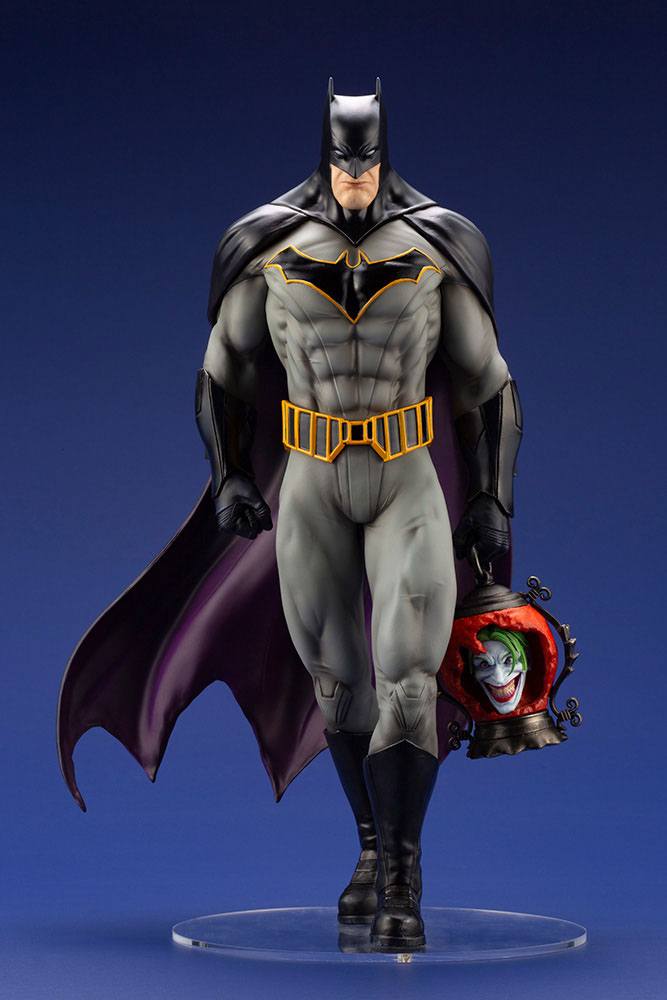 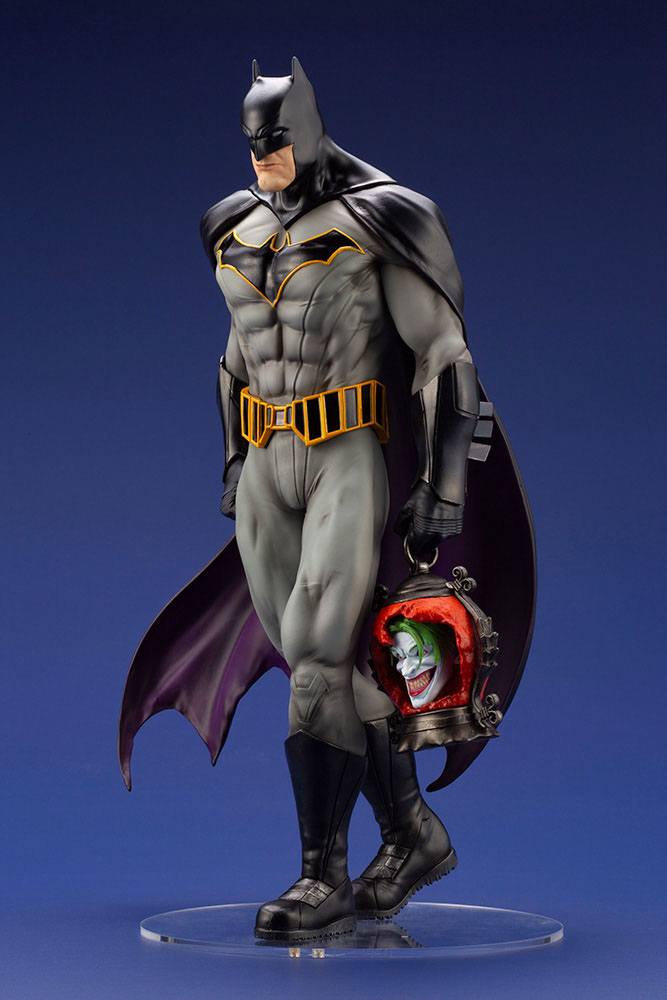 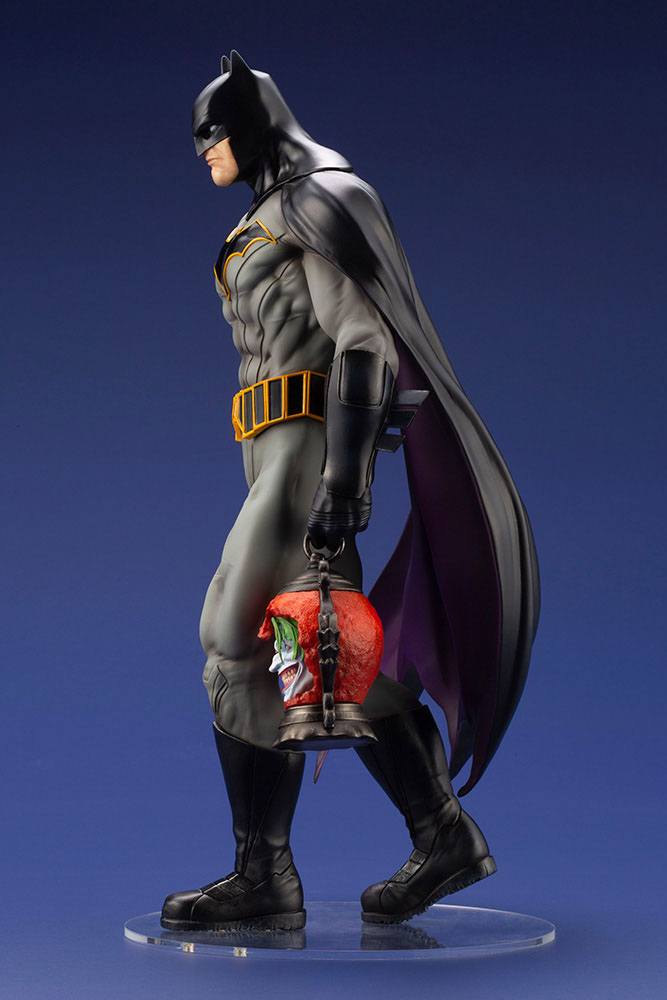 Livrare estimata pentru 21 Aug - 31 Aug
Adauga in cos
Adauga in Wishlist
Descriere: From the dream team of Snyder and Capullo, presented by DC Black Label, Batman from "Batman: Last Knight on Earth" is joining the ARTFX line!

The Dark Knight is depicted as he traverses the earth with the head of his nemesis The Joker sealed in a container. Standing 30 cm tall, this detailed piece captures the stylization and form of the unique pencil work in the comics.

The statue's base is a metal plate in the shape of the logo on Batman's chest, and has a simple design that is easy to display straight out of the box.