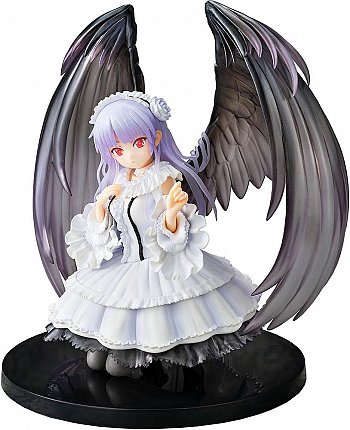 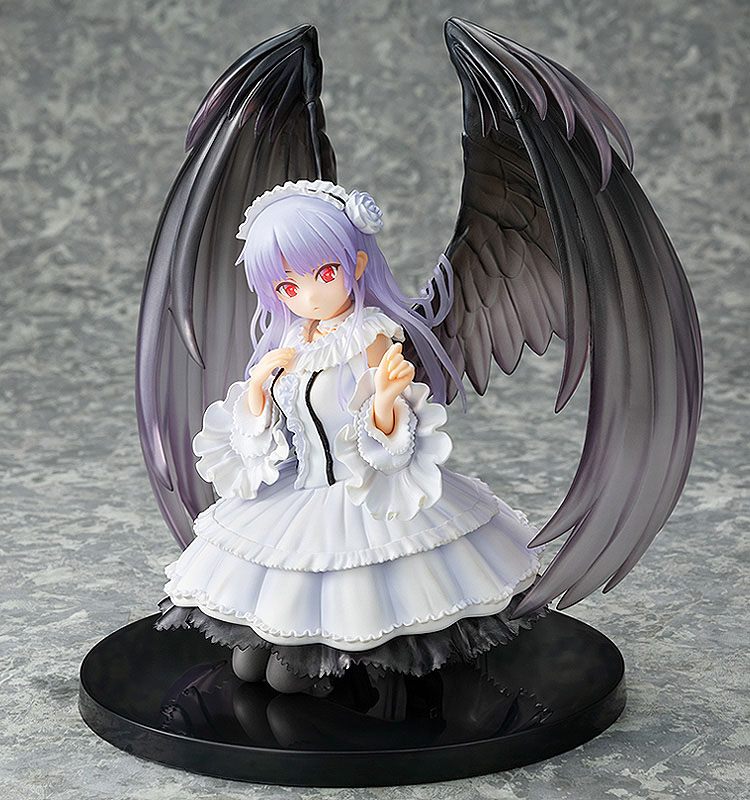 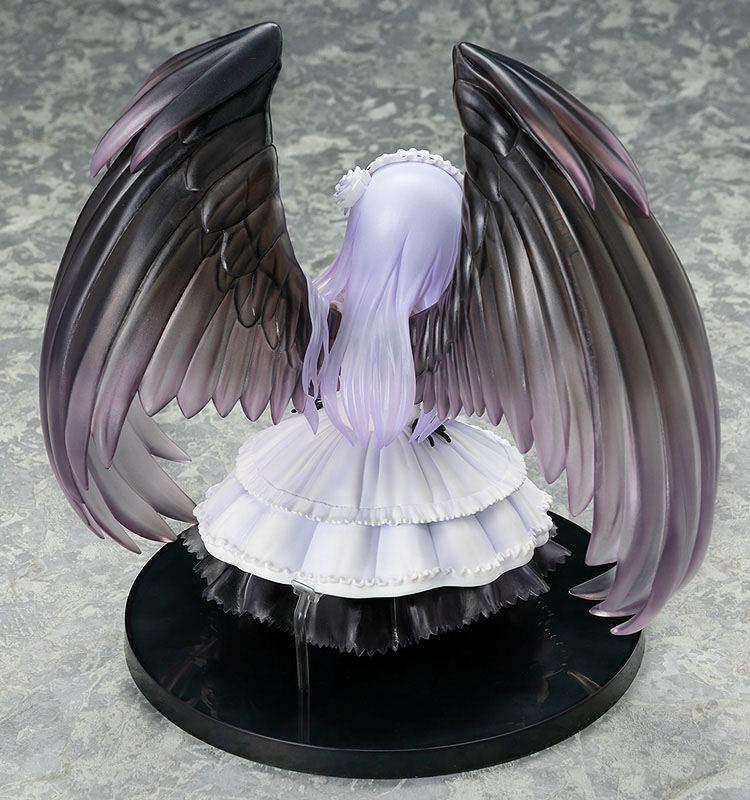 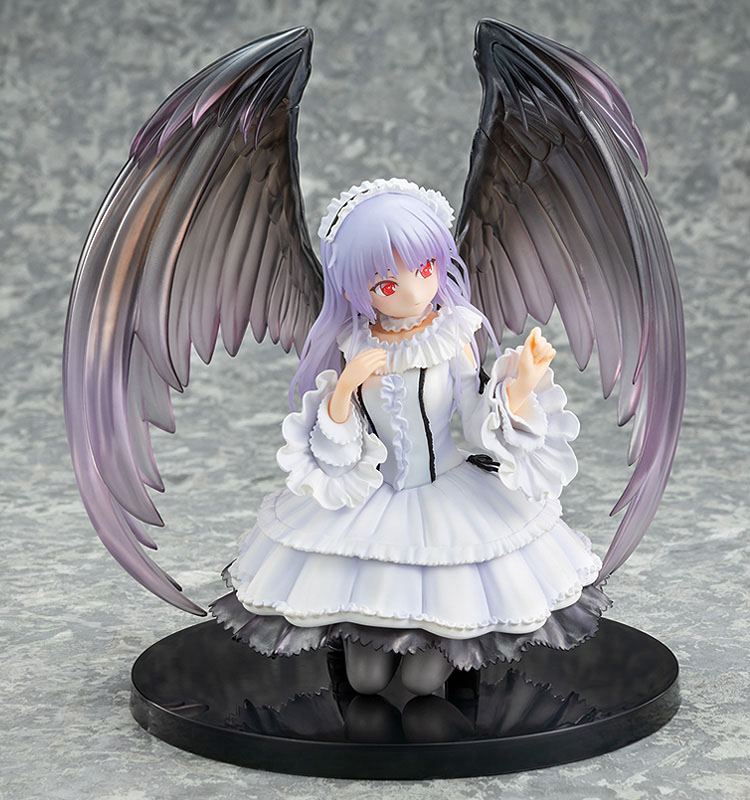 A new version of the scale figure of Kanade Tachibana from "Angel Beats!", originally released in March 2021, in a new color with red eyes! The repaint version features a pure white dress and dark wings.

Using the cover illustration from the "Key20th MEMORIAL BOOK" made for Key's 20th Anniversary as a base, her adorable winged outfit has been captured in figure form in stunning detail. Translucent parts are utilized in various parts of the figure to give her a truly angel-like appearance. Be sure to add this new version of Angel to your collection!

It stands approx. 18 cm tall and comes with base in a window box packaging.