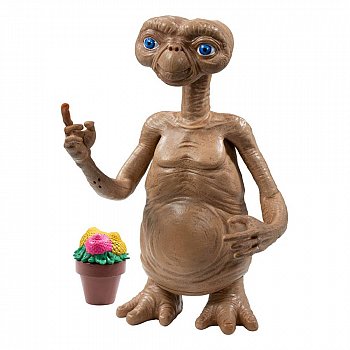 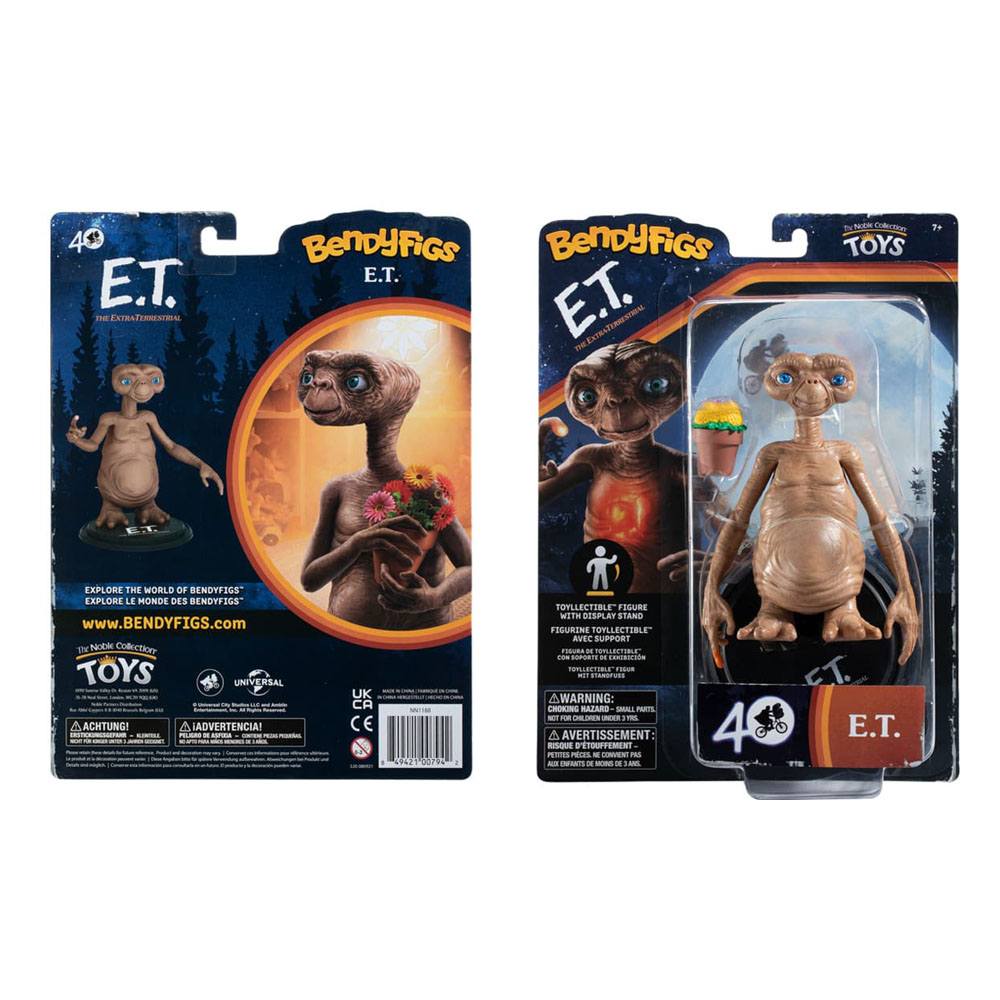 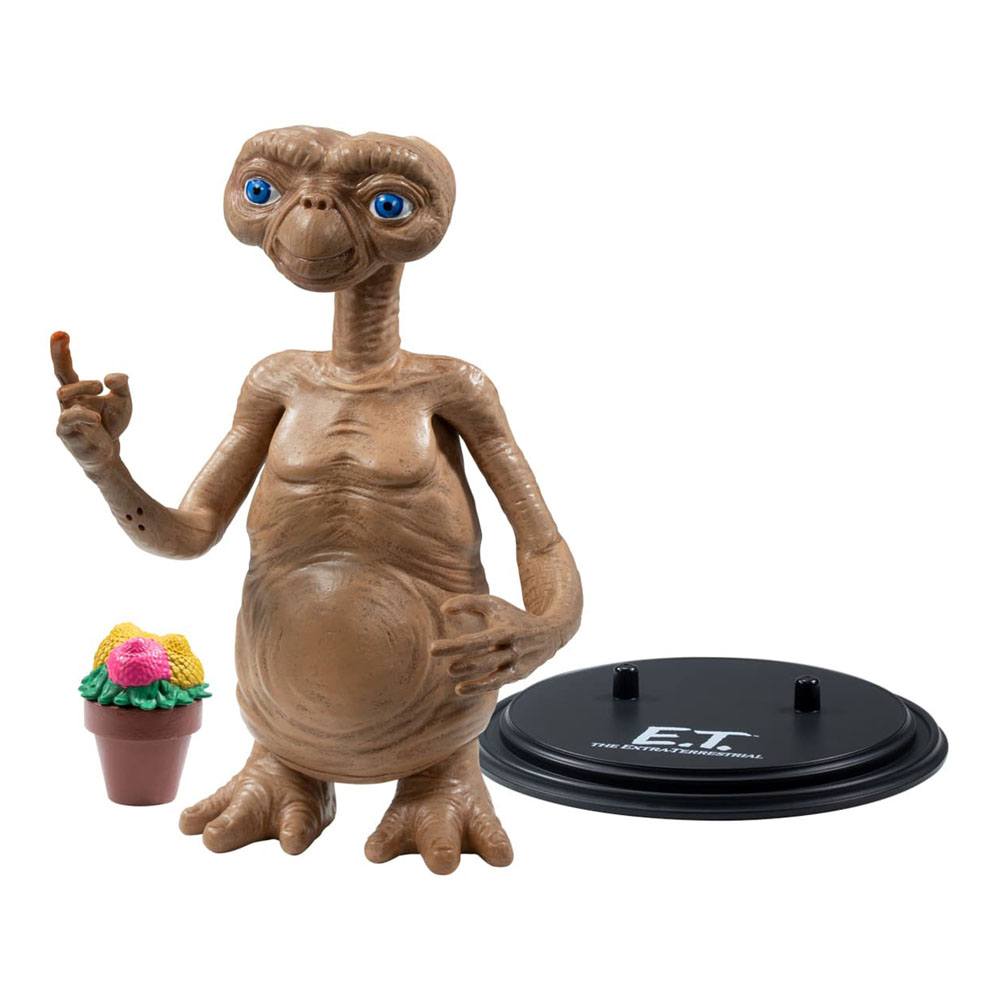 The Noble Collection's latest 5.5"/14cm Bendyfig™ perfectly captures the likeness of the small, stranded extraterrestrial who is befriended by Elliott. Hugely popular, the film rapidly became the highest-grossing movie of all time, a record that it held for 11 years and won 4 Oscars.

Offered on a branded base and presented in a four colour blister pack, allowing for our Bendyfigs™ to be displayed from a Euro hook or free standing on a shelf.