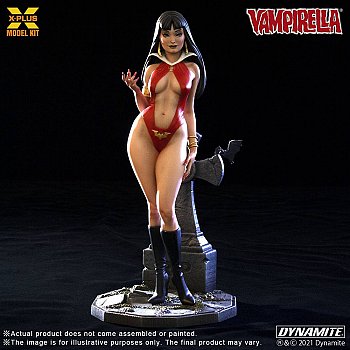 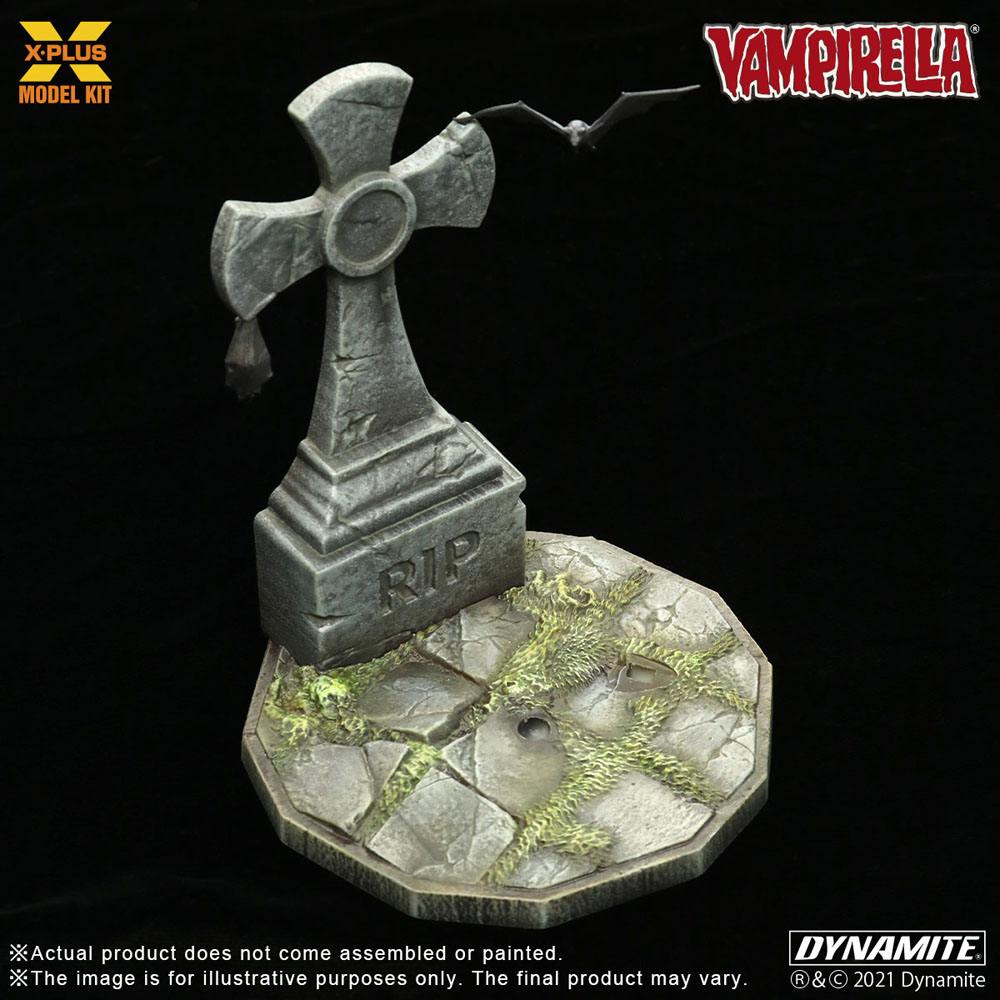 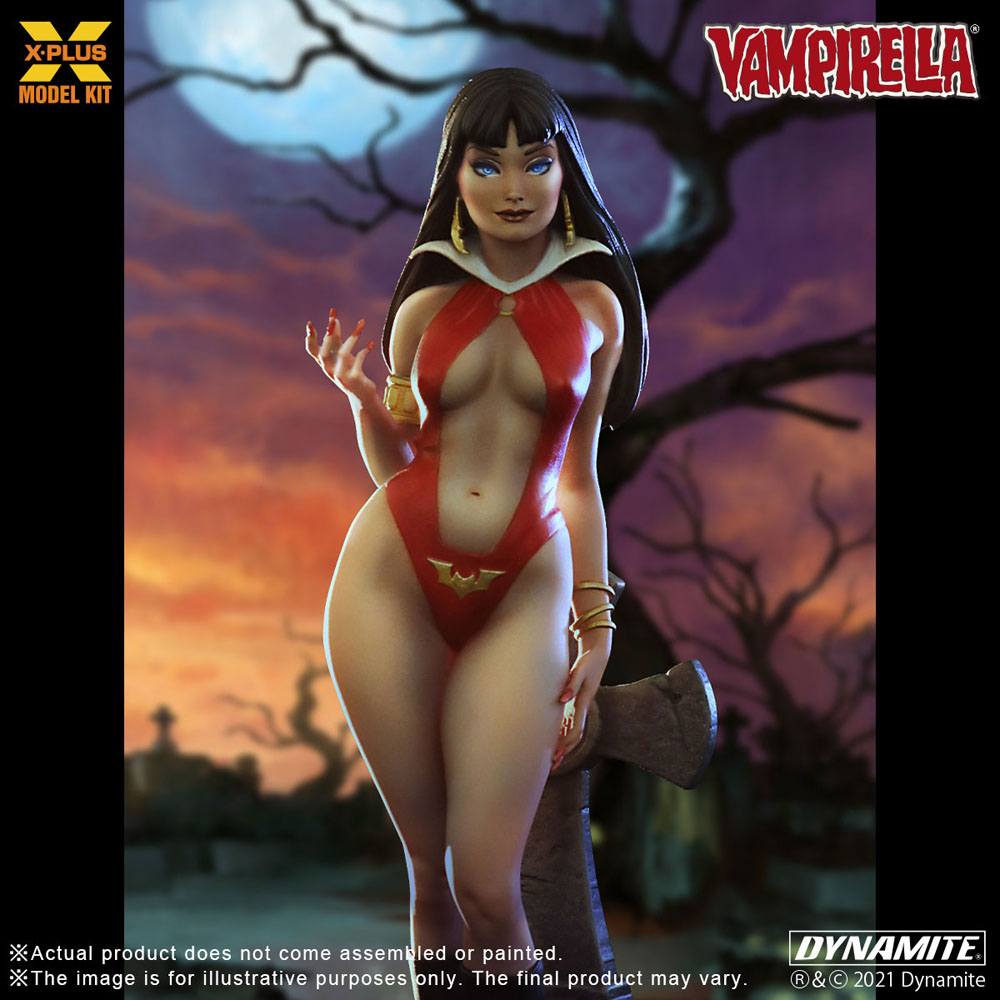 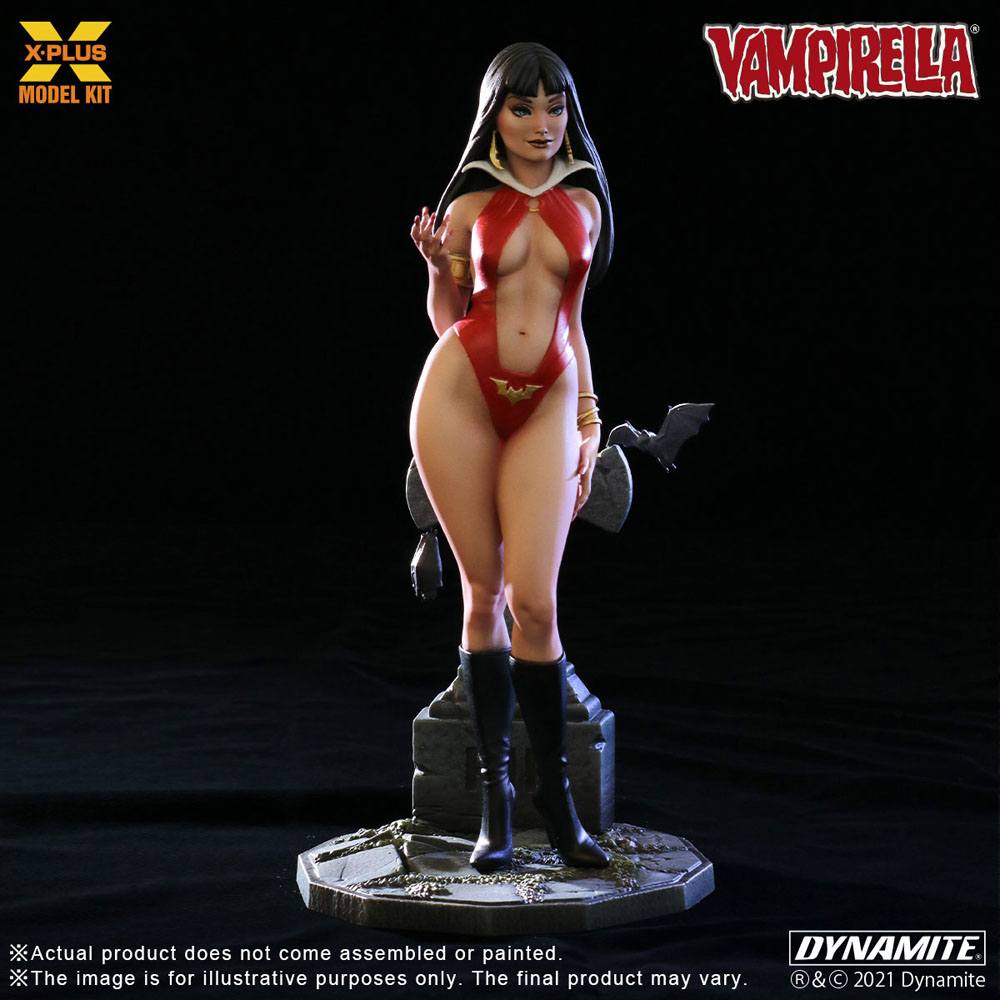 Livrare estimata pentru 02 Jun - 12 Jun
Adauga in cos
Adauga in Wishlist
Descriere: The X Plus Plastic Model series has begun at last! Out of a deep respect for the legendary plastic model creator "Aurora Plastic Company," Shonen Ric has decided to bring back a new Plastic Model series that still somehow takes you back to the old days.

The first member of this series is no other than the famous U.S. comic queen "Vampirella"illustrated by several different artists that have been well-known over the past fifty years thanks to her lasting popularity.