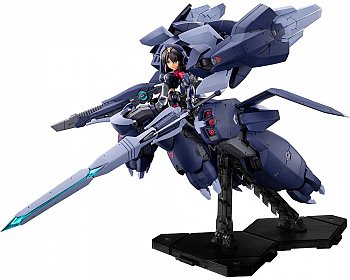 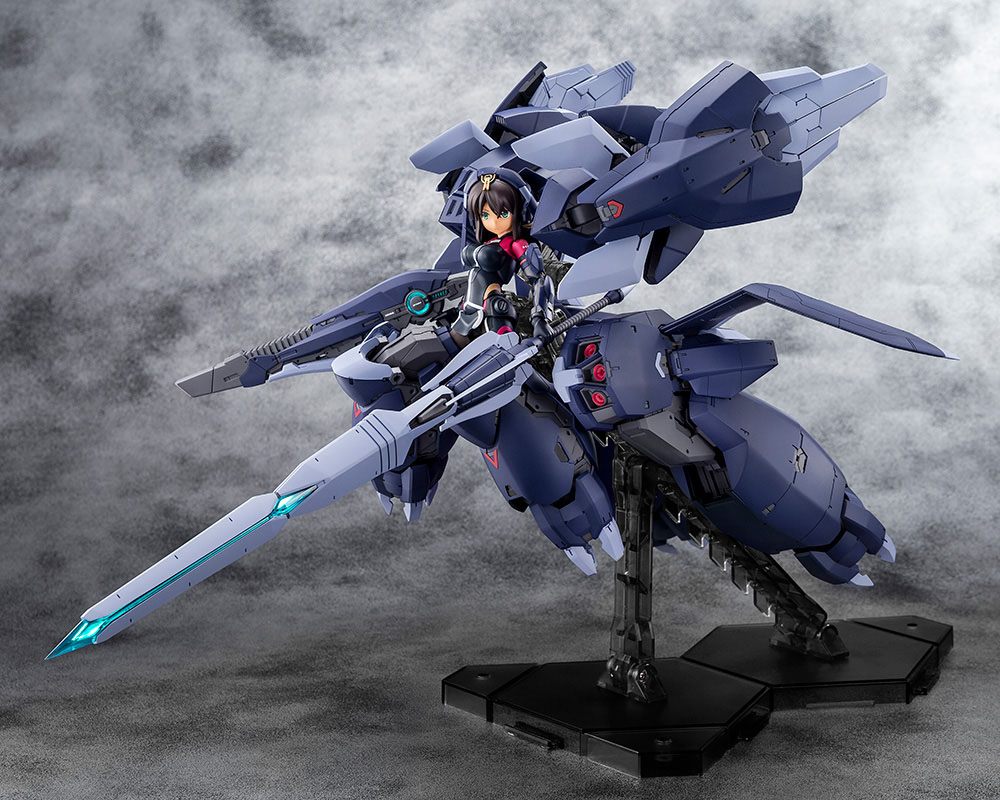 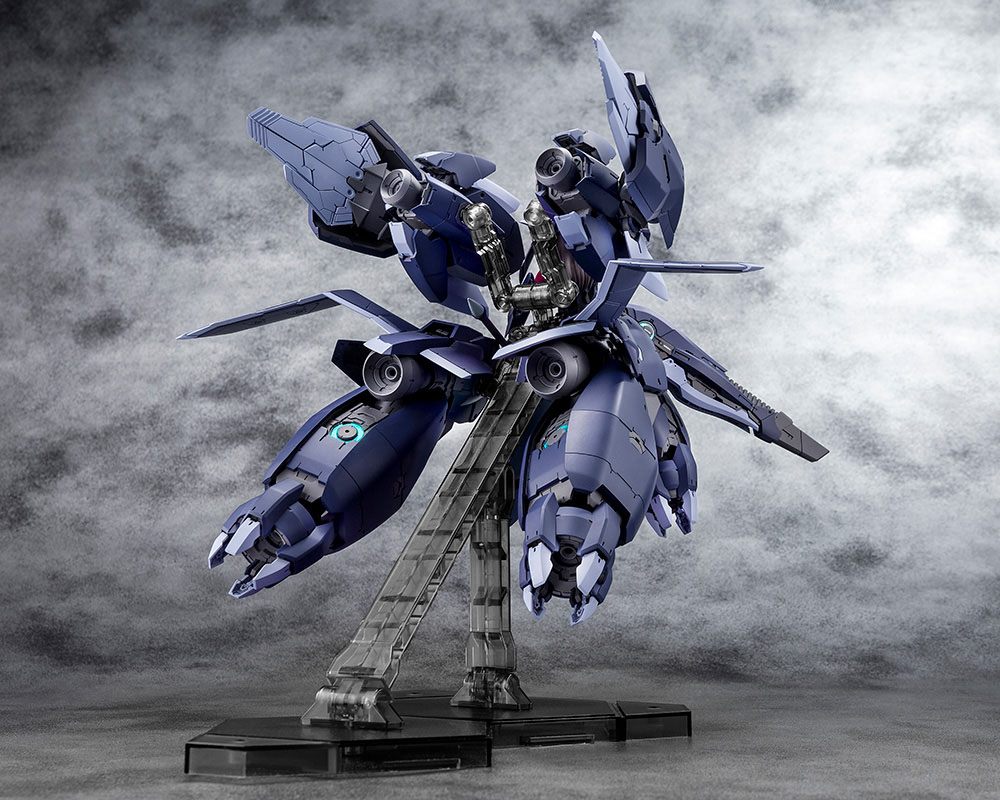 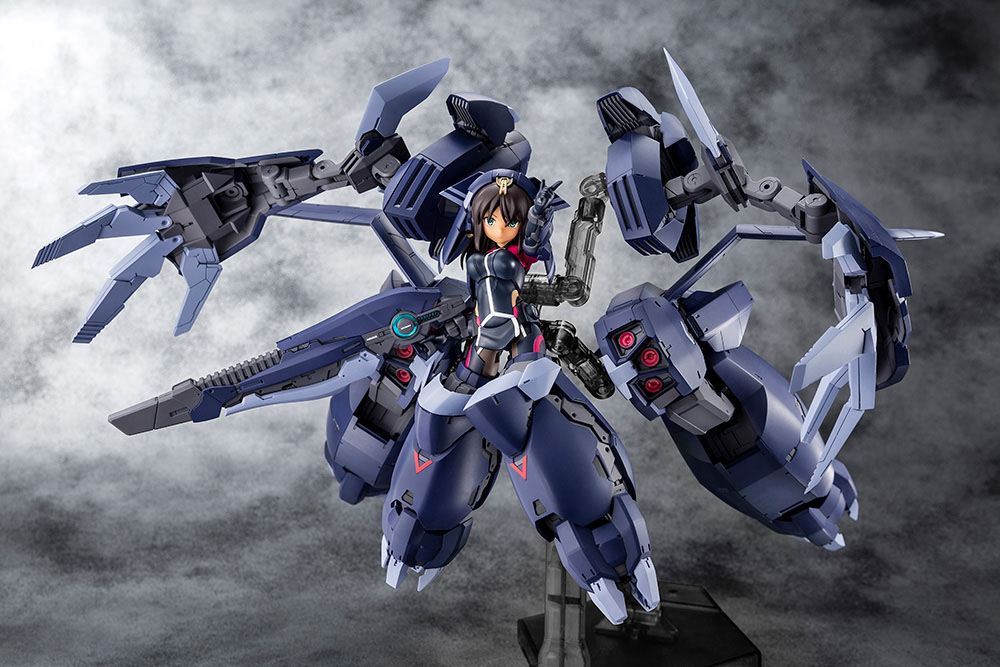 This kit also includes a special code to use in the game!

The ace suit was designed by Pyramid, Inc., and character and gear were designed by Kanetake Ebikawa!

SITARA KANESHIYA [TENKI] Ver. GANESA's massive gear has been fully recreated! Kanetake Ebikawa has added various details just for the model kit, which are a must-see. In addition to the dark, intense color of this version, Sitara's SP Deepavali is also included. A portion of the eye decals have been changed and face parts with new expressions are included in this set.

As part of the Megami Device plastic model kit series, the model consists of the base "machinika" body designed by Masaki Apsy and a variety of unique armor and weapons for users to equip and enjoy.

The ace suit used in SITARA KANESHIYA Ver. Karwa Chauth is included in this kit.