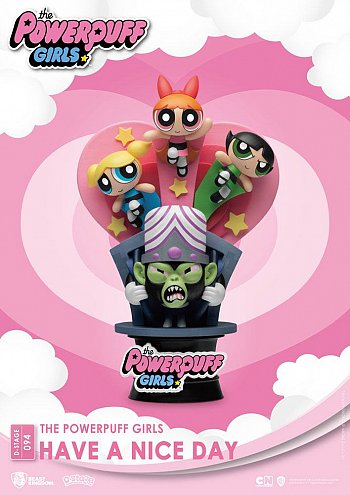 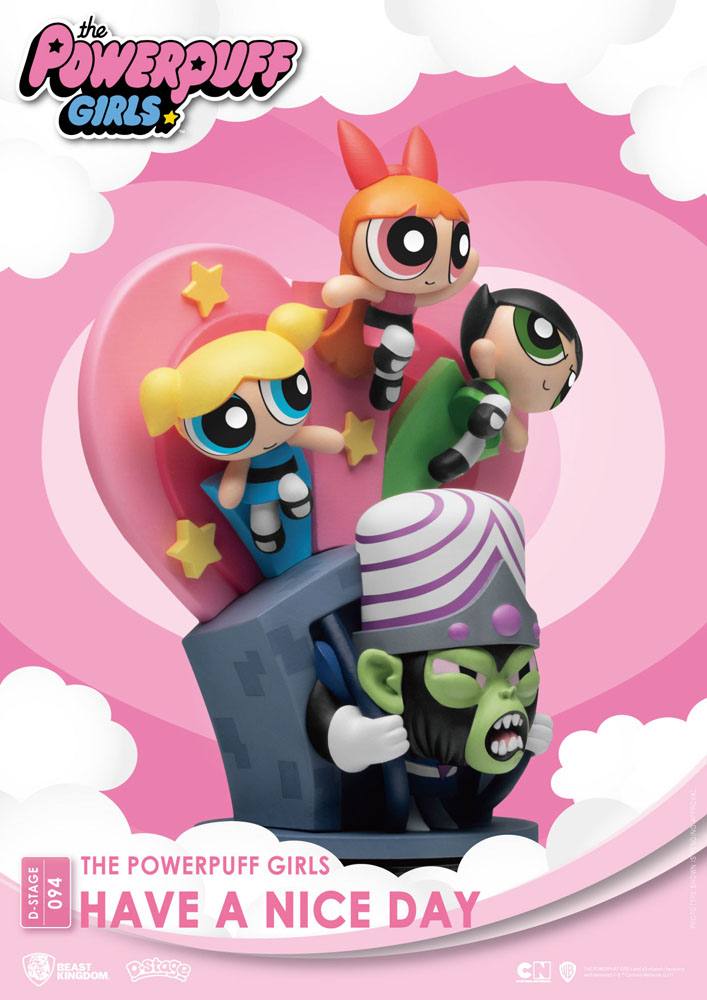 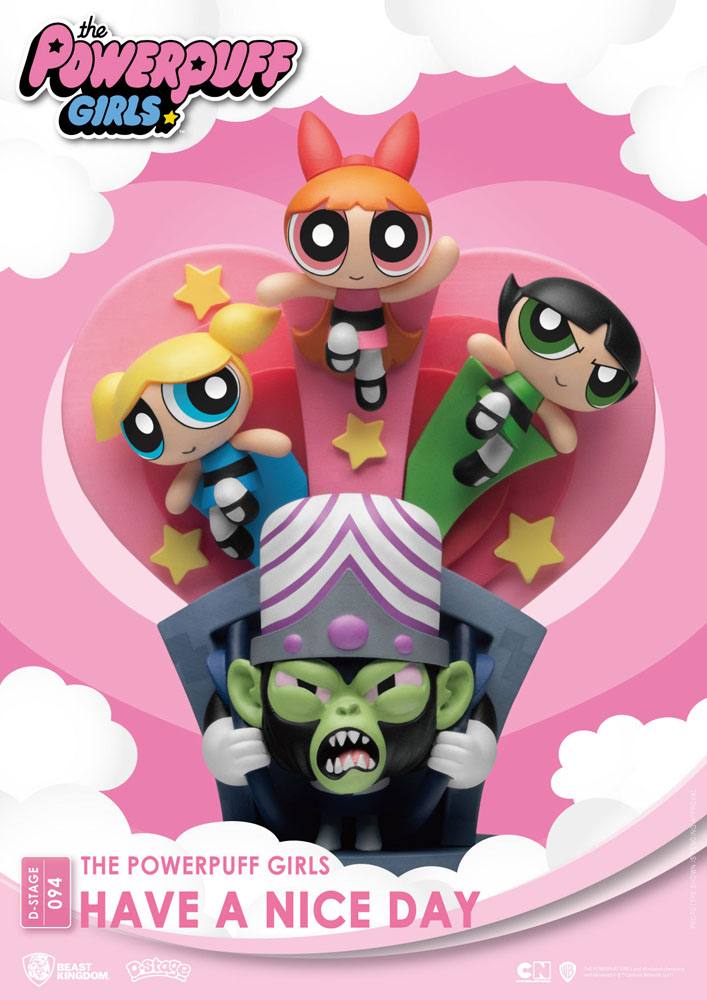 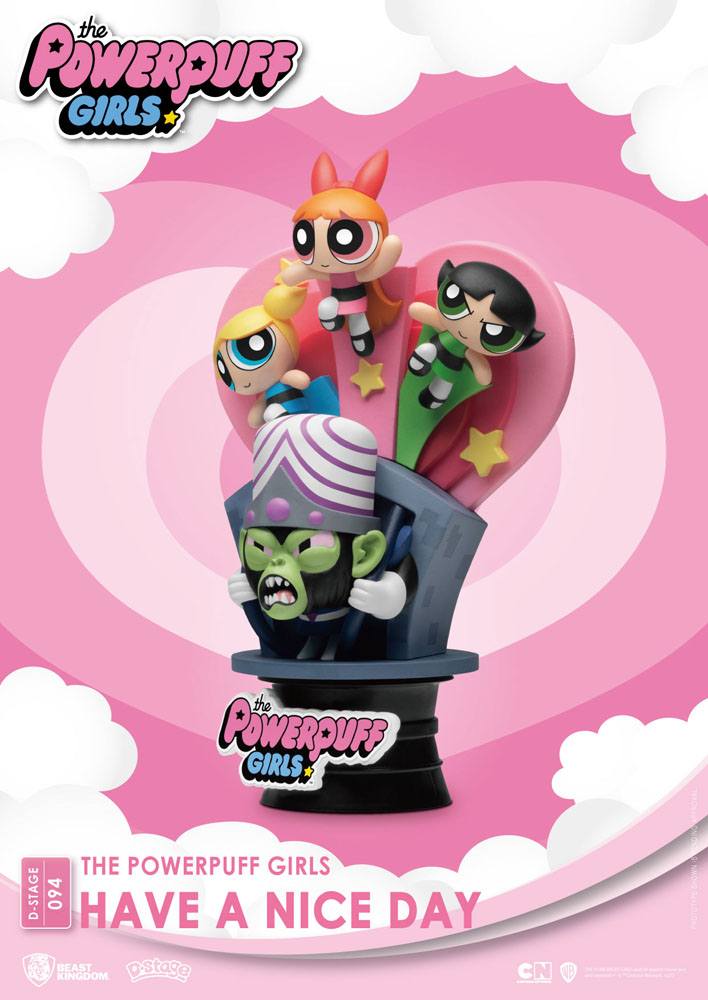 Livrare estimata pentru 04 Jul - 14 Jul
Adauga in cos
Adauga in Wishlist
Descriere: In the final years of the 20th century, Cartoon Network in 1998 launched a fabulous trio of super-powered little girls, constantly on a mission to save the world from monsters, mad scientists aliens and a host of downright baddies! Launched as the Powerpuff Girls, viewers had never seen kindergarten-aged girls save the day and reign down justice, a uniqueness that soon developed into a serious fan following!

Audiences got to see Blossom, Bubbles and Buttercup as they soared above their hometown of Townsville in some seriously bright colored outfits, fighting crime in their signature green, pink and blue, and looking stylish!

Join Beast Kingdom's Entertainment Experience Brand, with a pair of D-Stage Powerpuff Girls dioramas with some serious flair. 360 degrees of detailed design is matched with meticulous coloring, making the world of the crime-fighting girls pop! Two unique scene renditions from the animation series are perfectly condensed to 6-inch collectable wonders that will bring joy to any fan's desk!

For this series of Powerfuff Girl D-Stage dioramas, fans have a choice of two versions, providing collectors with more options.

Regular Version: A high quality set, which cannot be disassembled and is packaged in a transparent box.

Colored Box Version: A high quality set, which is dissembled, shrink-wrapped and packaged in a colored box. Assembly is required.

Another day saved by the Powerpuff girls, Townsville can breathe a sigh of relief!
At the end of the classic series, after the girls put the evil 'Mojo jojo' behind bars, they fly out into the sky, creating a massive heart in their wake! Can you see 'Octi', the favorite toy of Bubbles in the back? Make sure not to miss this cute surprise!

Sugar, spice and everything nice! Flavors that are sure to wet any appetite, but for these girls one thing was missing before they turned into superheroes, and that was the secret ingredient: Chemical X! With Professor Utonium accidently adding the last ingredient, the trio of powered girls were born!