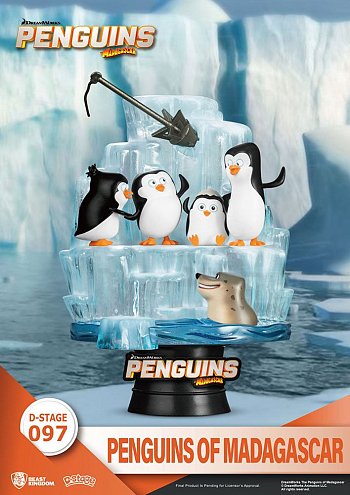 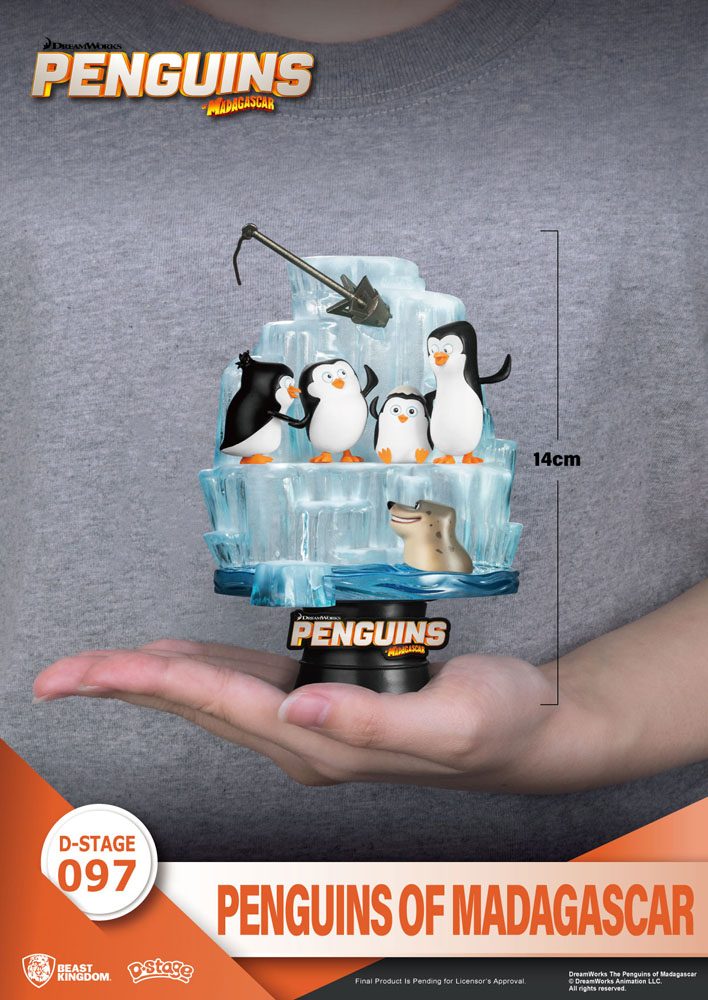 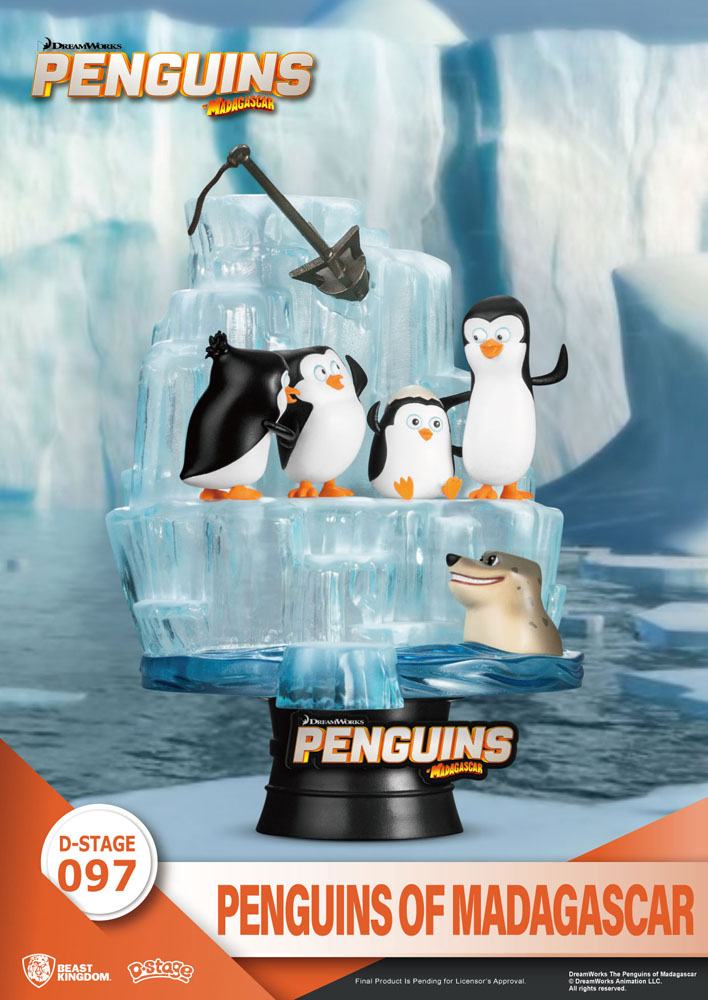 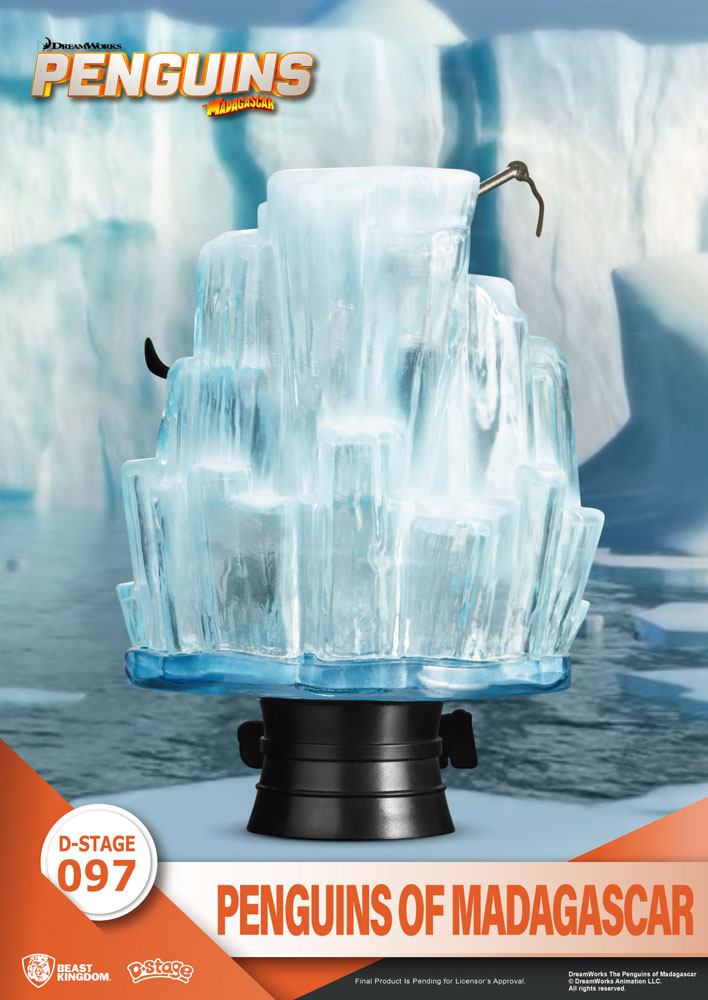 Livrare estimata pentru 06 Feb - 13 Feb
Adauga in cos
Adauga in Wishlist
Descriere: In DreamWorks Animation's film "Penguins of Madagascar," penguins Skipper, Kowalski, Private and Rico are an elite team with Skipper as the leader, Kowalski as the strategist, Rico as the arsenal and Private as the rookie feeling out his role with the team. They are the Penguins of Madagascar!

Beast Kingdom is proud to present this elite team of hilarious penguins as a new addition to the D-Stage series. They are shown here on an iceberg in Antarctica, which they ended up on after being sent for a ride on a ship's harpoon launcher while saving an egg from hungry seals. Private hatched shortly after, and he is depicted with a piece of shell on his head, as a hungry seal watches from below. The vivid and detailed presentation will remind fans of this hilarious scene with a simple glance. Don't let this one pass you by!