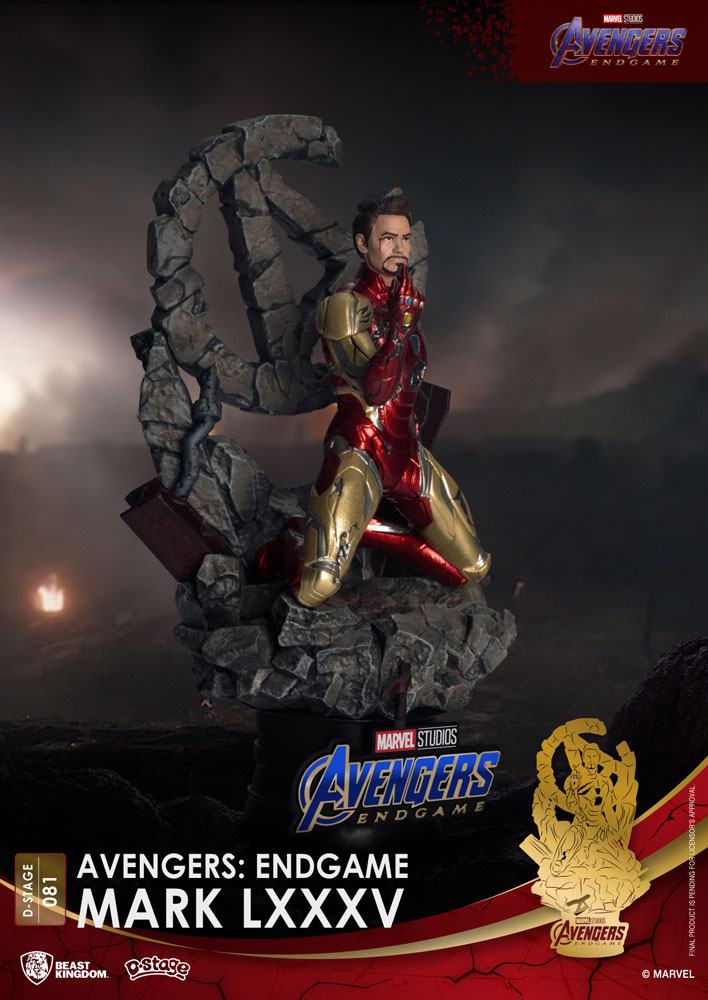 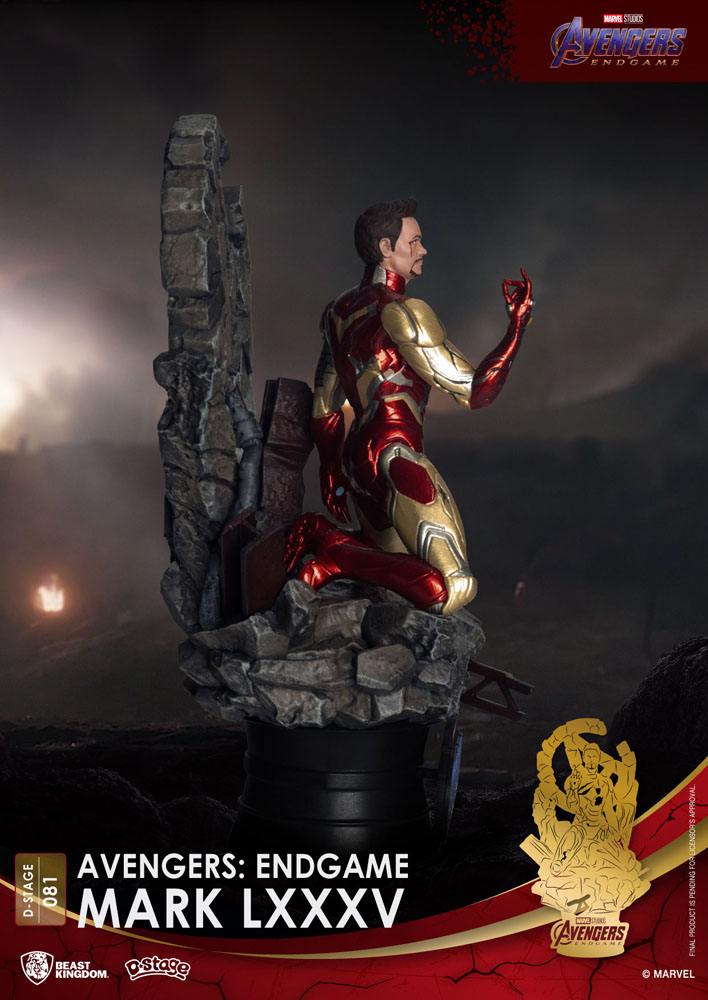 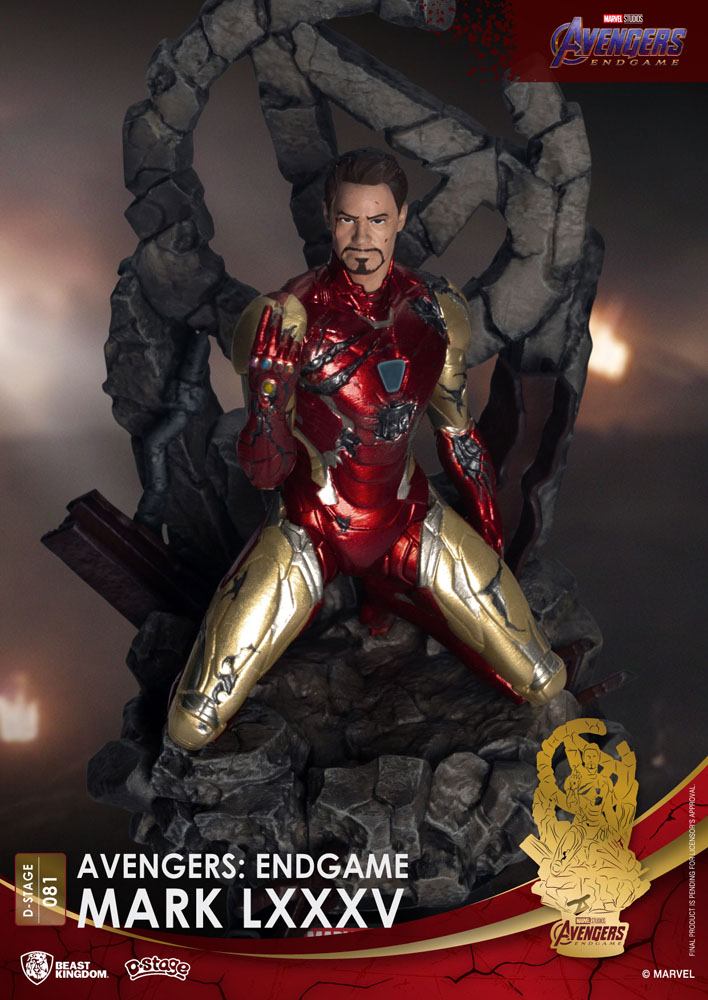 Livrare estimata pentru 09 Jul - 19 Jul
Adauga in cos
Adauga in Wishlist
Descriere: Beast Kingdom's 'Entertainment Experience Brand' takes fans of the Avengers back to the very last stand against Thanos with the release of two 'Endgame 'themed D-Stage dioramas to collect and cherish, with two of the most celebrated characters ready to be displayed in 360-degree glory on a desk near you!