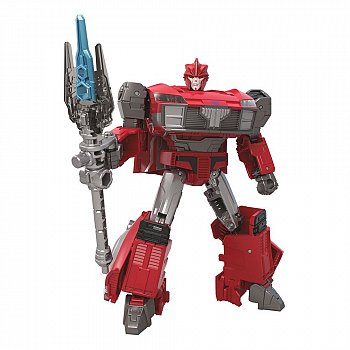 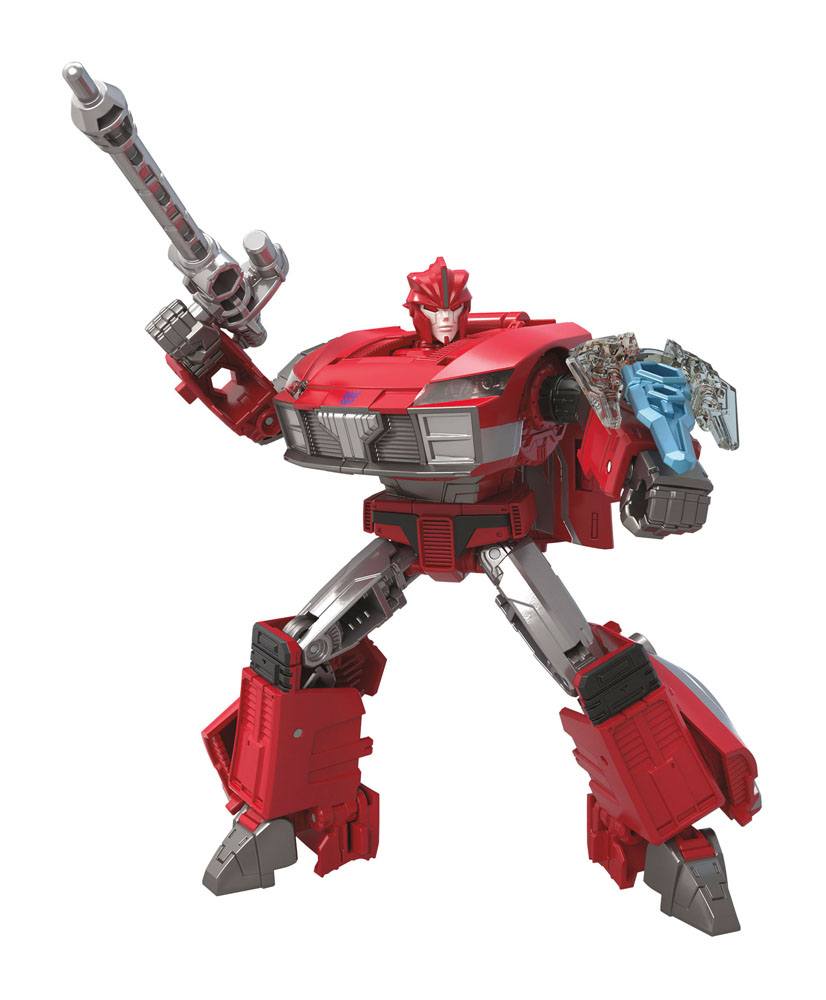 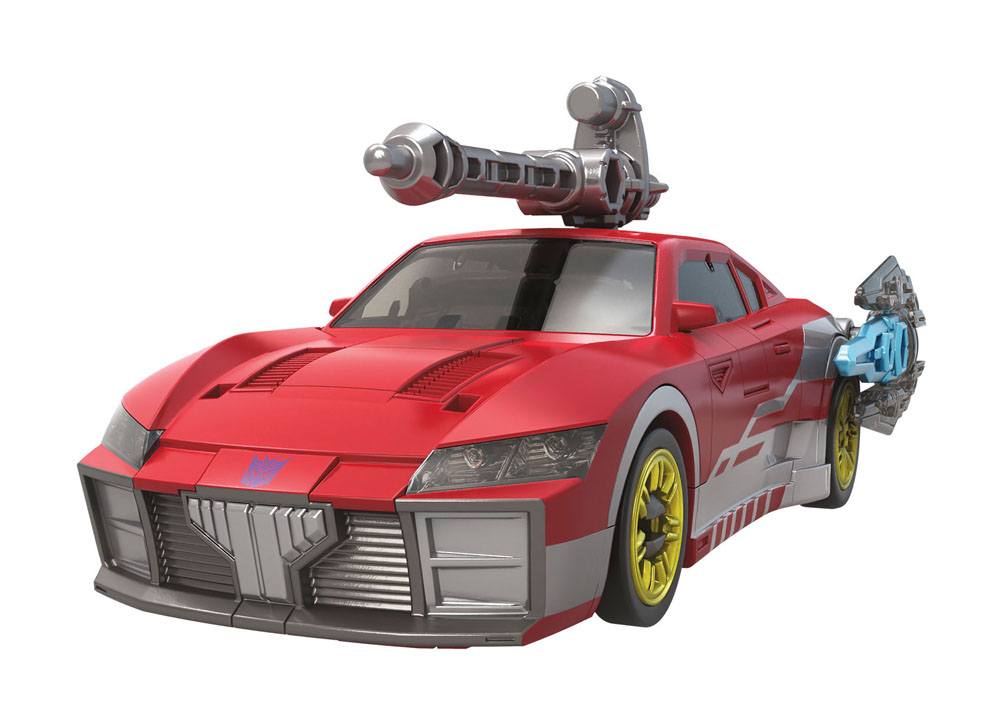 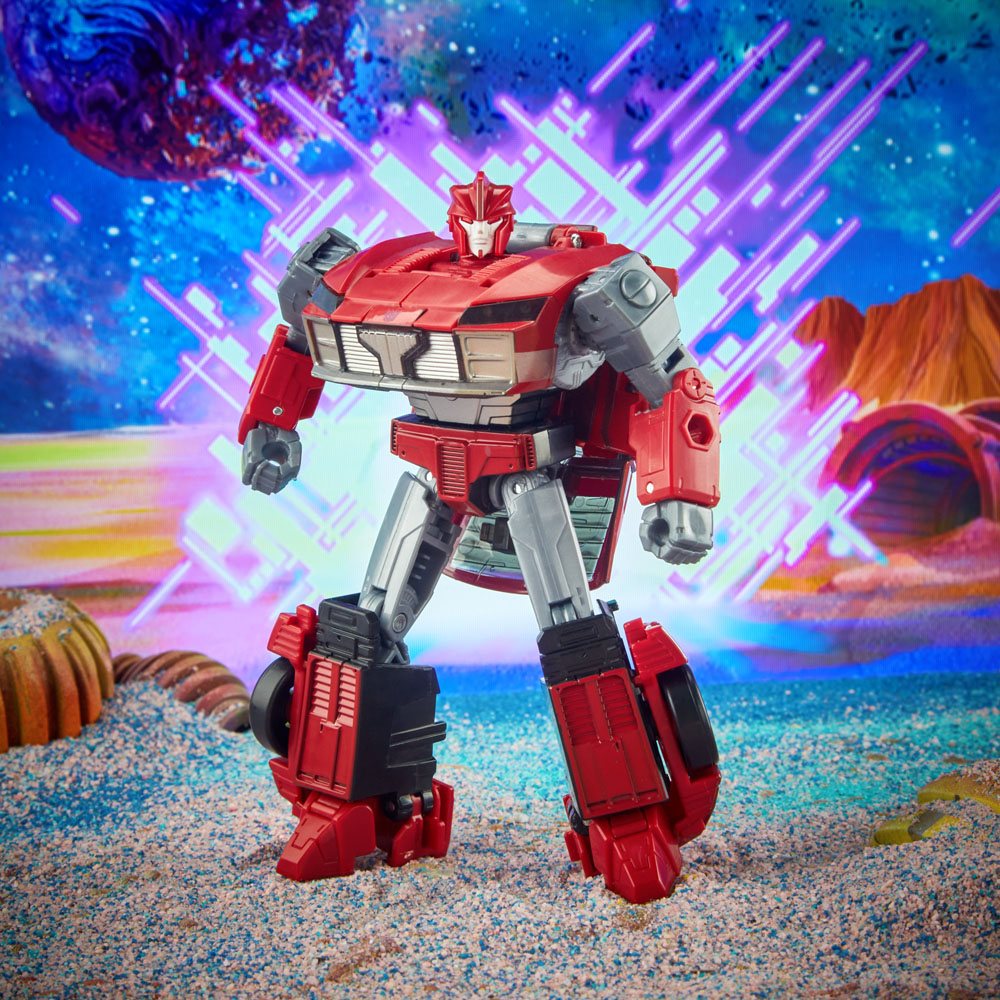 Livrare estimata pentru 06 Feb - 13 Feb
Adauga in cos
Adauga in Wishlist
Descriere: Harness the power of Energon with the Transformers: Legacy Deluxe Prime Universe Knock-Out robot toy! Knock-Out is a slick-talker and choose a vehicle mode to match. Although he's a medic, he prefers to take bots apart than fix them.

UNIVERSES COLLIDE: Universes collide with Transformers: Legacy! This epic line of Transformers toys brings together fan-favorite characters from across the Transformers multiverse

HARNESS THE POWER OF ENERGON: Gear up with the most powerful substance on Cybertron, Energon! This Transformers Prime Universe Knock-Out figure comes with an Energon shield accessory that attaches as the tip of the battle spear accessory