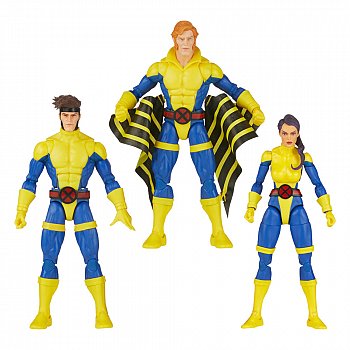 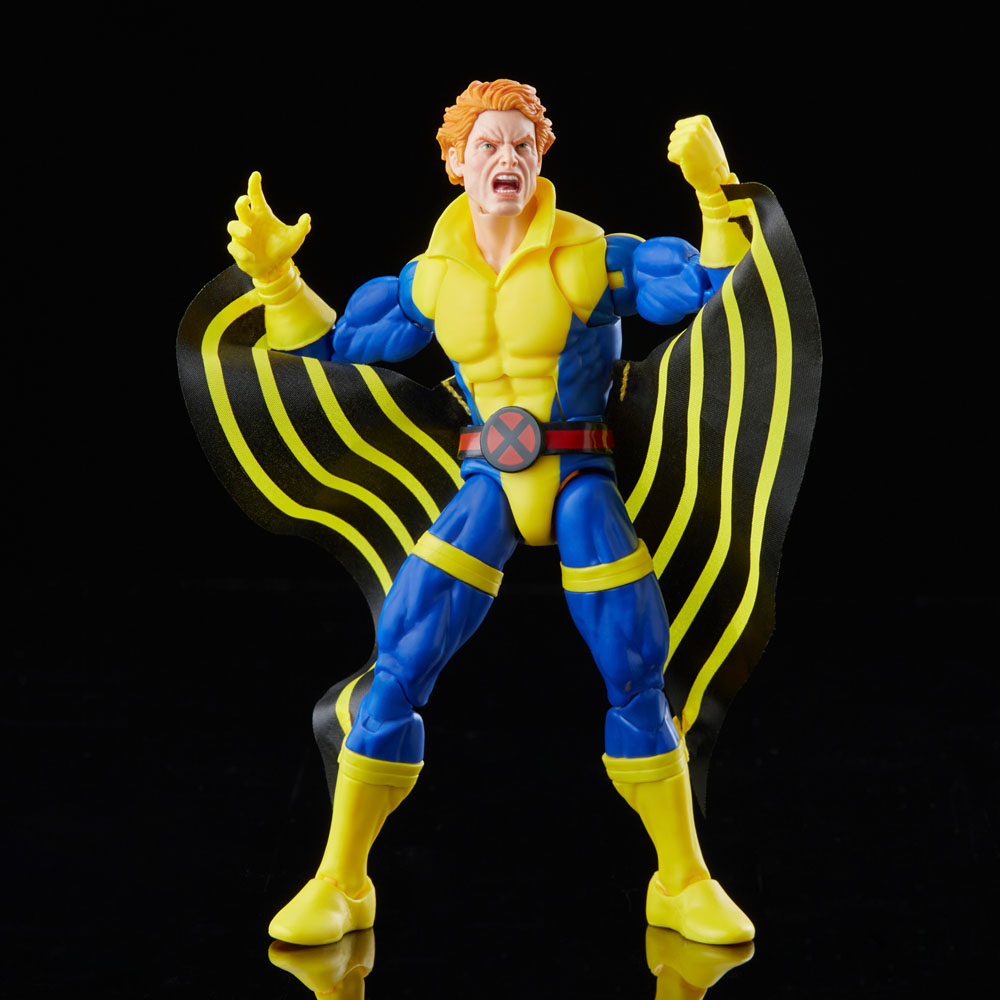 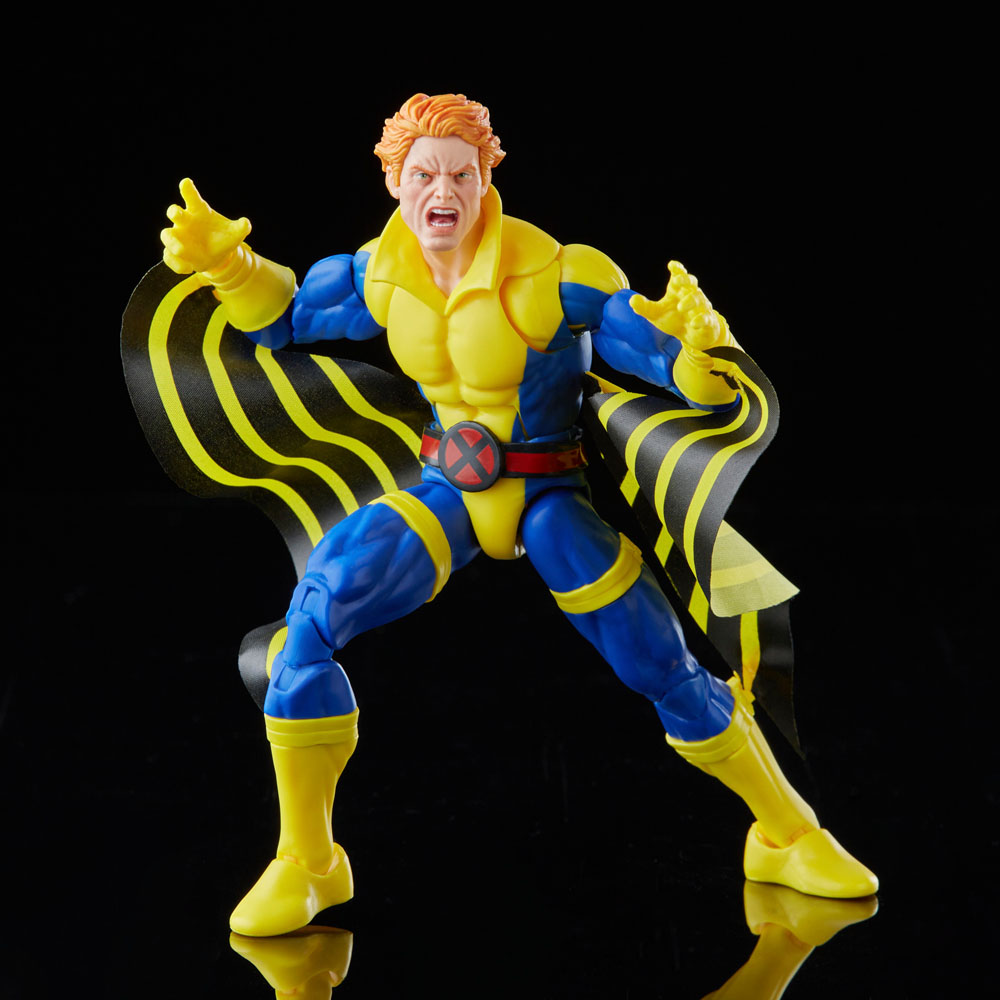 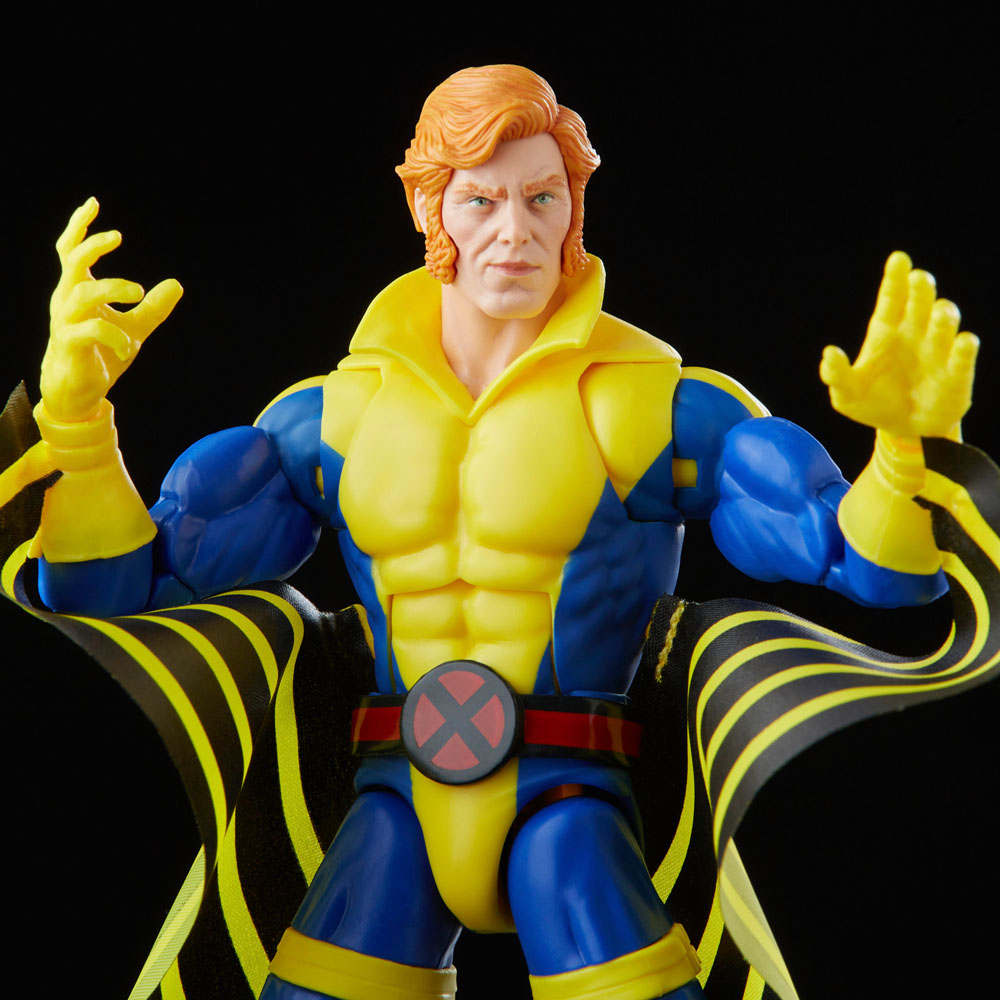 Anunta-ma cand pot comanda
Adauga in Wishlist
Descriere: Intrigue over the throne of the Shi'ar Empire has drawn Banshee and his sonic scream to space fighting alongside fellow X-Men...or possibly against them. New recruit Gambit leaps and blasts his way through the Starjammers and Imperial Guard with his kinetically-charged deck of cards and bo staff. Telepath Betsy Braddock cuts through secret plots that lurk on Shi'ar homeworld Chandilar with her psychic blades.