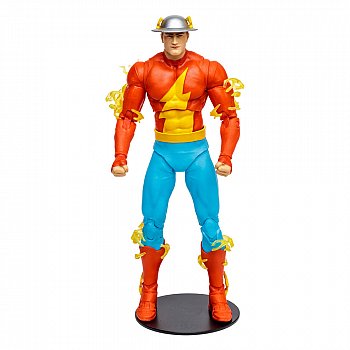 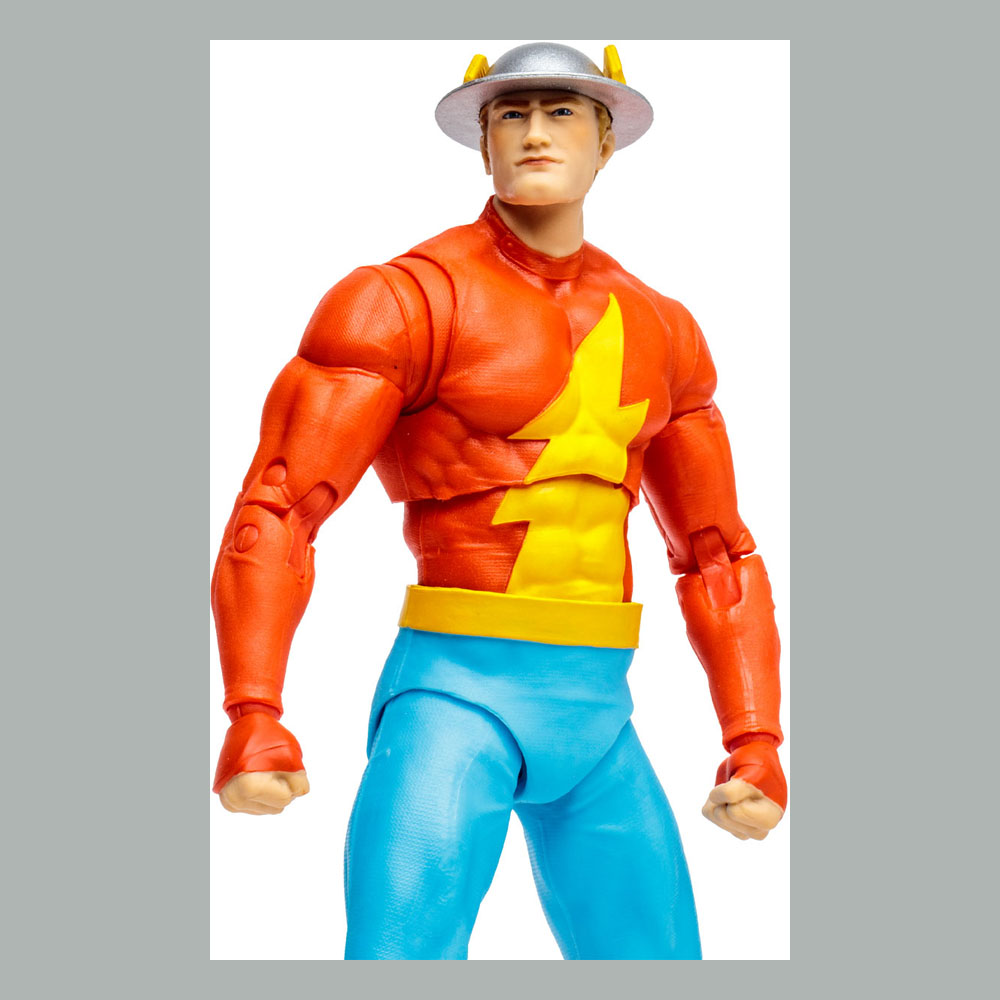 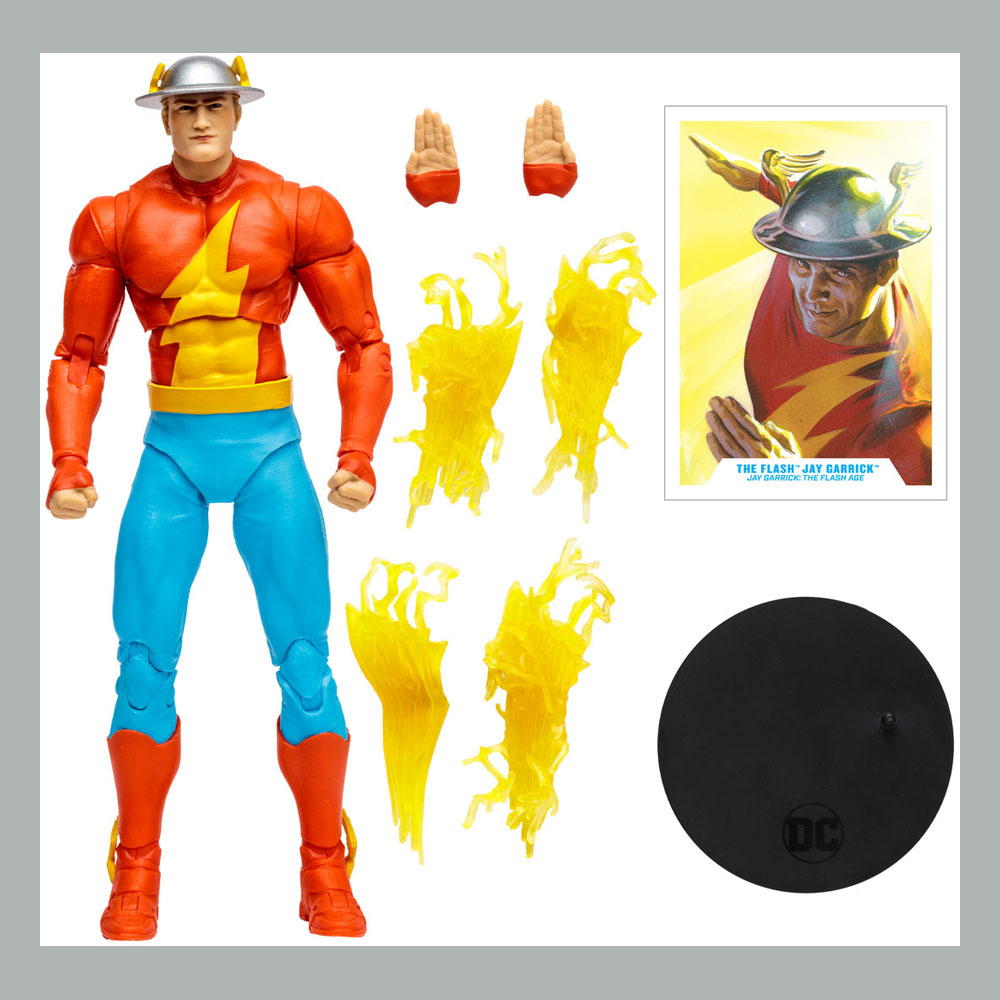 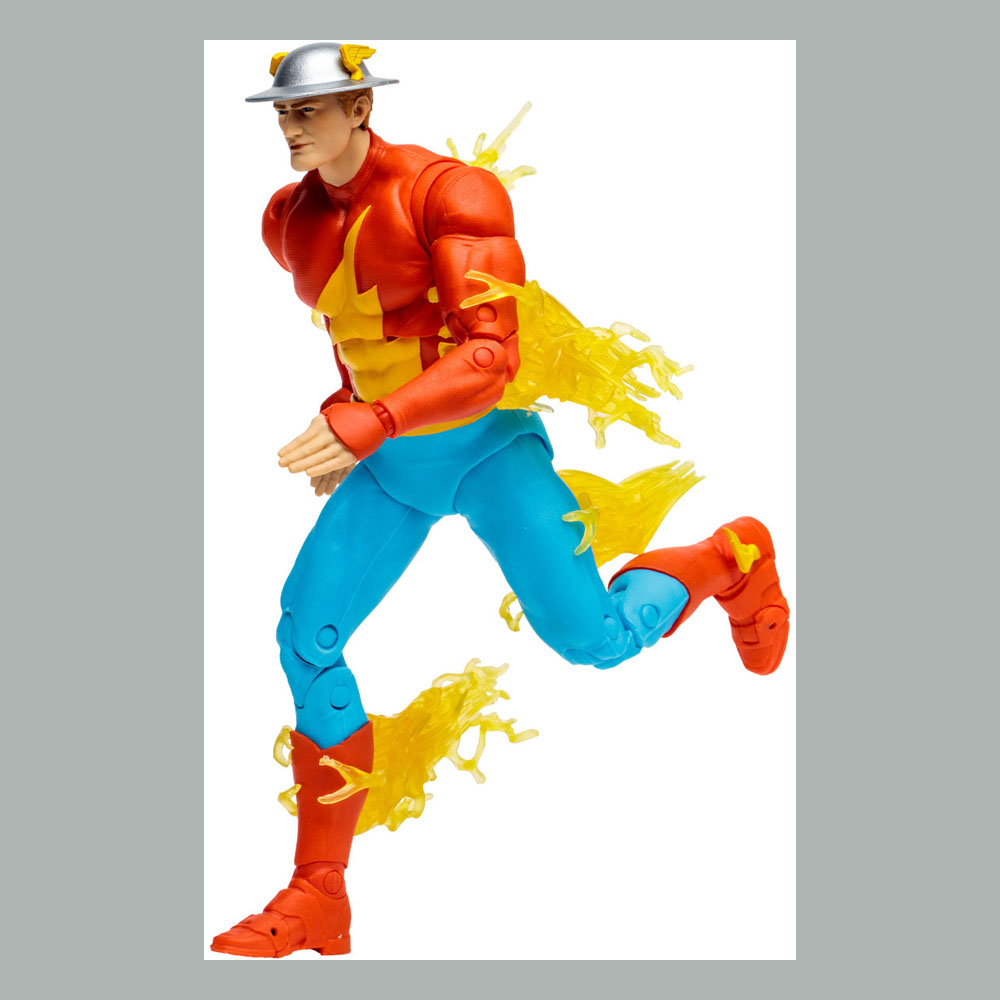 Livrare estimata pentru 11 Feb - 18 Feb
Adauga in cos
Adauga in Wishlist
Descriere: After a strange and bizarre laboratory accident, Jay Garrick awoke to discover he had gained amazing abilities?he could move at superhuman speeds, far beyond those of any normal man or woman. Donning a costume and stylized metal helmet based on the one worn by the Roman god Mercury, Jay used his powers to fight crime and protect the citizens of Keystone City. He became the Fastest Man Alive, the Hero of Earth-2, the Flash!