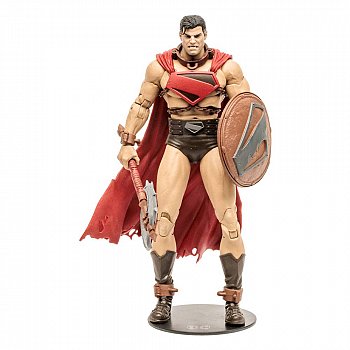 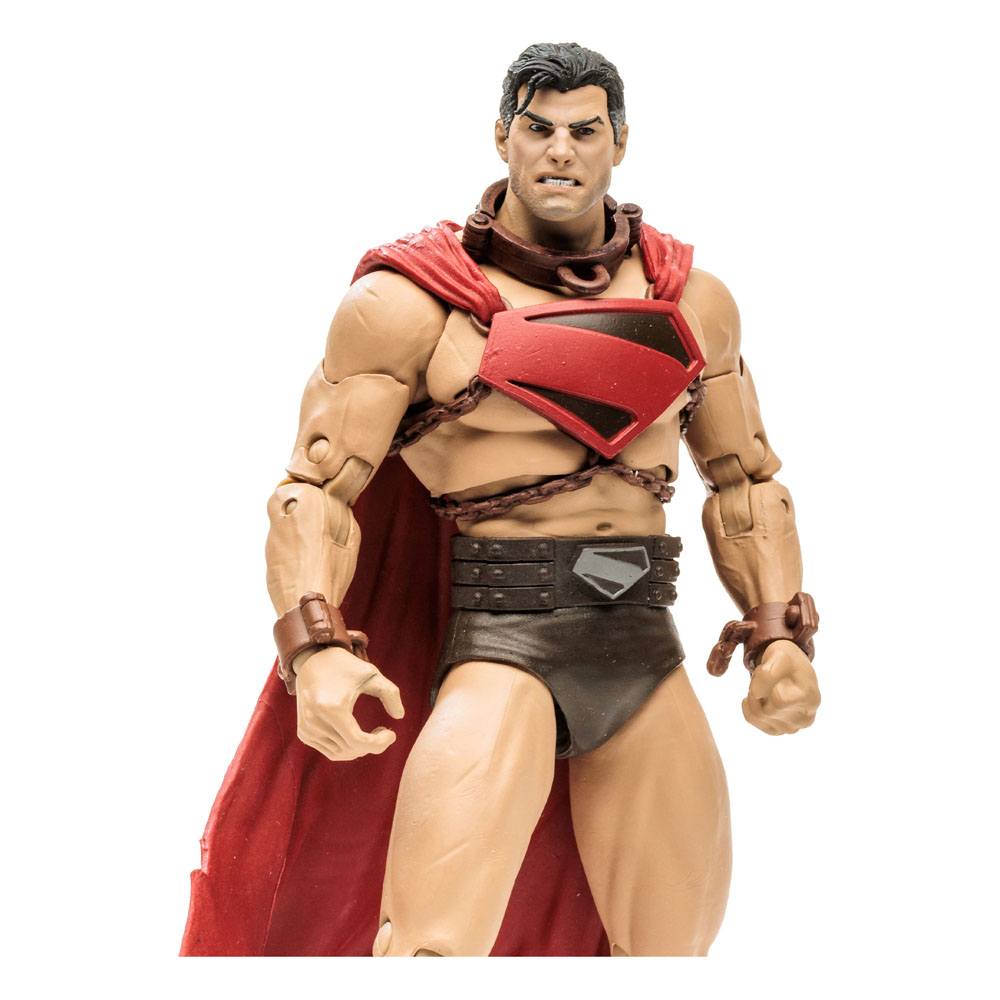 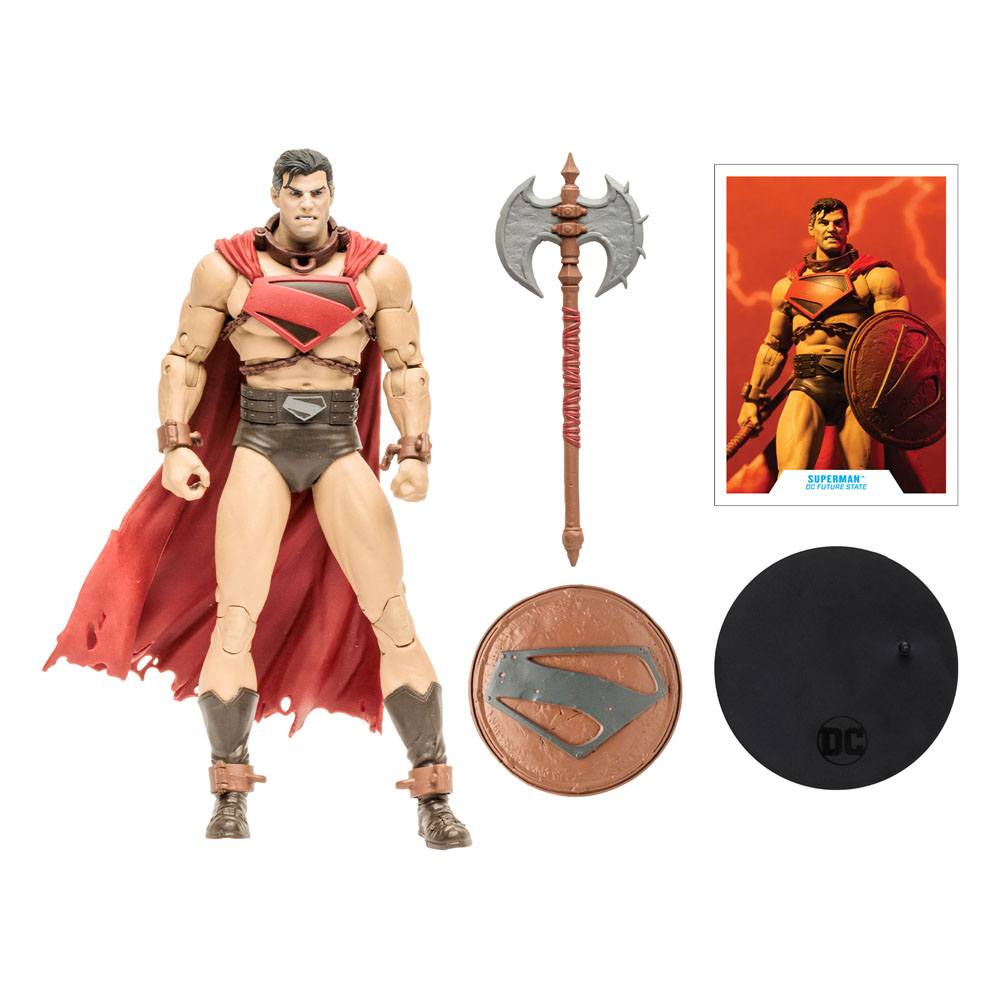 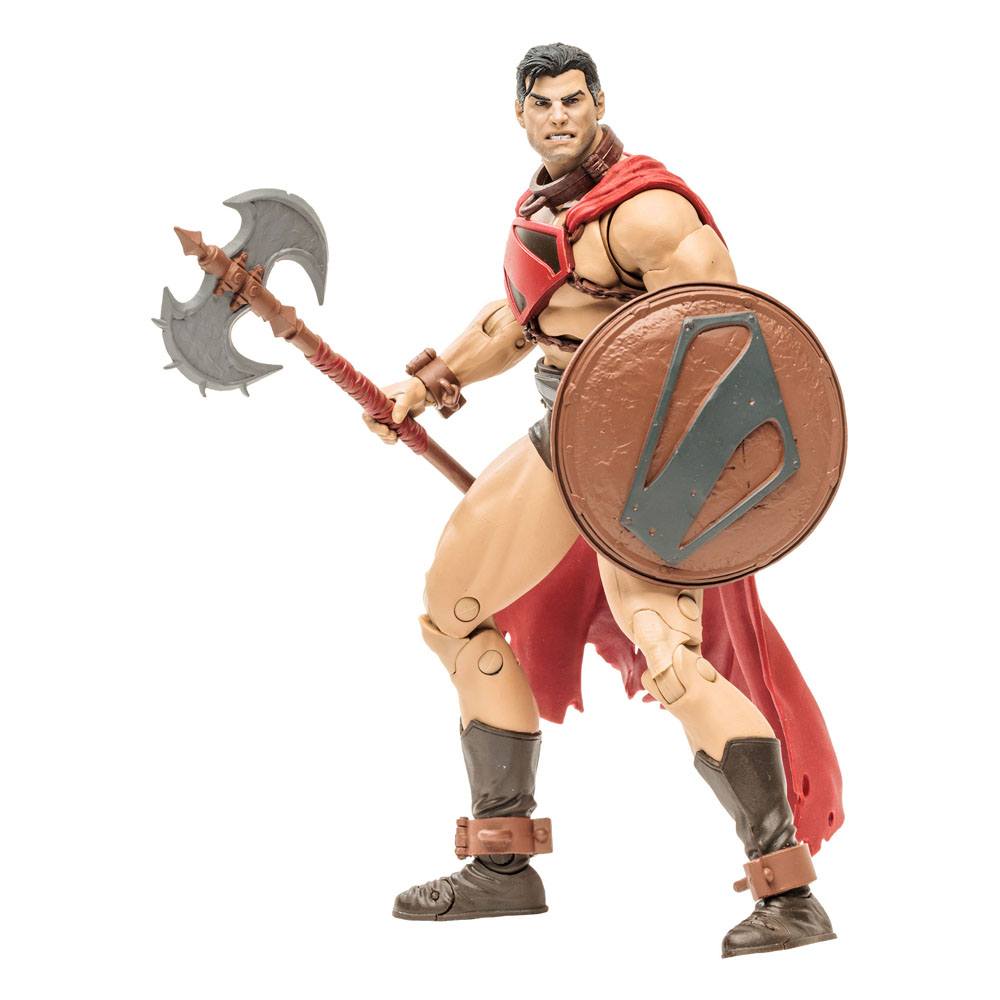 Livrare estimata pentru 19 Feb - 26 Feb
Adauga in cos
Adauga in Wishlist
Descriere: Sent to Earth from the dying planet of Krypton as a baby, Kal-El was found by farmers Martha and Jonathan Kent and raised as their son, Clark. As Clark grew up, the radiation from Earth's yellow sun gave him extraordinary powers, which he kept hidden. Now fully grown, he uses his powers to protect his adopted world as Superman. After years of adventures, however, Superman is missing and presumed dead. In actuality, the Man of Steel is across the galaxy, imprisoned on Warworld by the new Mongul. Forced to fight for his life in an arena and lacking his powers, Superman must stay alive and somehow find a way to return home.