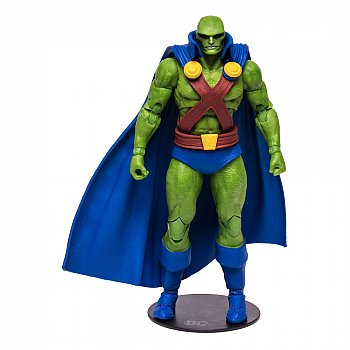 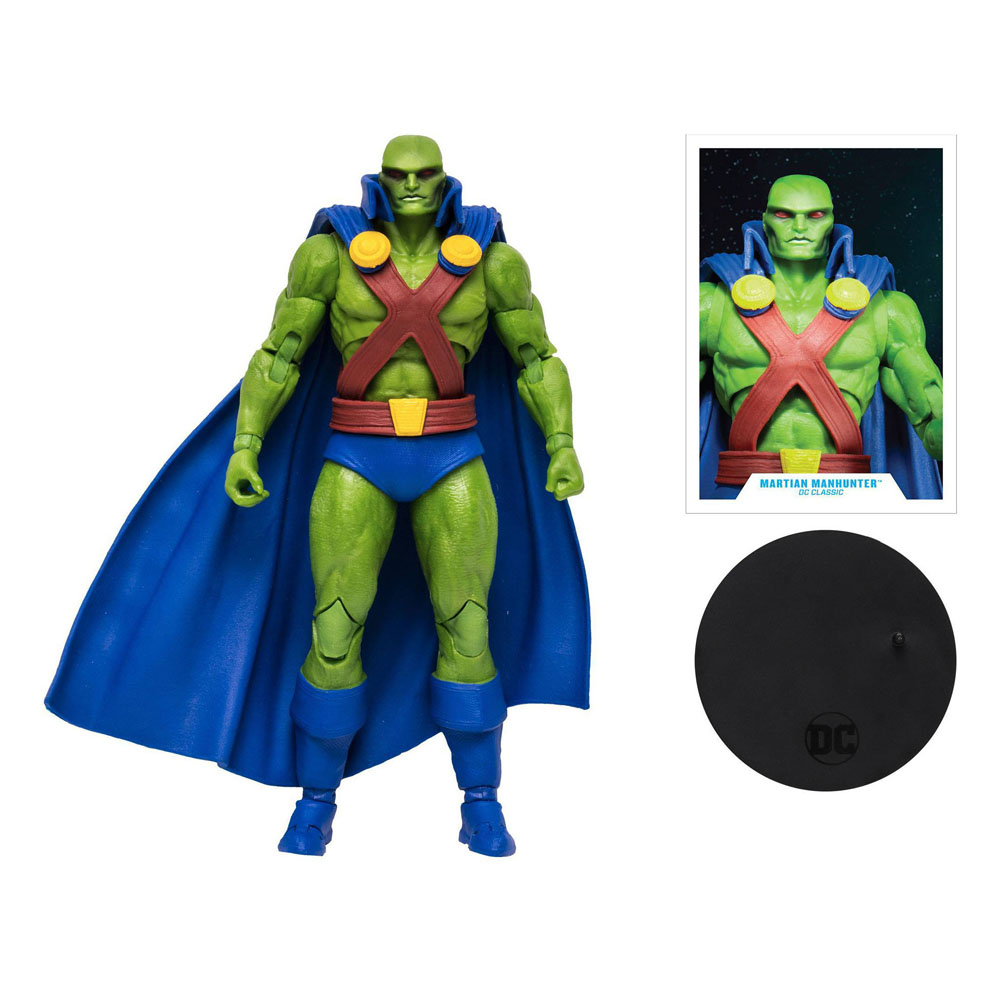 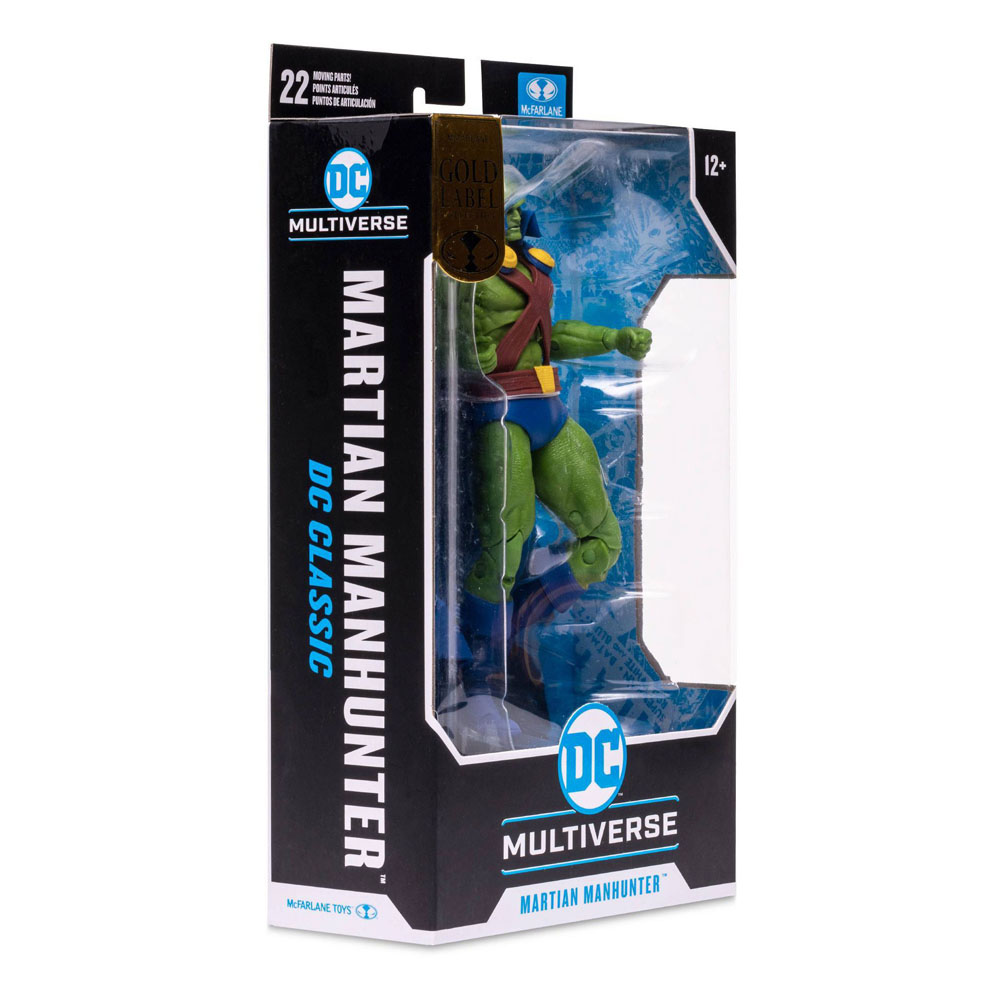 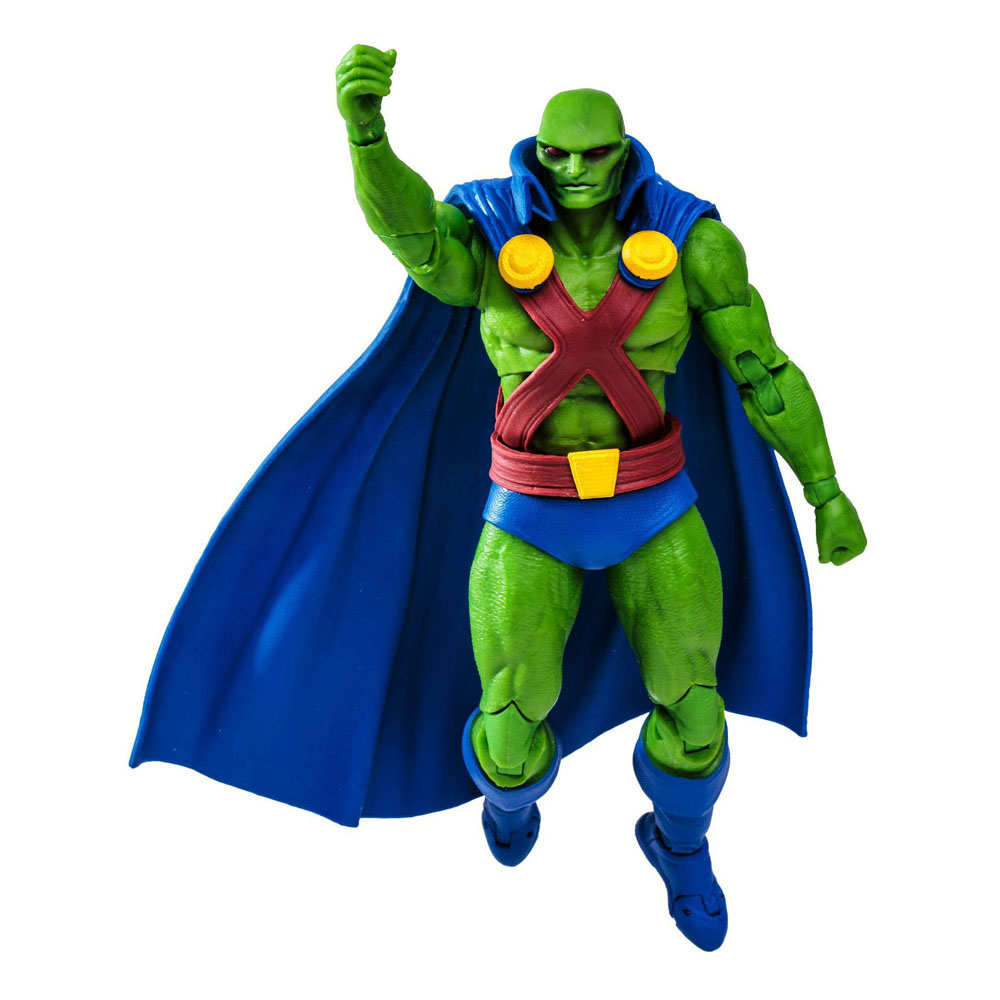 Livrare estimata pentru 04 Jul - 14 Jul
Adauga in cos
Adauga in Wishlist
Descriere: J'onn J'onzz, the mysterious Martian Manhunter, is one of the last survivors of the planet Mars, and was accidentally transported to Earth not long after the majority of his people were wiped out. Martian Manhunter is thought to be as strong as, or possibly stronger than, Superman, and has a variety of powers including super-strength, super-speed, flight, telepathy, telekinesis, shape-shifting, phase-shifting, regenerative abilities, and near-invulnerability. Manhunter also has genius-level intellect and strong leadership skills. Using his vast powers and skills, Martian Manhunter strives to protect the citizens of his new home, Earth.