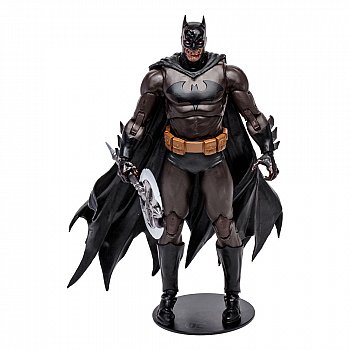 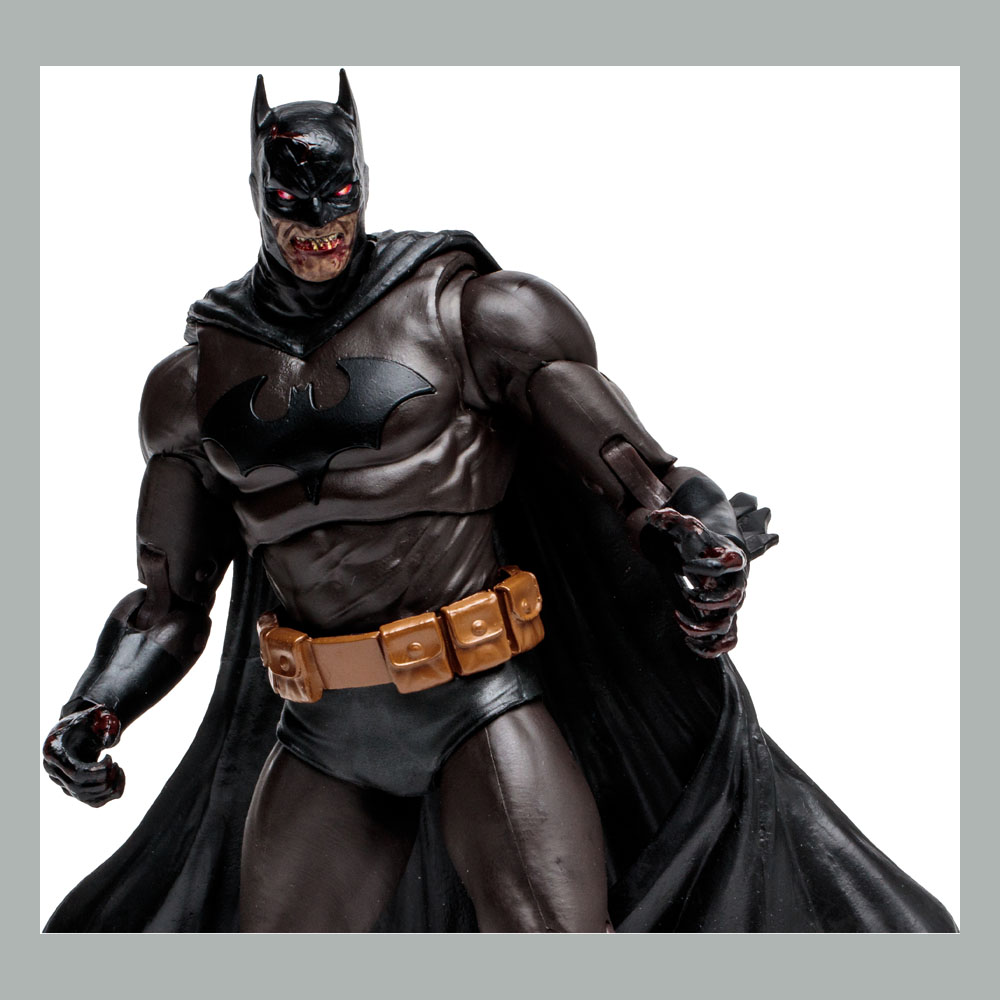 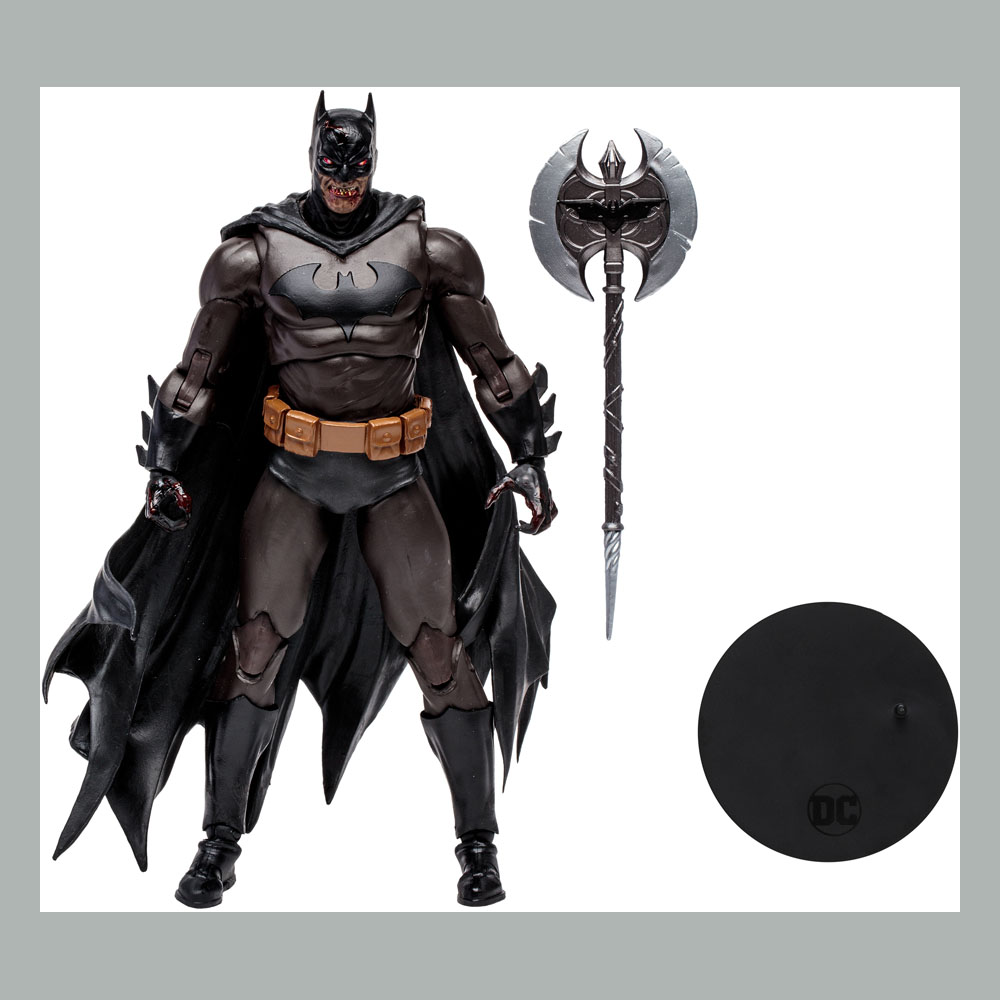 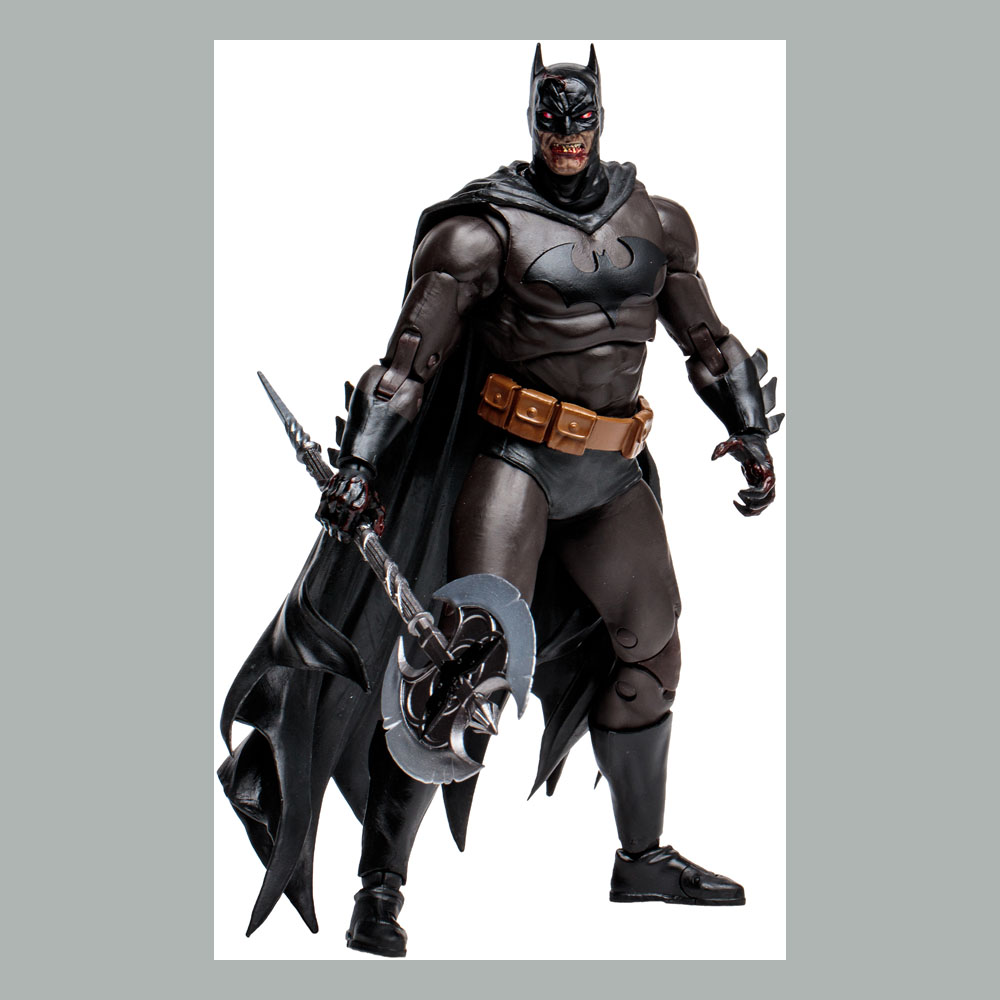 Livrare estimata pentru 10 Feb - 17 Feb
Adauga in cos
Adauga in Wishlist
Descriere: "As a child, Bruce Wayne watched as his parents were brutally killed in Gotham City's Crime Alley. Traumatized by their deaths, he devoted his life to becoming the world's greatest weapon against crime-the Batman! He's a master detective and an expert martial artist, but
his greatest weapon is his mind. Batman has a plan for every occasion, as well as high-tech
weapons, gadgets, and vehicles to assist him in his relentless pursuit of justice!"

- Incredibly detailed 7" scale figure based off the DC Multiverse
- Designed with Ultra Articulation with up to 22 moving parts for full range of posing and play
- Batman is featured in his Vampire look from the Batman: DC VS Vampires comic
- Batman includes an axe accessory
- Includes collectible art card with figure photography on the front, and character biography on the back