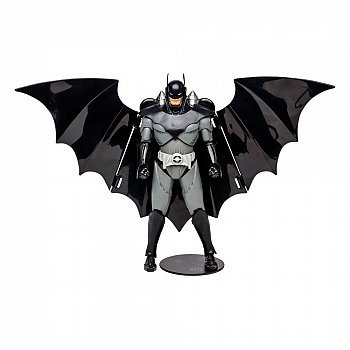 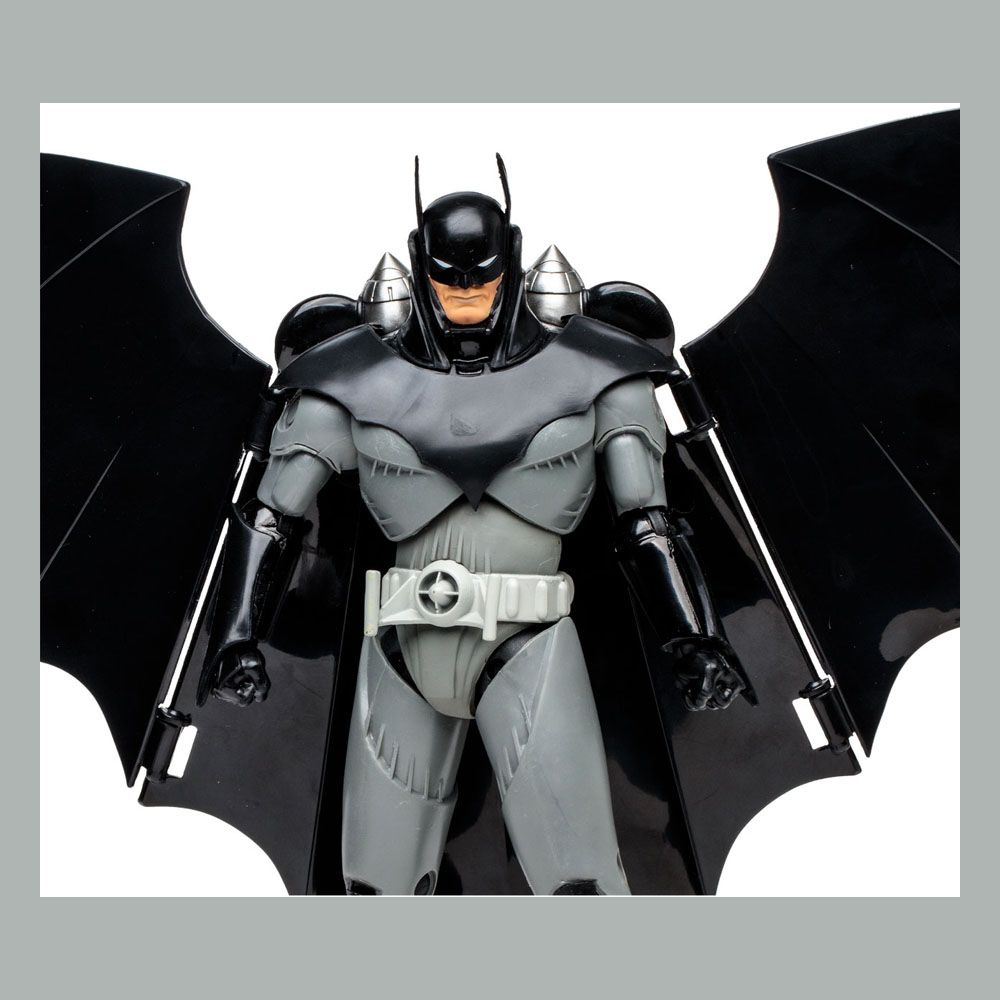 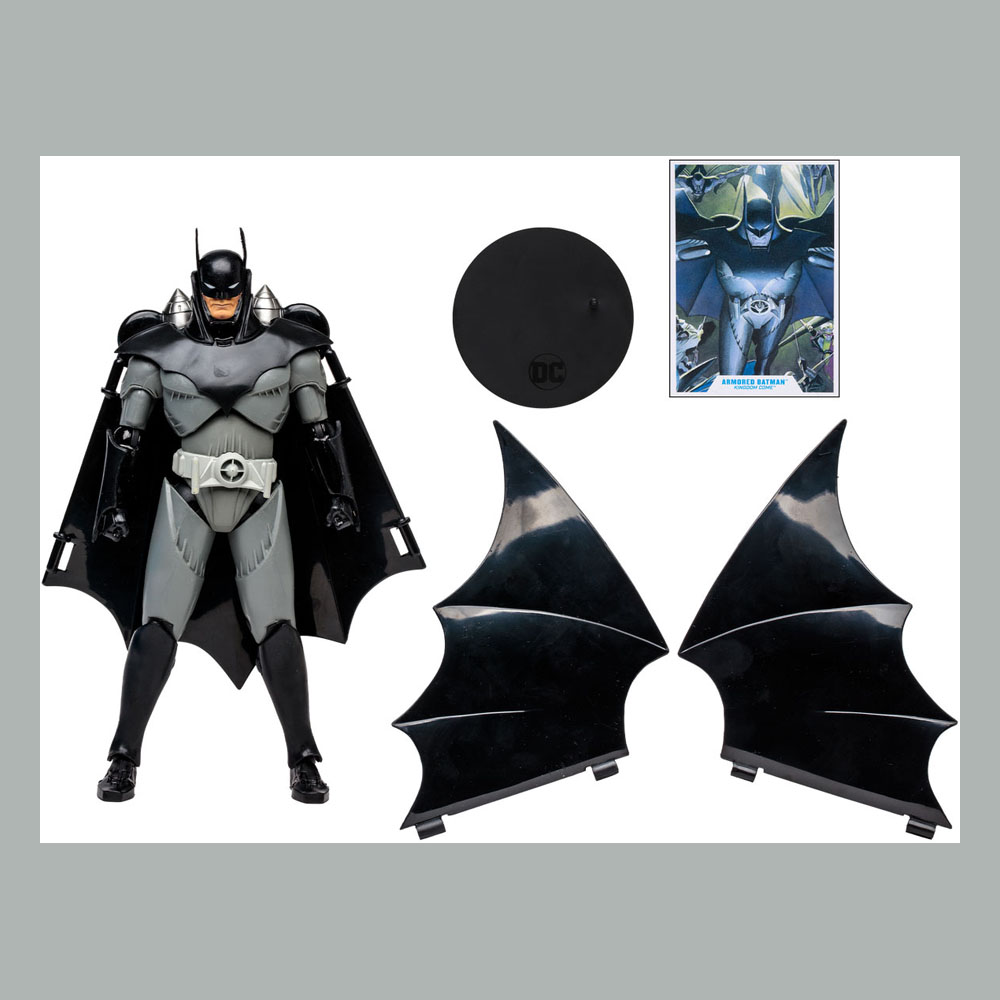 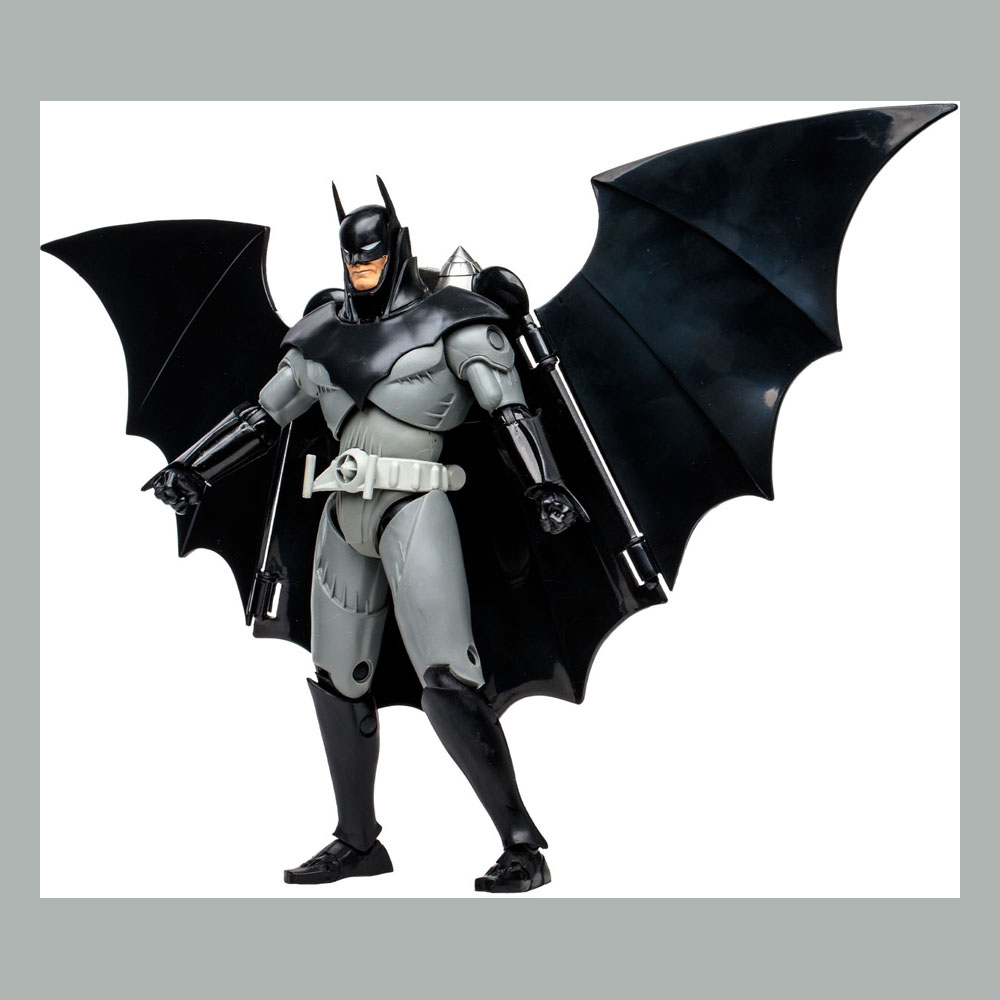 Livrare estimata pentru 11 Feb - 18 Feb
Adauga in cos
Adauga in Wishlist
Descriere: On Earth-22, over the last decade, many of the Super Heroes we know and love have sequestered themselves to their own areas of isolation, plunging the world into a chaotic power struggle amongst metahumans. Bruce Wayne, however, continues to operate in his Batcave, creating a militia of robots to monitor and maintain order in Gotham City. To suppress the forces Superman and the Super Heroes are amassing upon their return, he joins forces with Lex Luthor to create an army of their own. But Bruce always knows his allies and enemies' true intentions, and when Luthor turns Billy Batson into a weapon, Bruce is there with his forces to aid in the fight.