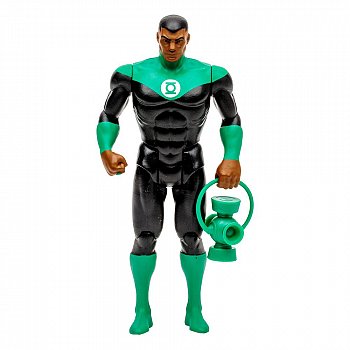 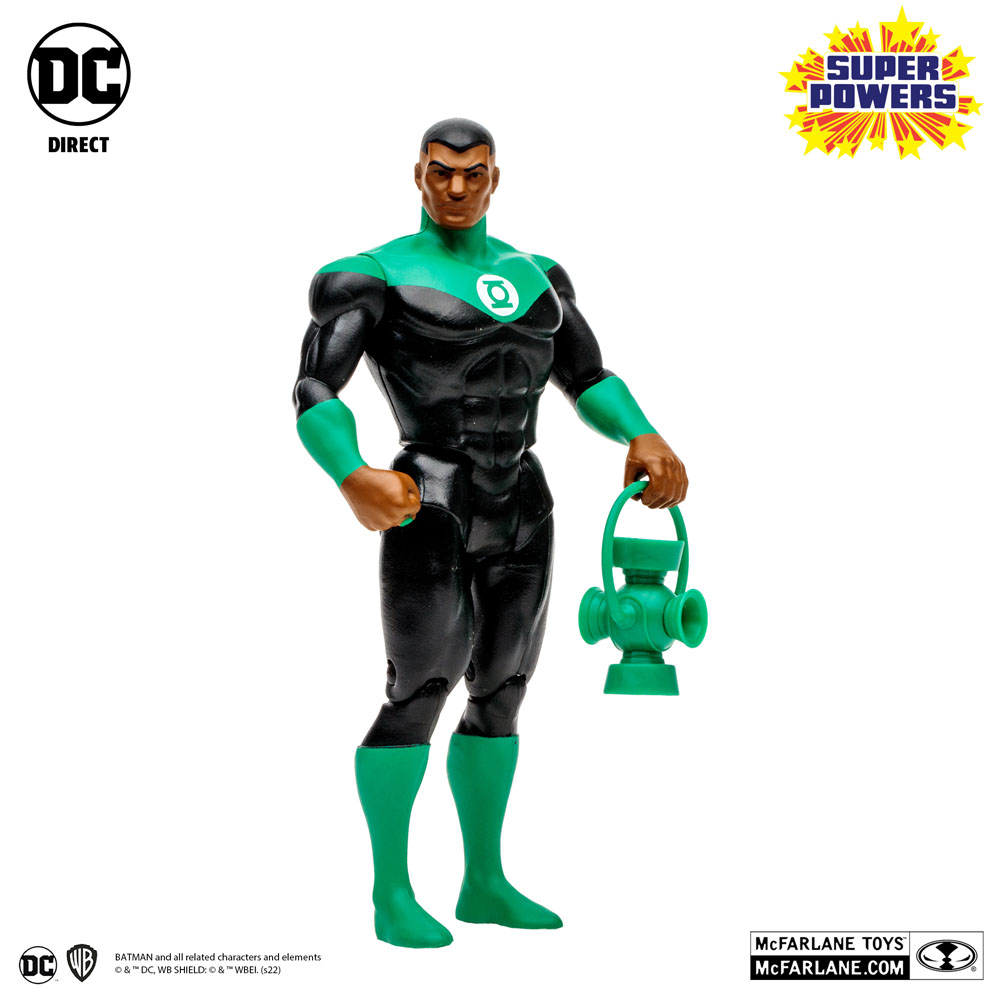 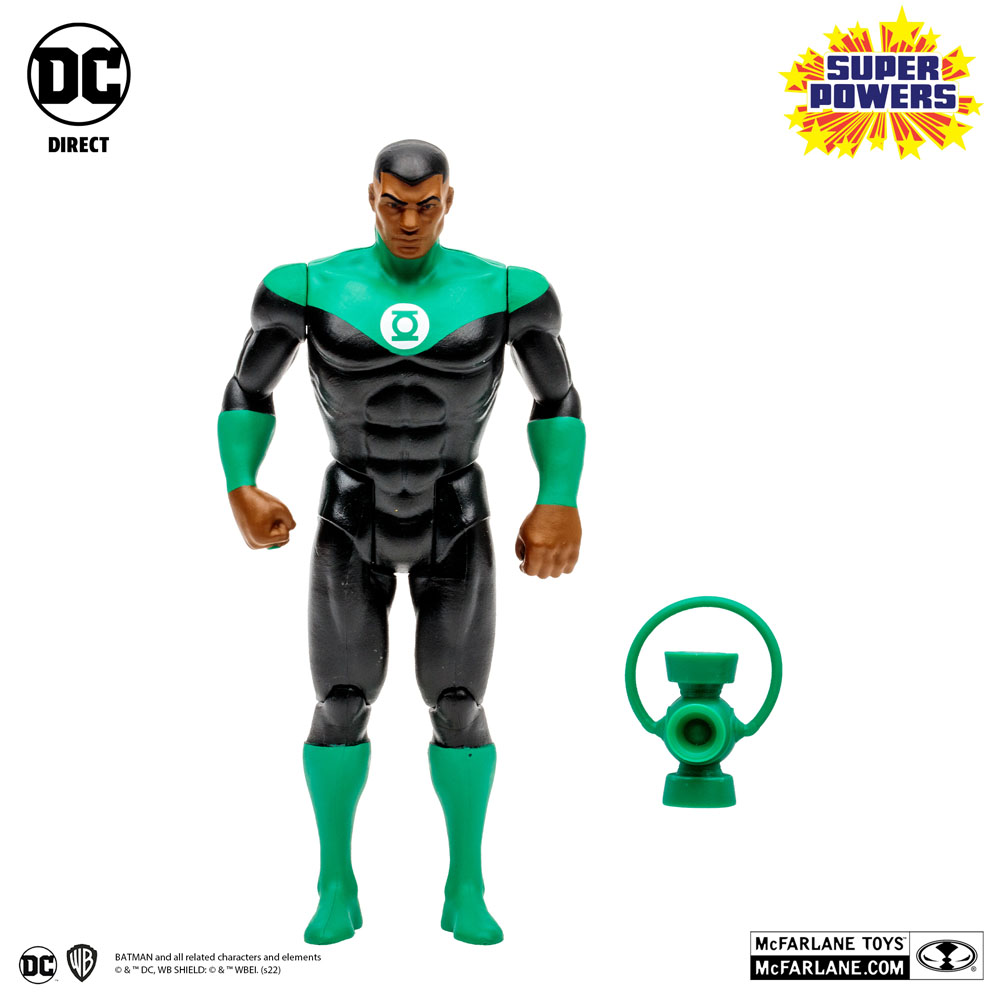 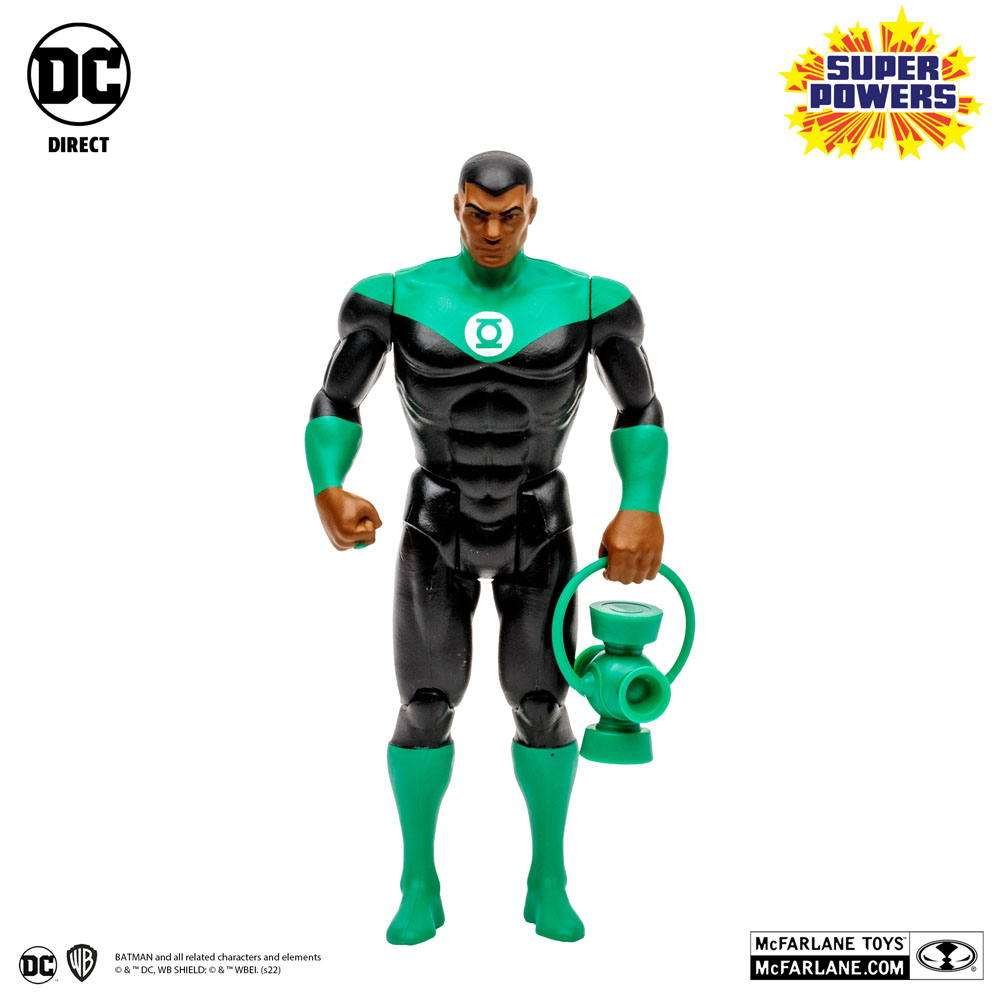 Livrare estimata pentru 17 Dec - 24 Dec
Adauga in cos
Adauga in Wishlist
Descriere: John Stewart is a former U.S. Marine who uses his military training and discipline to protect Earth, and the rest of Space Sector 2814, as a member of the Intergalactic peacekeeping force known as the Green Lantern Carps. As Green Lantern, John wields a power ring, which creates a protective shield around him, allows him to fly, and generates hard-light energy constructs in the form of anything he imagines. Fueled by willpower, Green Lantern's power ring is one of the mightiest weapons in the universe!