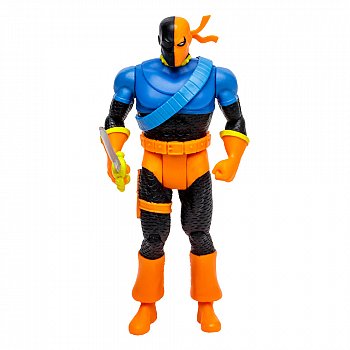 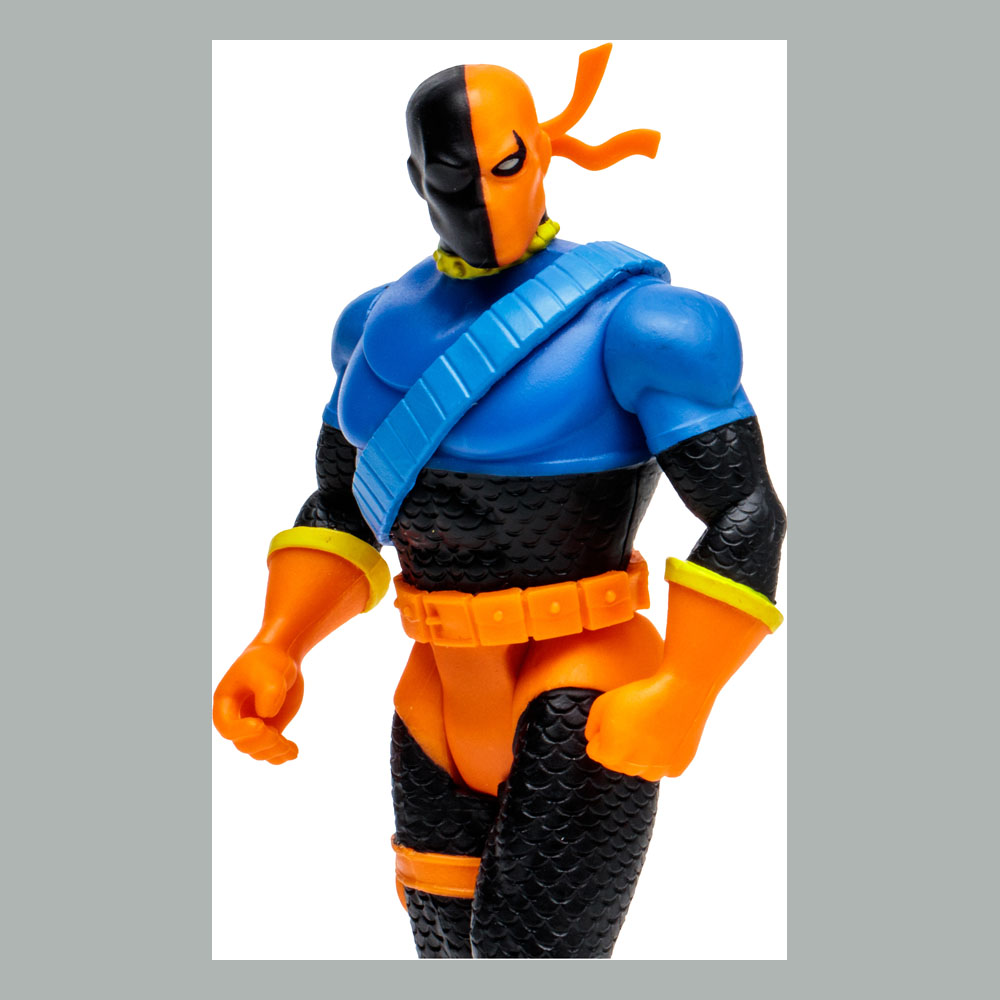 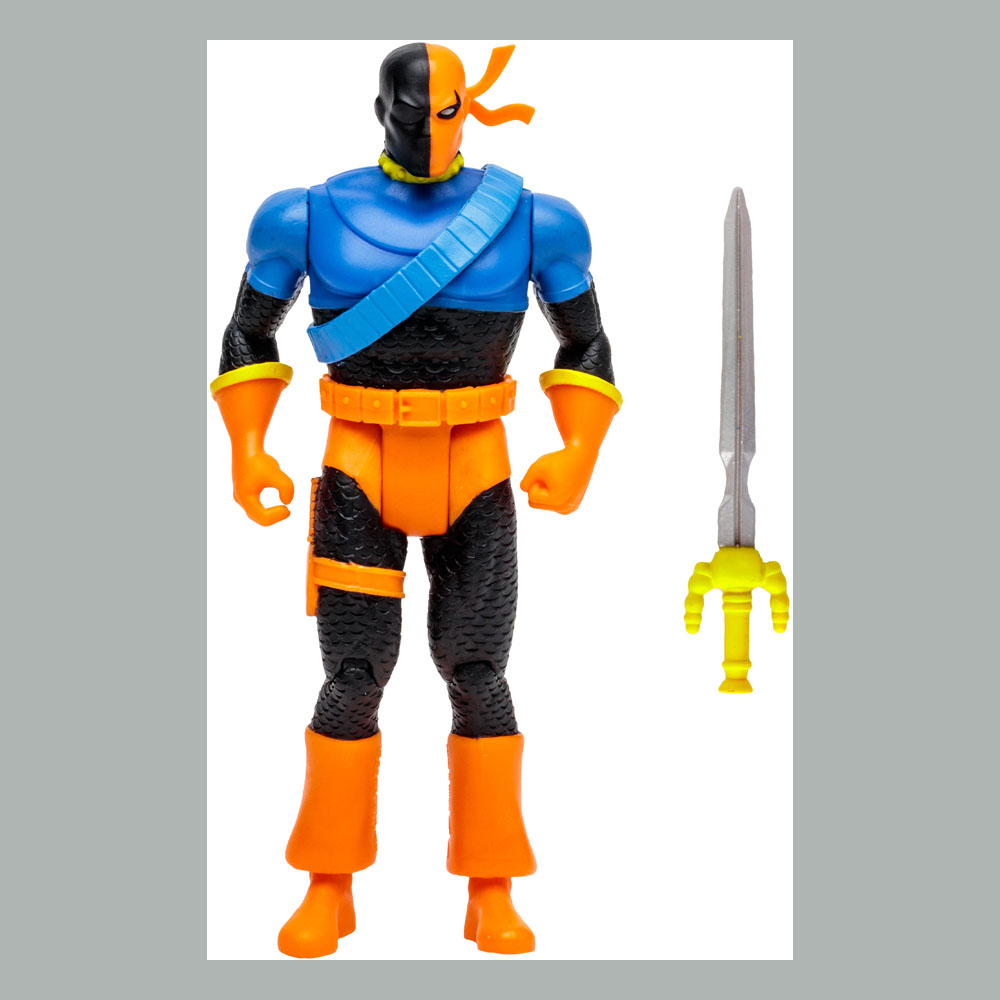 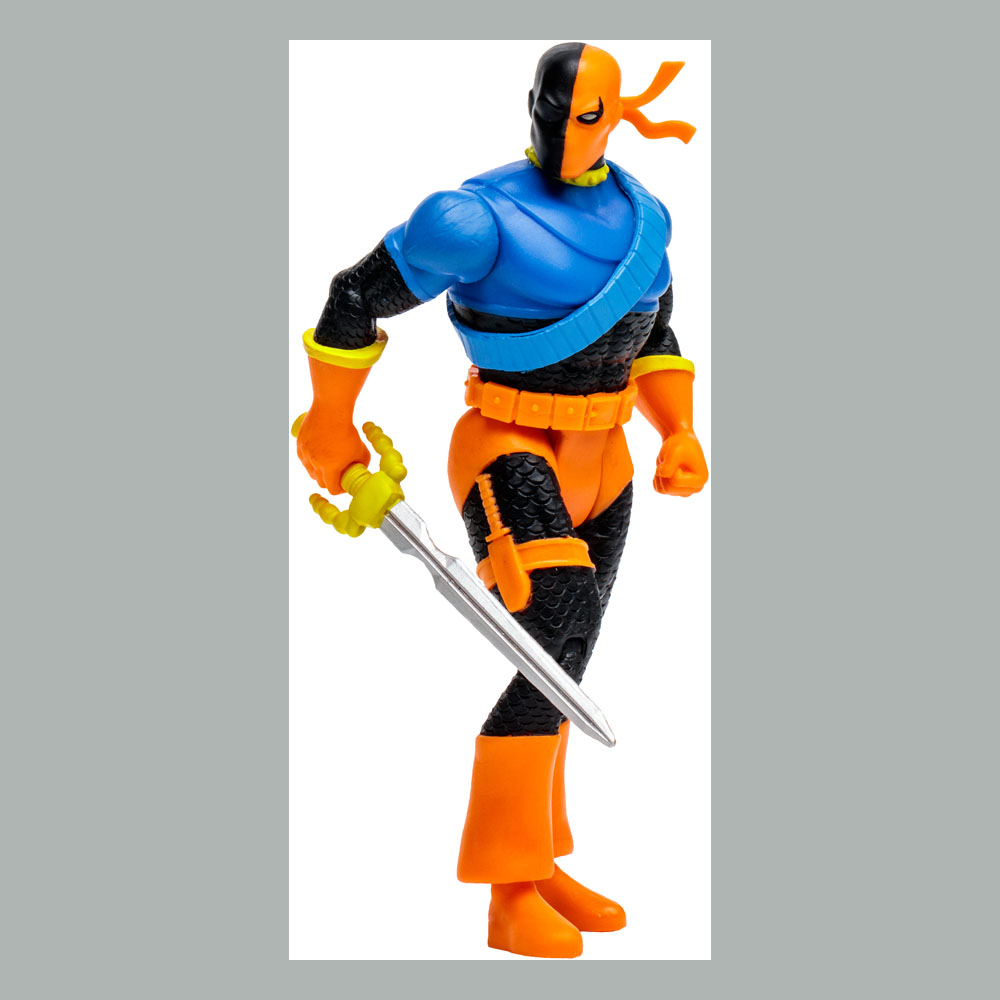 Livrare estimata pentru 17 Feb - 24 Feb
Adauga in cos
Adauga in Wishlist
Descriere: Slade Wilson is a mercenary and assassin for hire with no qualms about crossing lines to get the job done, no matter where those lines are drawn. A formidable operative for the U.S. military, Col. Slade Wilson agreed to undergo an experimental process that increased his mental and physical abilities to superhuman levels. Rather than continue his career as a soldier, Slade became the masked mercenary Deathstroke. This decision resulted in his wife leaving him and his son Joseph being permanently injured, as well as the death of his son Grant, who sought to emulate Slade.

- Continuing the legacy of the DC Super Powers line of the 80s, comes a brand new batch of your favorite heroes and villains in the classic nostalgia series we all love
- Classic 4? scale Super Powers Figures with 5 points of Articulation
- Deathstroke is featured in his classic suit and includes a sword
- Comes packaged in iconic Super Powers blister card packaging with updated artwork and logos reflecting your favorite characters