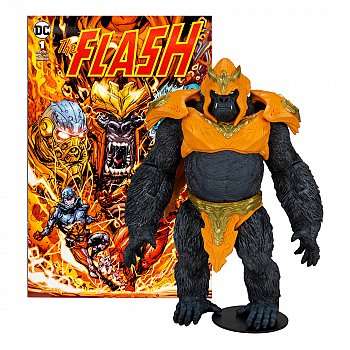 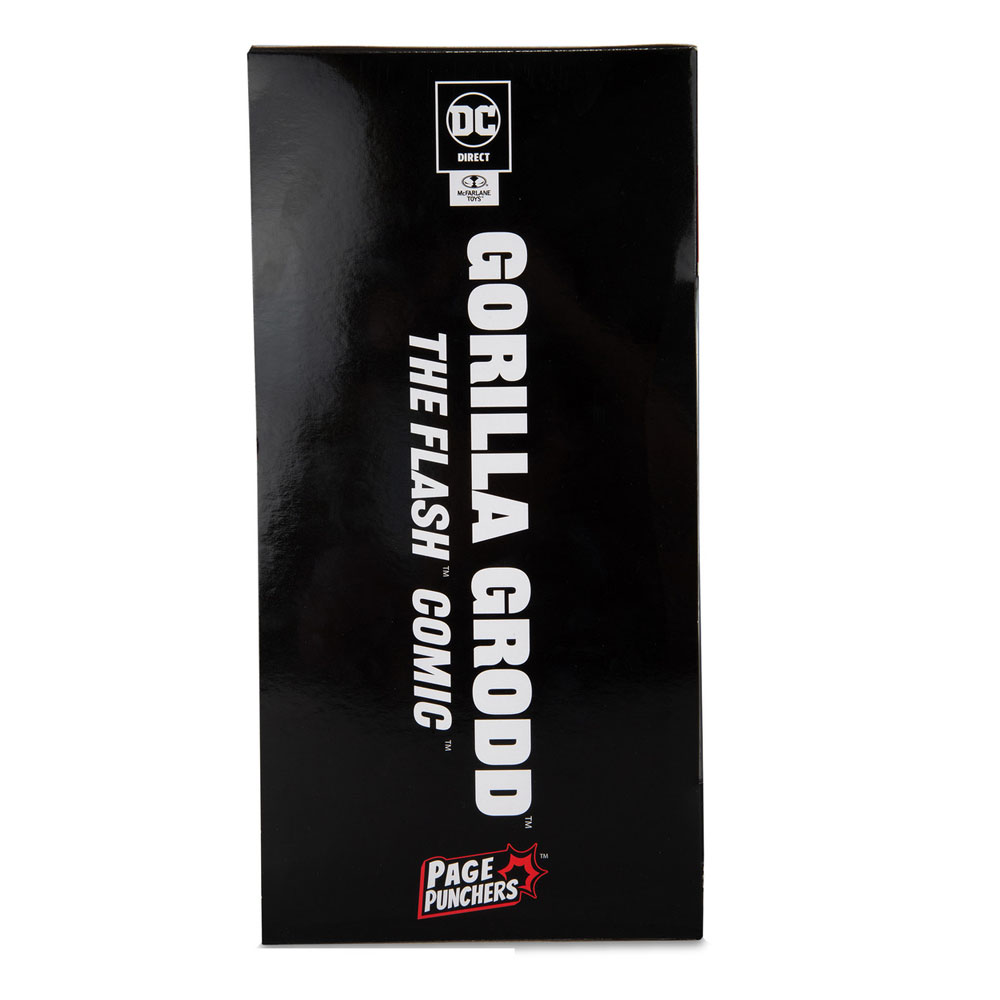 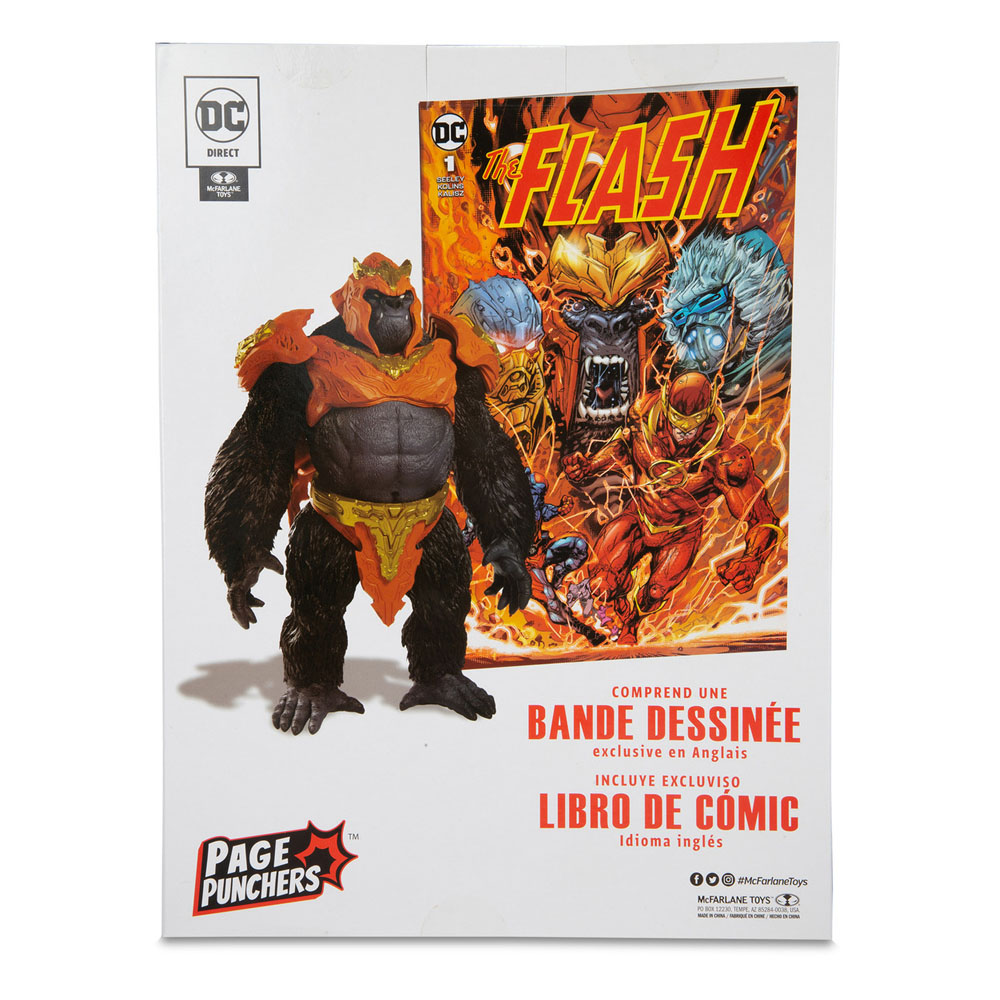 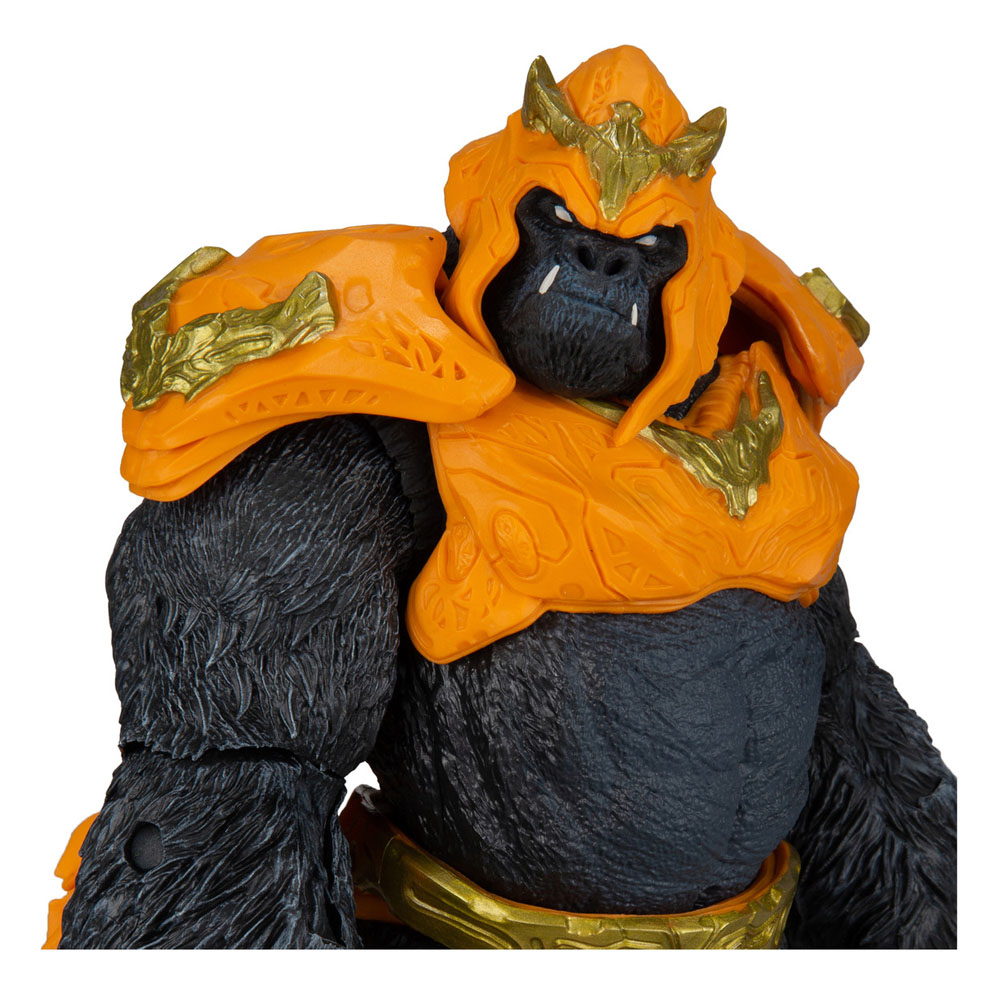 Livrare estimata pentru 14 Feb - 21 Feb
Adauga in cos
Adauga in Wishlist
Descriere: A hyper-intelligent telepathic ape, Gorilla Grodd has sought to rule both the simian and human worlds, though the Flash has frequently thwarted his plans. Although many of the Flash's most dangerous Rogues are criminals with gimmicks or evil speedsters, there is one enemy of the Fastest Man Alive who stands apart-the hyper intelligent ape known as Gorilla Grodd. The product of a chance encounter with an alien race, Grodd and his people evolved past the common gorillas who lived in his portion of the African jungle and developed super intelligence, along with a wide array of other mental powers. But while the rest of his people chose to live apart from the world peacefully, Grodd only sought to conquer humanity so he could rule it. First coming into conflict with the Barry Allen version of the Flash, Grodd was a thorn in not only his side for many years, but also his successor Wally West's. Grodd also plagued the Justice League by joining forces with the likes of the Secret Society of Super-Villains, the Legion of Doom and other organizations of super criminals bent on world domination. With his genius-level intellect combined with his innate animal savagery and his vast mental abilities, Gorilla Grodd is, ironically, not an enemy to ever be monkeyed with.