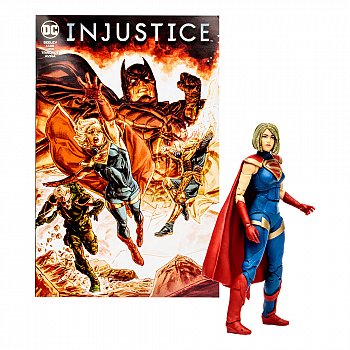 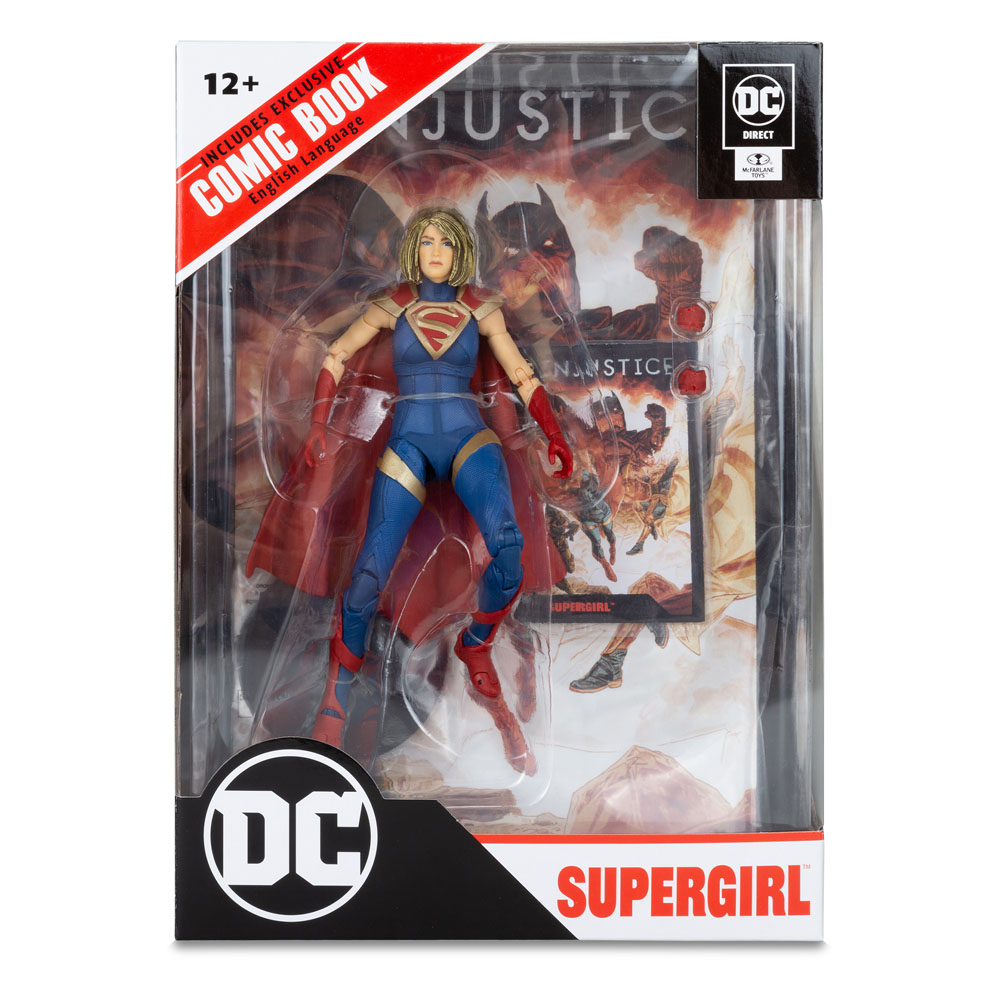 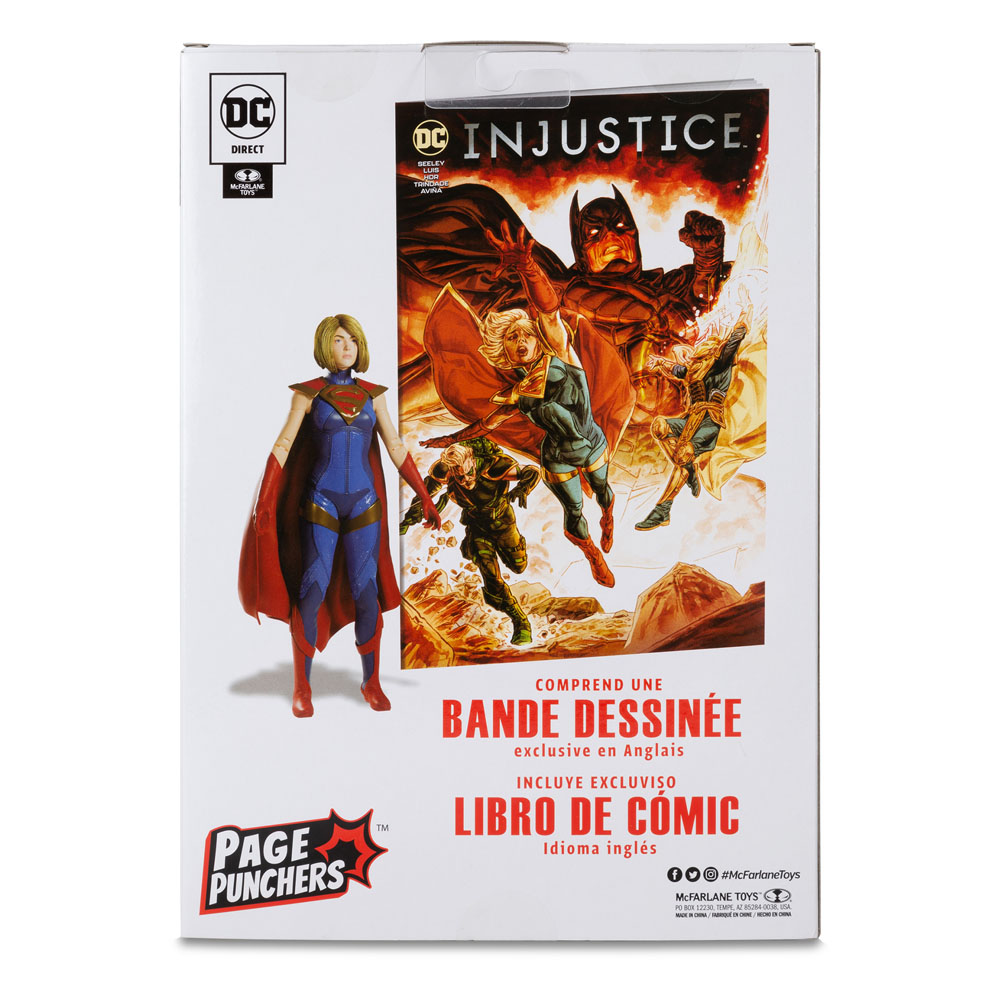 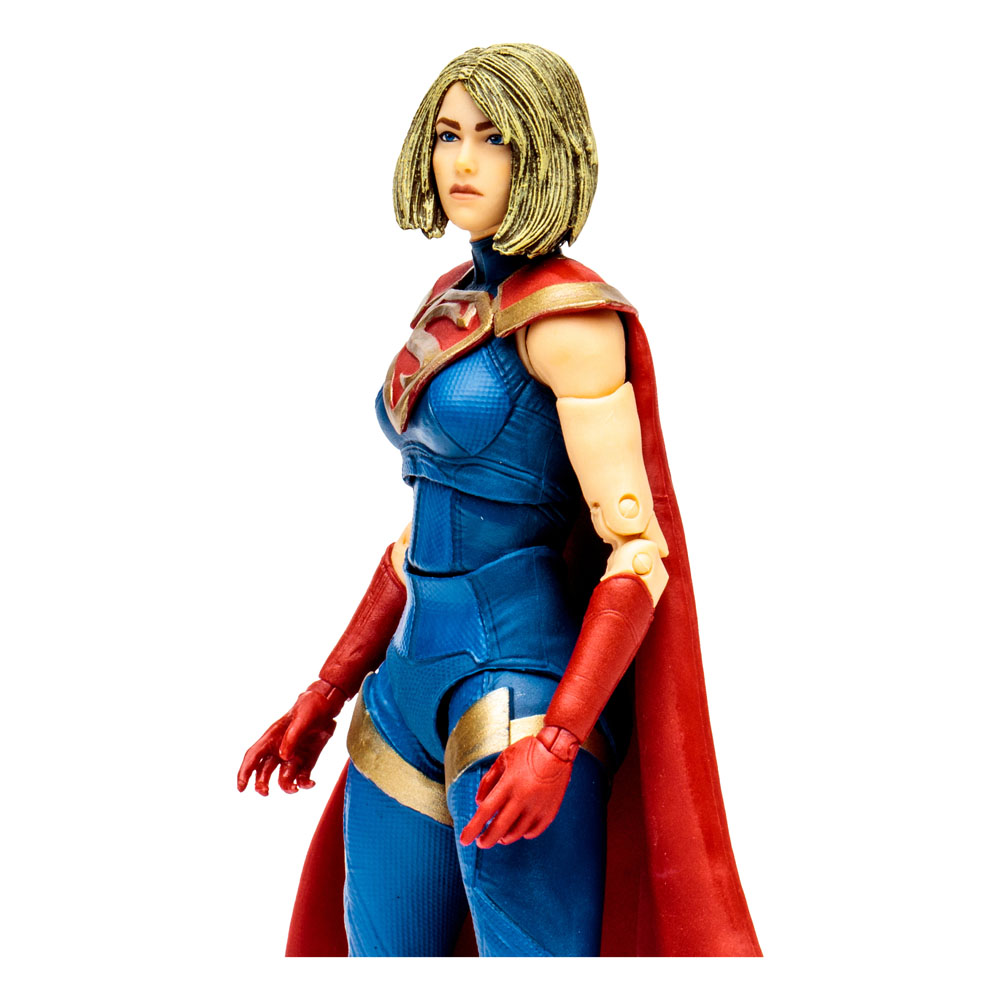 Livrare estimata pentru 14 Feb - 21 Feb
Adauga in cos
Adauga in Wishlist
Descriere: As a child Kara Zor-El witnessed the devastation of Krypton before she was sent to Earth on a mission to protect her infant cousin, Kal-El. Arriving on Earth decades too late, she discovered that grown-up Kal has been imprisoned. Still determined to protect her family, and its legacy, Kara will fight her cousin's enemies as Supergirl.