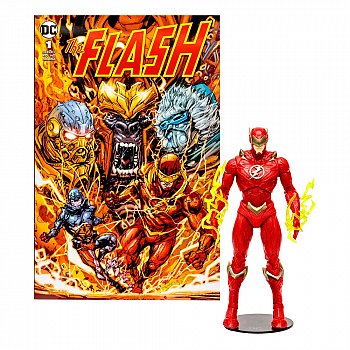 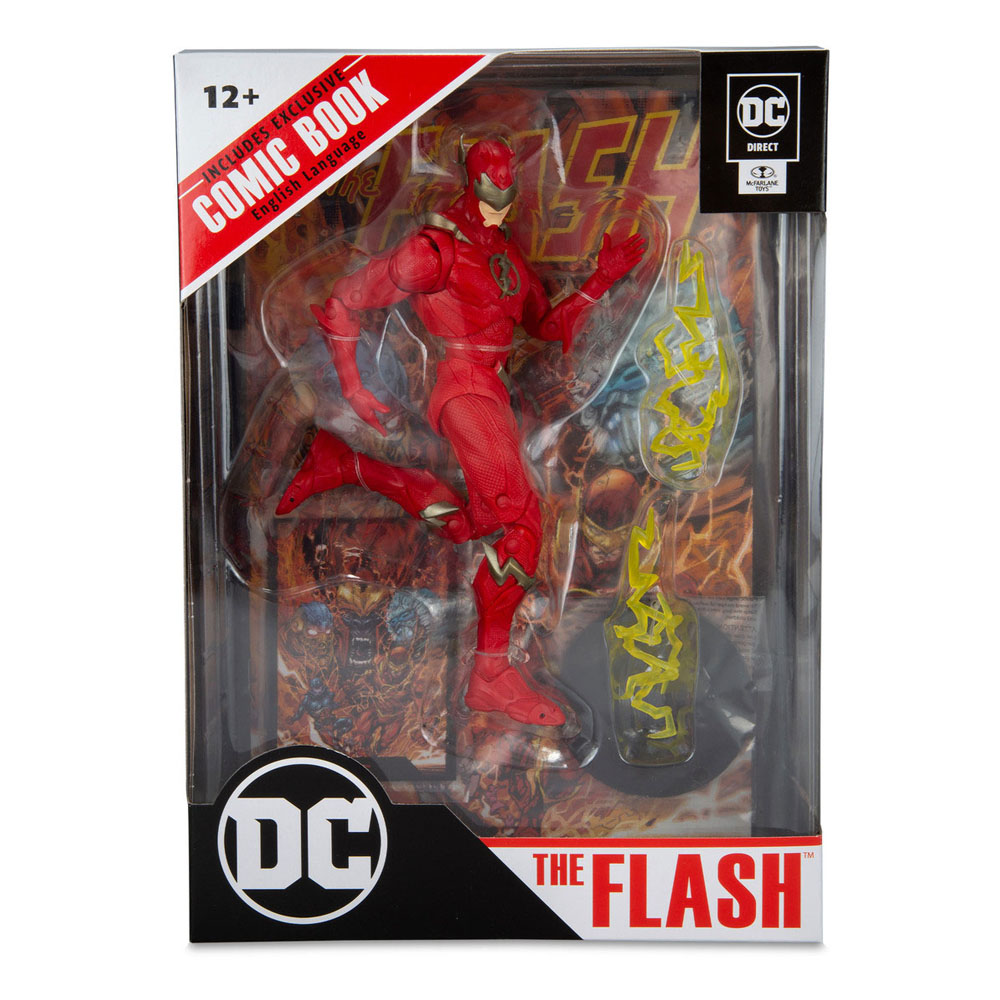 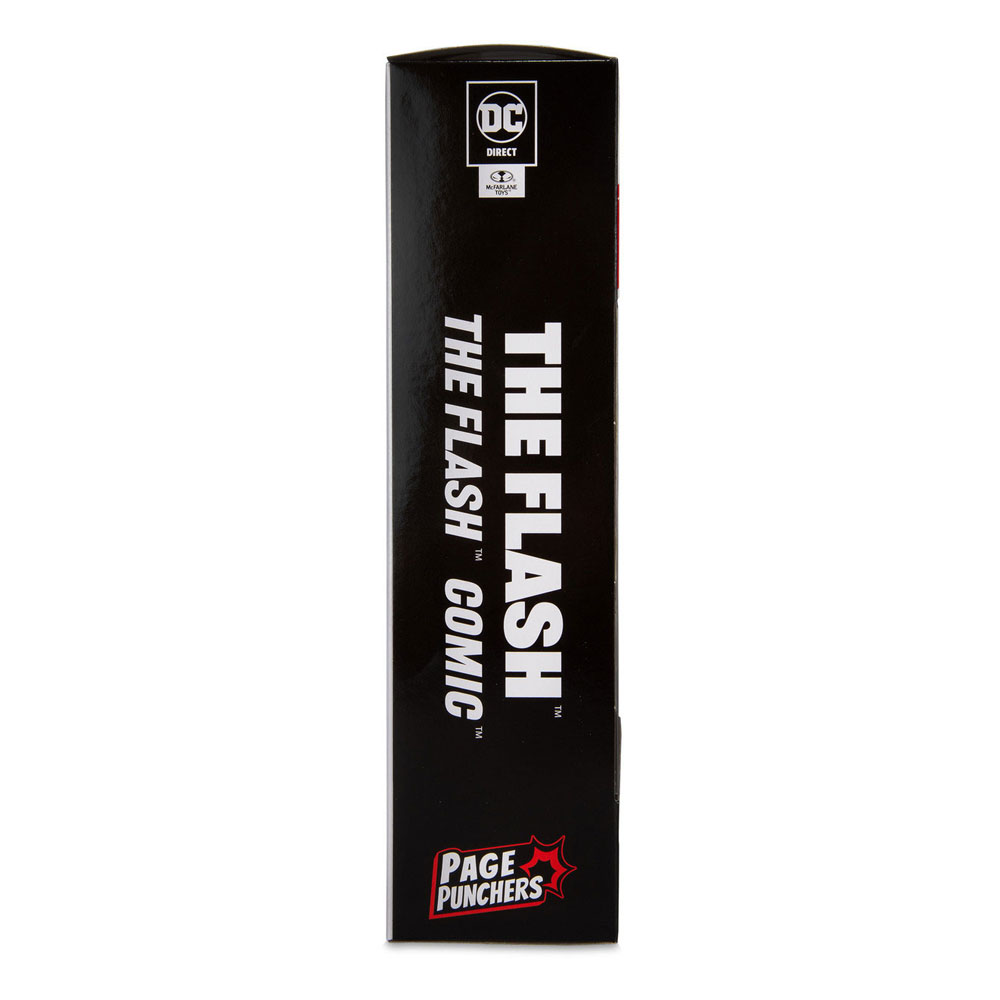 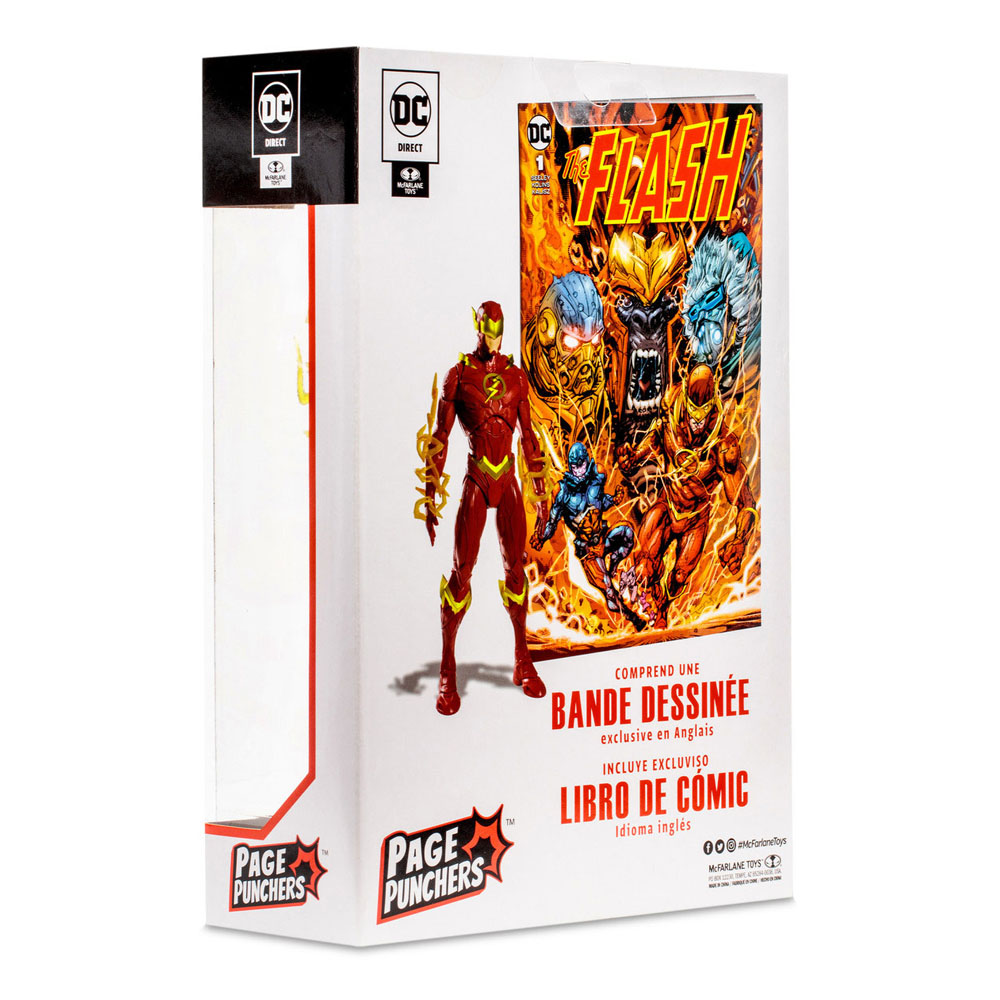 Livrare estimata pentru 14 Feb - 21 Feb
Adauga in cos
Adauga in Wishlist
Descriere: In a freak lab accident, forensic scientist Barry Allen was struck by lightning and doused with chemicals, which gave him the superpowers of the Speed Force. Now he uses these powers to defend his hometown of Central City-and the rest of the world-from the forces of evil as The Flash! The Fastest Man Alive can run up the sides of buildings, across oceans, and around the world at light speed. He can also vibrate his molecules to phase through solid objects!