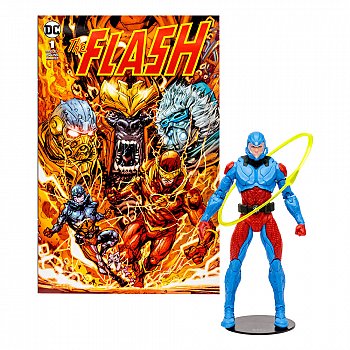 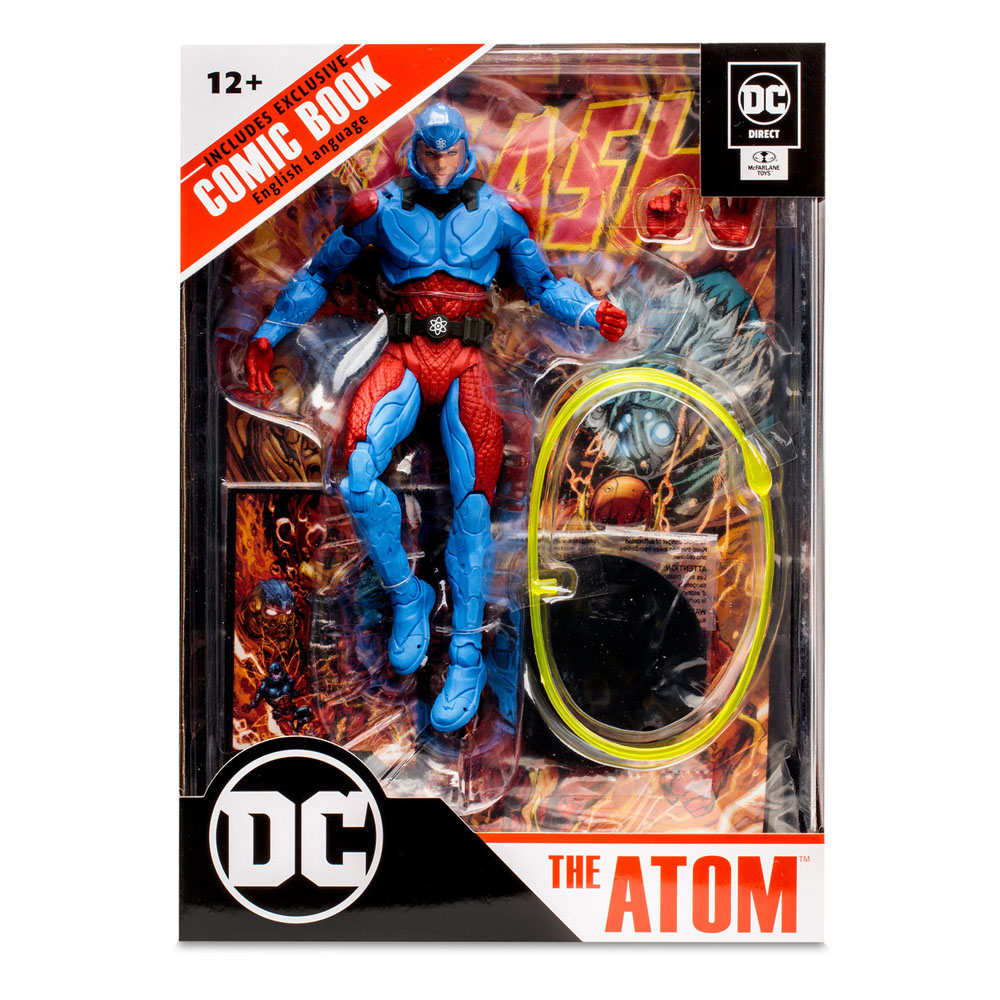 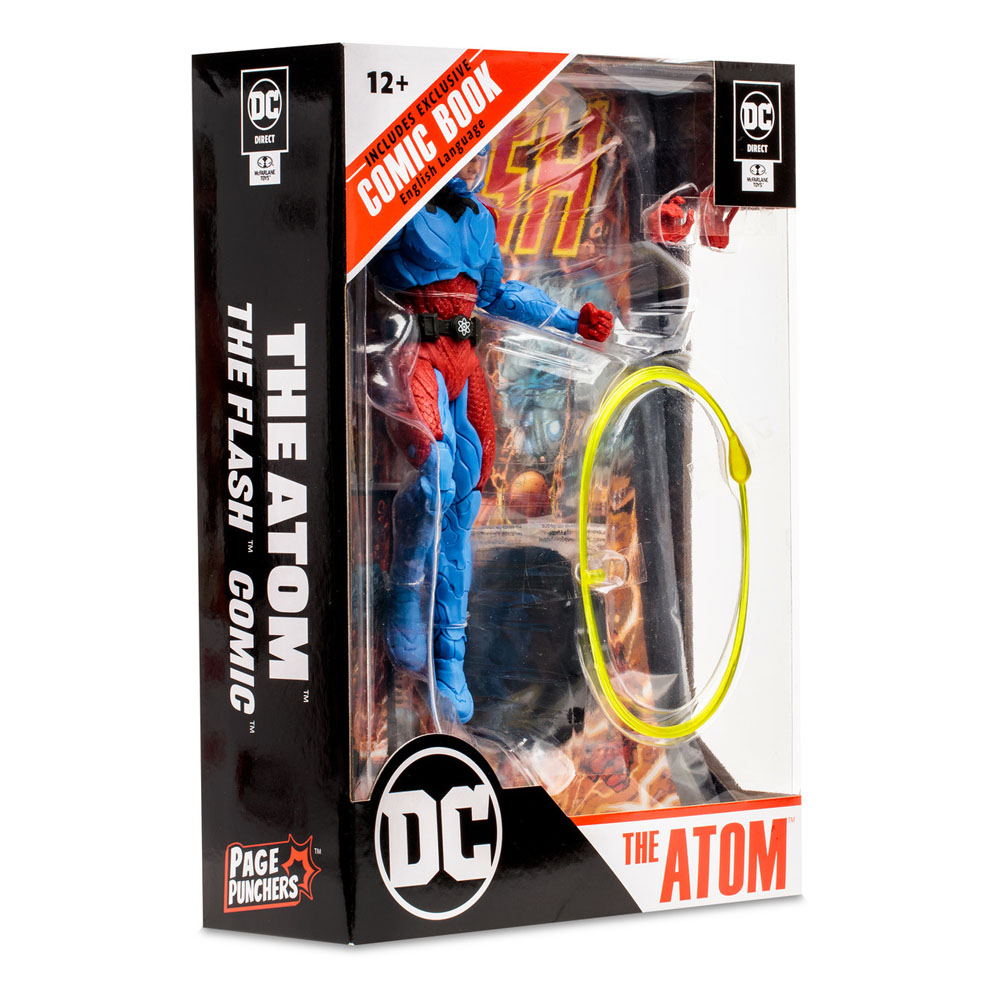 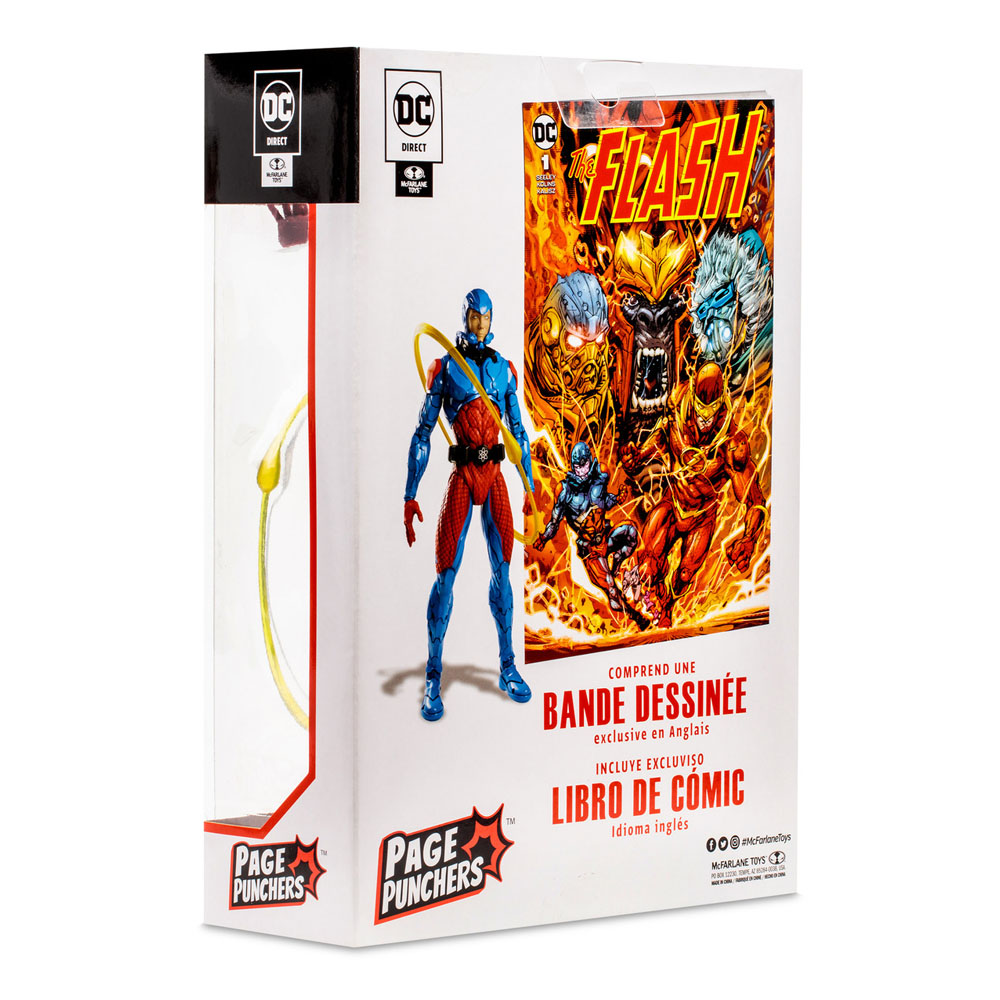 Livrare estimata pentru 06 Feb - 13 Feb
Adauga in cos
Adauga in Wishlist
Descriere: Born and raised in Hong Kong, Lun "Ryan" Choi studied under Ray Palmer at Ivy University. After a year, Ryan was told a life-changing secret: Ray Palmer was the superhero known as the Atom. For the next couple of years, Ryan aided the Atom's activities. When Palmer vanished one day, he left behind a spare size-changing belt with its own dwarf star lens for Ryan to use. As the new Atom, Ryan fights to protect people just as his mentor did and serves as a member of the Justice League of America.