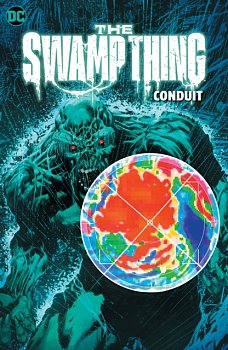 Swamp Thing s new avatar, Levi Kamei, has been summoned to these dark forests. However, this time he ll be without any powers of the green. To make things worse, he ll be hunted down by the villainous Suicide Squad, led by Christopher Priest aka Peacemaker.

Will Levi be able to embrace his past and regain Swamp Thing s powers, or will he be captured by Task Force X? Collects The Swamp Thing #5-10.