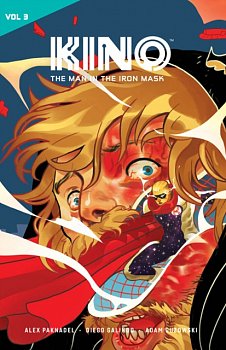 It has been three months since Alistair Meath woke to a world profoundly changed. Instead of exulting in the near-miss of the asteroid, Britain has turned in on itself, becoming unsettled, cruel, and paranoid, with news outlets claiming the asteroid itself never existed. No further KINO sightings have been reported, and against this darkening backdrop, Alistair Meath now finds himself sleeping rough on the pitiless streets of West London, profoundly traumatized by his experiences in space and then Assante's lab. He remembers the meteor, then rage and blood, then . . . nothing. But it seems that another man has taken on the role of Alistair Meath while he was away--a man who is physically identical to him.