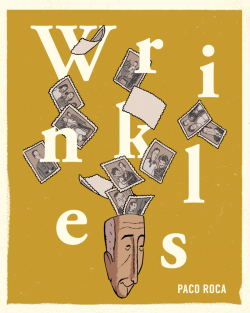 Retired bank manager Emilio, suffering from Alzheimer’s, is taken to an assisted living home by his son. He befriends his roommate Miguel, an overconfident ladies’ man. Together, they employ clever tricks to keep the doctors from noticing Emilio’s ongoing deterioration ― and keep him from being transferred to the dreaded confinement of the top floor of the facility. ("Better to die than to end up there.") Their determination to stay active as individuals and maintain their dignity culminates in an adventurous escape.