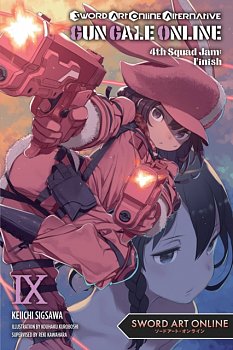 ​The fourth Squad Jam reaches its conclusion! Llenn and her team's long-awaited battle with SHINC is interrupted by Fire's alliance. Faced with a common enemy, Boss agrees to a temporary truce, and the group's fight to escape the city begins. Their goal is the massive mall, where only pistols are allowed, but they'll have to evade skilled snipers and grenadiers to get there. Caught in close quarters with nowhere to run, Llenn will need to play smart if she's going to beat Fire--and elude his romantic advances!