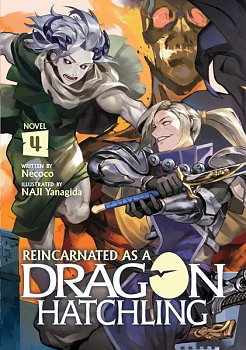 After saving a beastgirl named Nina from the horrors of the desert, the dragon Illusia is determined to get her to the safe port city a ways down the coast. But a “hero,” also named Illusia, has other plans. When he kidnaps Nina to force dragon-Illusia into a public confrontation, the dragon knows this is a fight he can’t win. Can he find a way to defeat the so-called hero and rescue his friend?