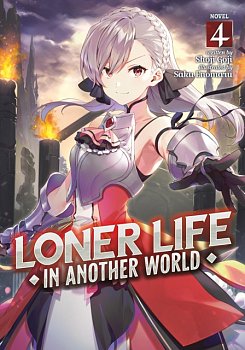 The frontier has been saved from Nallogi’s advances, but Haruka’s problems aren’t over yet! As Haruka and his classmates delve deep into the dungeons around Omui, they encounter an invincible dungeon king, strong enough to rival Angelica herself. Meanwhile, the kingdom moves against the frontier, led by a mysterious member of the royal family. Are Haruka’s cheat skills enough to escape unscathed, or is this the end for the fantasy world loner?