Comments: Also known as HIGURI Yuu. Pronounce her first name as the English word, "You".

Many of her stories are shojo manga that draw on tales of historical or fantasy Europe, with swords and magic and dragons and men in tights. Along these lines, almost all of her stories involve themes of yaoi, a shojo manga theme with sexual relationships between two (usually excessively beautiful) men.

She did the character designs for SPRAY's PS2 Boys' Love dating simulation game, Gakuen Heaven, which she also made many yaoi manga and doujinshi after.

She is an only child. Her professional debut was in 1993.

Comic artists who influenced her work include Osamu Tezuka, Hayao Miyazaki, and the Showa 24 generation of women manga artists lead by Moto Hagio who created girls' comics in the 1970s. 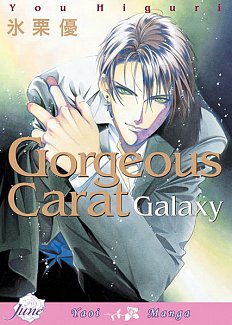 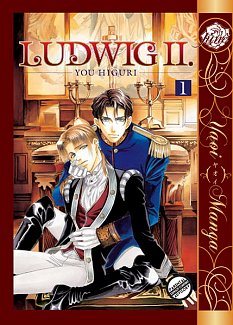 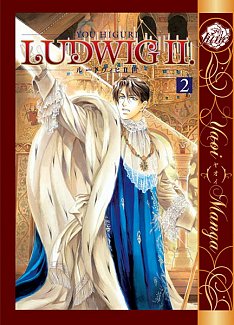